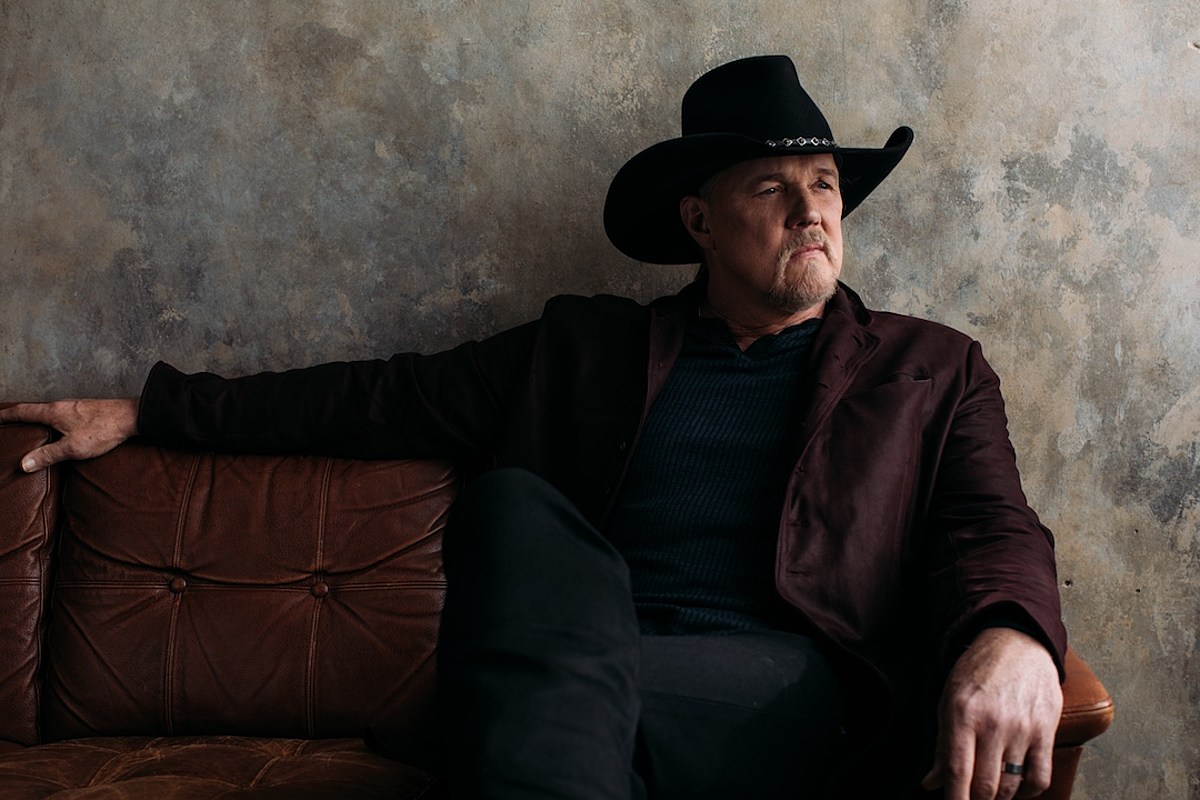 Trace Adkins bucks against the notion of the cattleman rogue while displaying the type of earnest and family-based worker he represents in his ”Ain’t That Kind of Cowboy” music video.

The song, written by Justin Lantz and Stephen Wilson, is the title track from Adkins’ recent EP of the same name, released in October. The six-song effort is the first fresh studio material from the veteran crooner since 2017’s Something’s Going On. In August, Adkins previewed Ain’t That Kind of Cowboy with the collection’s rollickin’ good-time number “Just the Way We Do It.”

But “Ain’t That Kind of Cowboy” takes a more serious tack, arguing against the lore of the lonesome cowboy riding off into the sunset by showing what true scrupulousness looks like in everyday life. To that effect, the video for the track, directed by Andrew and Brenna Rozario, follows the real-life Dailey family of Murfreesboro, Tenn., as the father tends to his small business, Dailey Tree Care, and provides for his wife and four kids. Shots of the family appear among archetypal Western scenes.

“I love old Westerns, and this song has Western imagery throughout,” Adkins tells CMT. “The directors had the idea of using the Dailey family to pay homage to the ‘modern-day’ cowboys … I loved how this video was shot from a technical standpoint, but the Dailey family is what brings life to the video. A real family, facing real-life issues, overcoming each challenge with grit, determination and a whole lot of love.”

That message bears out in the selection’s wholehearted lyric: “Ain’t riding off into the sunset, leaving what I love behind,” Adkins sings. “Only silhouette smoke from a cigarette up against the western sky / In the bottom of the bottle, high in the saddle / Thinking I’m better off on my own / I’ve done enough cowboying to know / I ain’t that kind of cowboy.”

These Are the Top Country Songs of 2020: