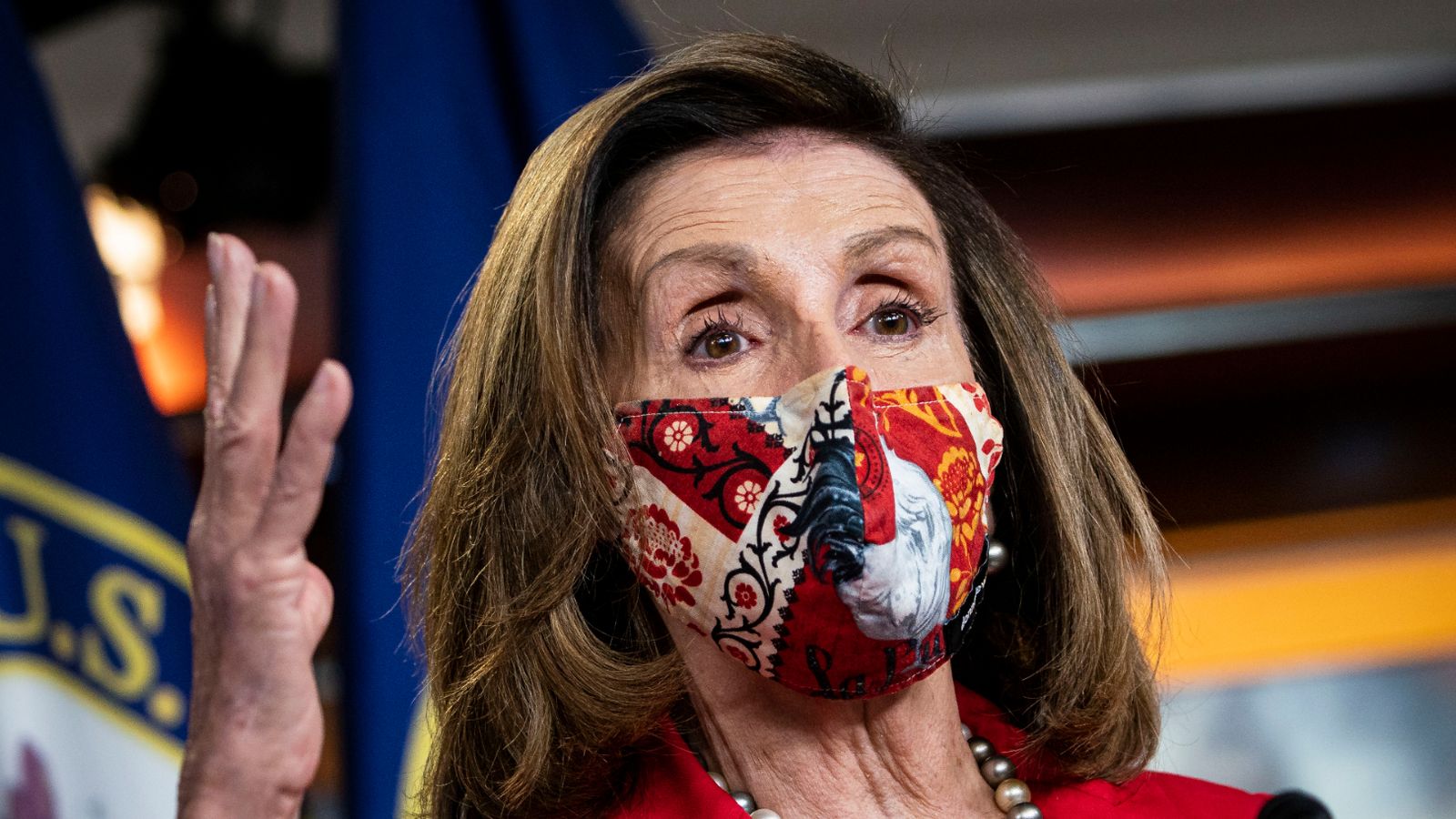 The US House of Representatives has approved a $892bn (£655bn) coronavirus relief package, passing the first hurdle for it to become law.

The bill, which includes a $600 (£440) payment to the majority of Americans along with extra payments to the millions who have lost their jobs, will now go to the Senate for approval, before being signed by President Donald Trump.

Also approved was a $1.4 trillion (£1 trillion) measure to keep the US government funded for another year – which now, too, will be considered in the upper chamber.

Senate Majority Leader Mitch McConnell said early on Monday that the passage of the legislation would “probably be late, but we’re going to finish tonight”, while the White House confirmed Mr Trump would sign the bill.

It comes as a larger round of COVID-19 benefits are due to expire on Saturday.

The 5,593-page bill, which will provide cash for a number of federal programmes through to September, roughly sets aside a net cost of £350bn (£257bn) for coronavirus aid.

More than $500bn (£367bn) of the funds come from unspent money that Congress had already approved, Mr McConnell said.

The stimulus package is also the first congressionally approved relief since April, and is expected to be the final piece of legislation for the 116th Congress, which expires on 3 January.

House Speaker Nancy Pelosi complained that the bill did not include direct aid for state and local governments – as the Democrats had hoped – but promised to try again next year when Joe Biden takes the presidency.

In the meantime, she urged Congress to support the bill that had been proposed.

More than 214,000 people are testing positive for COVID-19 every day in the US, meaning the latest wave of the pandemic continues to grow.