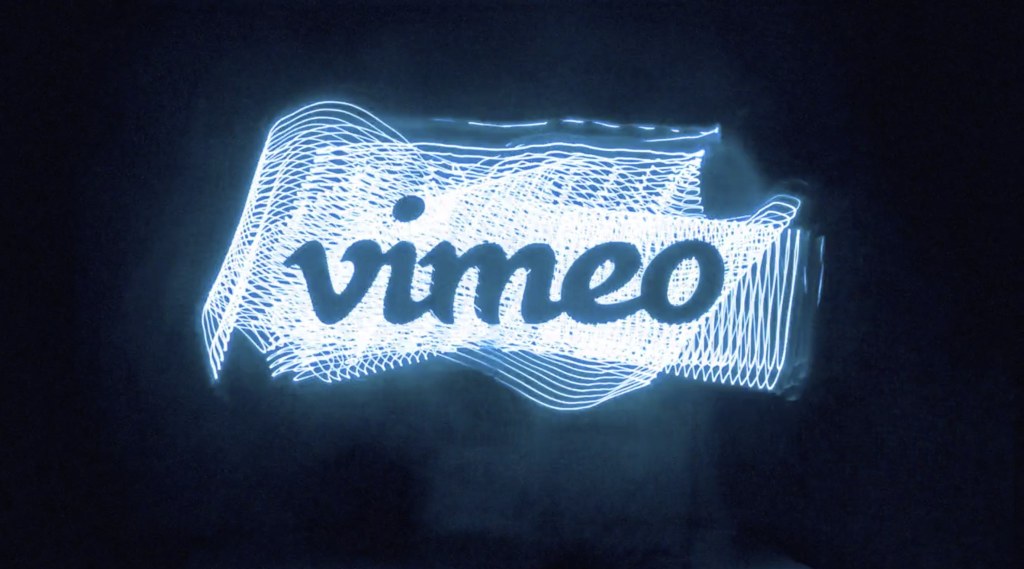 Shares in digital conglomerate Interactive Corp. are up 14% today after the company announced that its video subsidiary Vimeo will be spun off into its own company in 2021.

In the quarter ending in September, Vimeo had 1.46 million subscribers, a gain of 21% from the same period a year ago, with revenue of $75.1 million. A fundraising round earlier this year valued it at $2.75 billion.

Pending the necessary internal sign-offs, the spinoff will take effect in the second quarter. It would be the 11th entity to be spun out of IAC and its predecessors. Barry Diller, who led IAC as CEO from 1995 to 2010, remains the company’s chairman.

IAC stock boomed on the spinoff news, approaching the closing bell at about $184, its highest point since October 2019. In addition to Vimeo, its brands include Ask Media, Dotdash and The Daily Beast.

During Covid-19, Vimeo has shown strong growth as overall business activity continues to shift online and video increases in prominence. Initially positioned as a YouTube rival trying to rack up consumer views, Vimeo has more recently pivoted to software services, aiming for a greater share of the estimated $20 billion market for video hosting. Its subscription plans run a wide price gamut, reflecting the business-to-business tilt, and more than half of monthly active users are also subscribers.

Years ago, as original programming began to gravitate toward digital and streaming platforms, Vimeo gained attention by launching comedy series High Maintenance, which went on to a multi-year run on HBO.

The announcement of the spinoff plan listed several expected benefits from the transaction. Becoming a “pure-play” video operation should enhance Vimeo’s prospects to raise capital for further investment in product, technology, enterprise sales and international expansion as it pursues strategic acquisitions, IAC said.

“We have long believed in the power of video to advance human expression and transform businesses,” Vimeo CEO Anjali Sud said. “Today we have a rare opportunity to help every team and organization in the world integrate video throughout their operations, across all the ways they communicate and collaborate. Our all-in-one solution radically lowers the barriers of time, cost, and complexity that previously made professional-quality video unattainable. We’re ready for this next chapter and focused on making video far easier and more effective than ever before.”