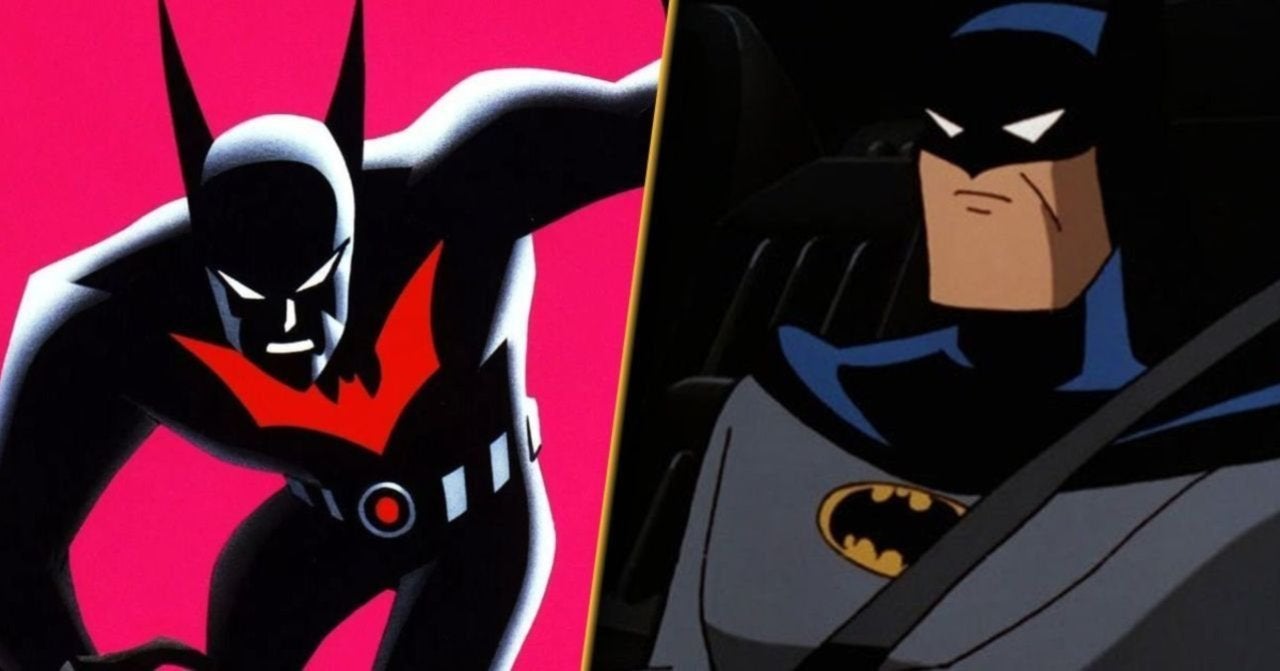 Batman Beyond and Batman: The Animated Series have both been confirmed to be arriving on HBO Max in January. Starting on January 1st, HBO Max users will have access to Batman Beyond and its movie spinoff Batman Beyond: Return of the Joker, along with Batman: The Animated Series. If that wasn’t enough Batman for your buck, HBO Max will also kick-off 2021 by dropping animated Batman feature films (including Bad Blood, Hush, Death in the Family), as Chris Nolan’s Dark Knight Trilogy. If nothing else, this illustrates WarnerMedia and HBO Max’s bold push of its DC brand in 2021, leading up to Matt Reeves The Batman reboot in 2022.

Batman: The Animated Series is of course the classic animated series from Bruce Timm, Paul Dini and Mitch Brian, which basically gave birth to the larger DC Animated Universe (and its long-running success). Batman: TAS mixed together classic Golden Age Batman aesthetic and tropes with Silver Age Sci-fi, as well as Tim Burton’s Batman movie edge, creating a timeless version of Gotham City and its Dark Knight. Batman: TAS not only influenced the entire pathway of DC Animation, it changed the entire mythos of the character, most notably by introducing the character of Harley Quinn. The series is still influencing DC Comics to this day, as a character from the series’ Mask of the Phantasm feature just made a return in the comics.

Batman Beyond was built on the same frame work as Batman: The Animated Series. The series was set about 40 years after Batman: TAS and the later Justice League series, as an elderly Bruce Wayne trains a young man named Terry McGinnis to use his futuristic Batman armor, to become Gotham City’s new Batman. Batman Beyond has remained a cult-classic favorite of DC fans, who have been hoping to see the property make a mainstream comeback as a live-action movie. Of course, the game has changed in 2020, and now Batman Beyond could be just as viable as an HBO Max series as it could a feature-film. There are still a lot of fans hoping that Michael Keaton’s upcoming return as Batman in The Flash movie could segue directly into a Batman Beyond movie. It’s not out of the realm of possibility…

As stated, HBO Max is quickly building itself up as a major DC entertainment hub. The highly-anticipated Green Lantern series is on the way, and The Batman and The Suicide Squad movies already have HBO Max tie-in series in Gotham P.D. and Peacemaker (respectively), which have both revealed some big-named talent involved in the cast and creative teams.