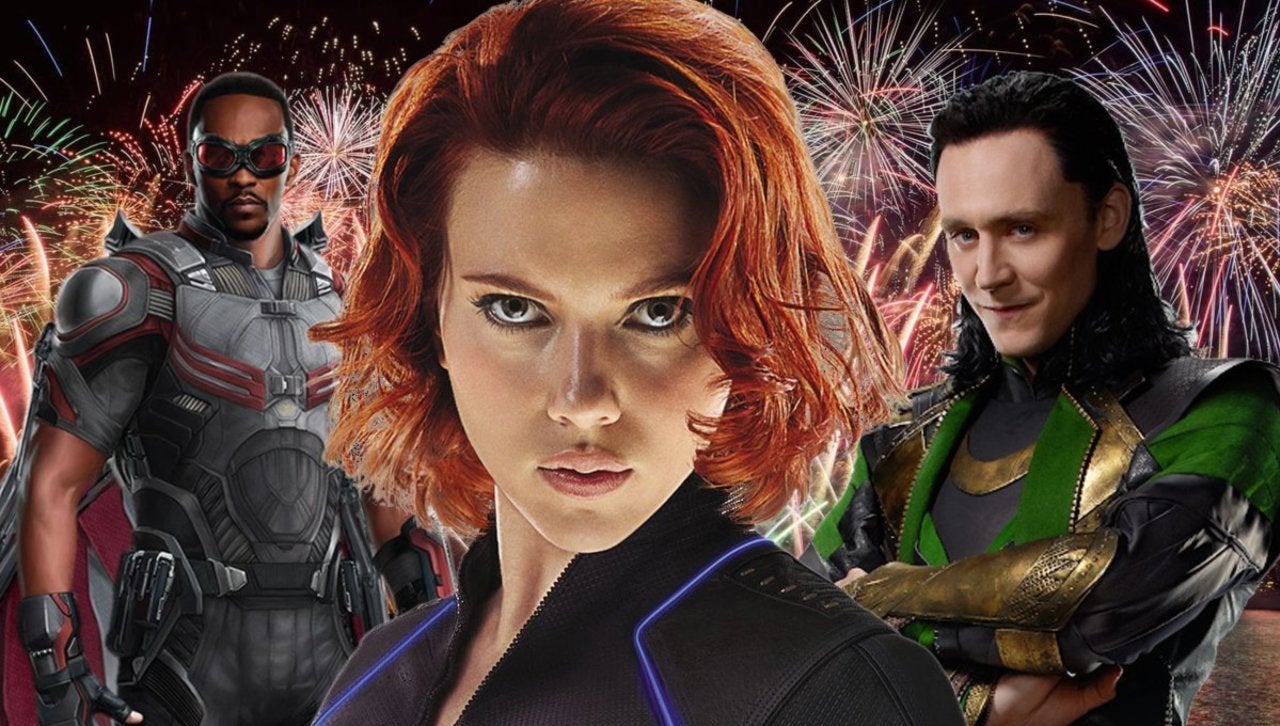 “I know I said no more surprises,” Marvel Studios might as well have said after blasting their updated Phase 4 title list for the Marvel Cinematic Universe at the Disney Investor Day. This would be followed of course with Tony Stark’s next desperate line from Avengers: Endgame, “I was really hoping to pull off one last one.” Well, color us very surprised in the last weeks of 2020: Marvel Studios is having some sort of musical performance on New Year’s Eve which is going to come complete with a preview of what’s to come from the studios in 2021. This is a real thing. No word yet on who is involved.

This musical event, which Marvel Studios president Kevin Feige has now officially promoted, will be airing during the Bilibili New Year’s concert which targets a young audience in China. China is one of the largest box offices in the world, often outperforming the rest of the world for certain movie titles. Marvel’s push to focus on an Asian audience is a smart play for business, especially considering there is finally an Asian super hero on the way in the for of Simu Liu’s Shang-Chi. If you don’t have access to the channels where this will be broadcast, it’s a safe bet that the content will make it’s way to Twitter.

In the video below, Feige officially announces the musical event and offers a tease of what’s to come in 2021.

“Hello to all the Marvel fans in China, I’m Kevin Feige, president of Marvel Studios. 2020 has been an unusual year for all of us but together, we’ve kept hope alive in the face of unprecedented challenges but we’ve never stopped telling the tales of heroes,” Feige says in the video. “Next year, Marvel Studios will continue bringing stories to the big screen, including Black Widow, Shang-Chi and the Legend of the Ten Rings, as well as Eternals, welcoming a brand new era in the Marvel Cinematic Universe.”

Then, the big news: “Before that, there will also be a Marvel themed New Year’s performance to welcome the New Year. Tune into the Bilibili New Year’s Gala on December 31 and get a glimpse of what’s to come in 2021.”

This performance could include Marvel Studios cast members. It could be a band playing to the tune of the Avengers theme song while Marvel footage takes the screen. It could be a pre-produced package rolled in like an exciting new ad. Anything is possible. As we have more information, you’ll find it right here.