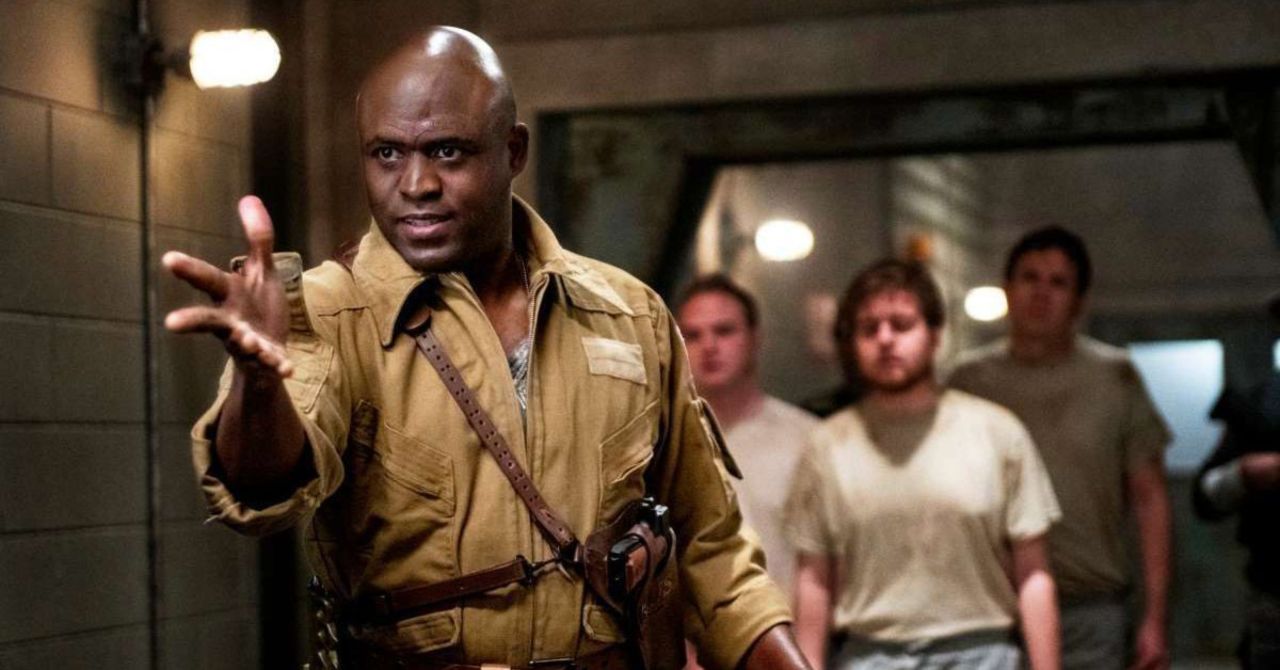 Last month, DC fans were stunned when it was announced that Black Lightning will end with its upcoming fourth season on The CW. The series was a groundbreaking one as the first television series to focus on a family of Black superheroes and while a spinoff series following the character Painkiller (Jordan Calloway) is in the works, Black Lightning itself holds a special place for fans and that includes Wayne Brady. Brady brought the antagonist Gravedigger to life during the show’s third season and says that being part of Black Lightning will always be an important moment in his career — and that even being on set was at times emotional.

“It’s such a special show, and I have to say this, especially in this day and age, where representation is the big talk, to be on a show where I look at another black man as a superhero,” Brady told Entertainment Weekly. “When I was a kid, growing up in the late 70s, early 80s, the representation of any minority in the vein of superheroes was very limited. And so, if you were black, Asian or Latin, I can count on one hand those superheroes that I knew of any of those nationalities in a comic book or on TV that wasn’t the stereotypical villain, that wasn’t something being poked fun at, but sometimes that was heroic.”

He continued, “I can be honest and say that when I was on set, I was a little emotional sometimes, because it’s like, ‘We are making a superhero show and it’s called Black Lightning, come on.’ It was really cool.

The CW announced in late November that Black Lightning will end after its upcoming fourth season, though at the time series creator Salim Akil expressed his excitement at the possibility of the painkiller series as a way of continuing the story in a new chapter.

“When we first started the Black Lighting journey, I knew that Jefferson Pierce and his family of powerful Black Women would be a unique addition to the super hero genre,” Akil told Variety in a statement. “The love that Blerds and all comic book fans around the globe have shown this series over the past three seasons proved what we imagined, Black People Want To See Themselves in all their complexities.”

“Thank you to the phenomenal cast, writers and crew without whom none of this would’ve been possible,” Akil added. “I’m incredibly proud of the work we’ve been able to do and the moments we’ve been able to create in bringing DC’s first African-American family of super heroes to life for the culture. I’m very grateful to Peter Roth, Warner Bros. TV, Mark Pedowitz, The CW Network and Greg Berlanti for their partnership and support of my vision at every step of this journey. While Season Four may be the end of one journey, I’m extremely excited to usher in a new chapter and continued collaboration with The CW as we tell the story of Painkiller.”

Black Lightning is set to return to The CW in 2021.