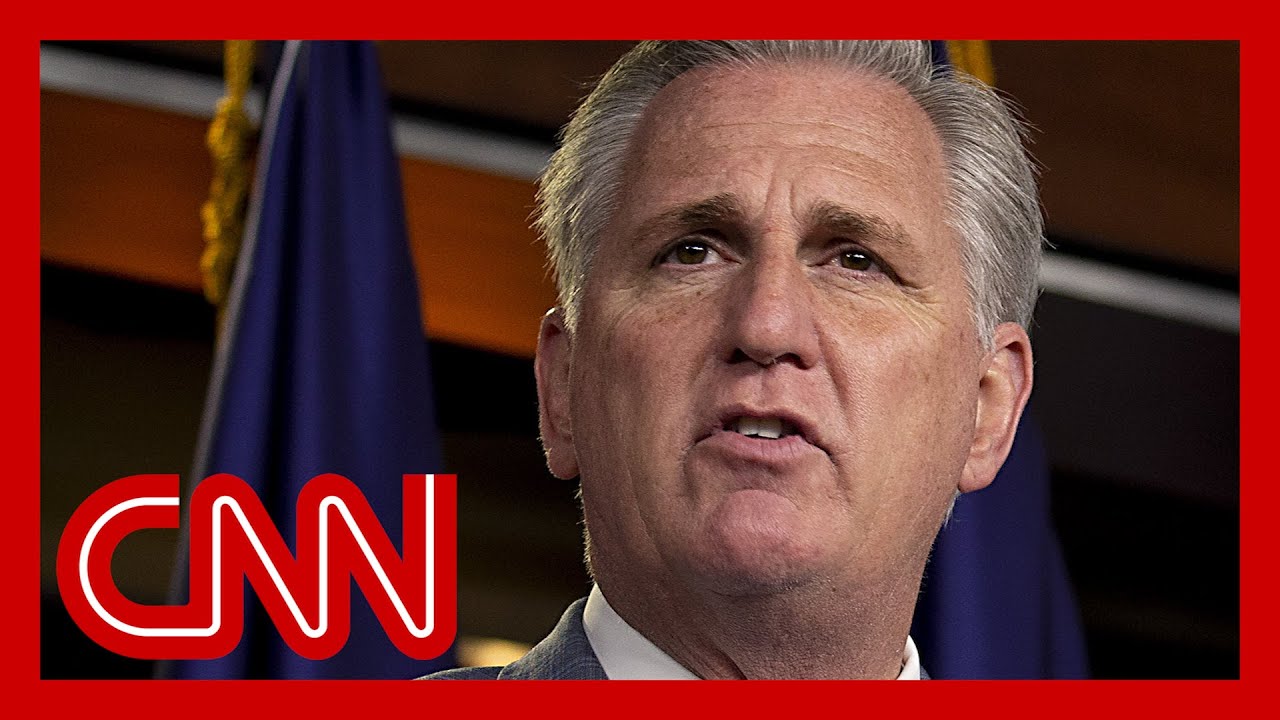 The House of Representatives failed to advance a measure that would increase direct payments to Americans under a certain income level to $2,000 — up from the $600 level passed earlier this week — bringing lawmakers back to square one as they search for a way to appease President Donald Trump’s demands.
House Democrats tried to quickly pass the bill by a unanimous consent request Thursday morning, but Republicans rejected the move, leaving the future of the $900 billion stimulus package — and whether any changes will be added to it — in doubt. That stimulus package was attached to a spending bill for the entire federal government, and a deadline for government funding expires Monday at midnight.
Democrats have seized on Trump’s surprise objections to the bill in a bid to push Republicans to accept a higher amount for the stimulus checks — and Republican lawmakers are now in a difficult spot where they will be forced to decide whether or not they will defy the President.
Democrats vowed their effort isn’t over, promising to move to pass a bill to increase the stimulus checks to $2,000 with a full up-or-down vote on the House floor December 28.
“On Monday, I will bring the House back to session where we will hold a recorded vote on our stand-alone bill to increase economic impact payments to $2,000. To vote against this bill is to deny the financial hardship that families face and to deny them the relief they need,” Pelosi said in a statement.

Hunt confirms HS2 will reach central London after reports it might stop in suburbs
Elon Musk Buckles Under Pressure From India to Remove BBC Doc Criticizing Modi
‘Google it’ no more? How AI could change the way we search the web
Today Was Zelensky’s Birthday and Biden Got Him Exactly What He Wanted, Says Colbert
Samsung’s Latest Galaxy Store Update Fixes Vulnerability That Let Hackers Install Apps Without Informing Users