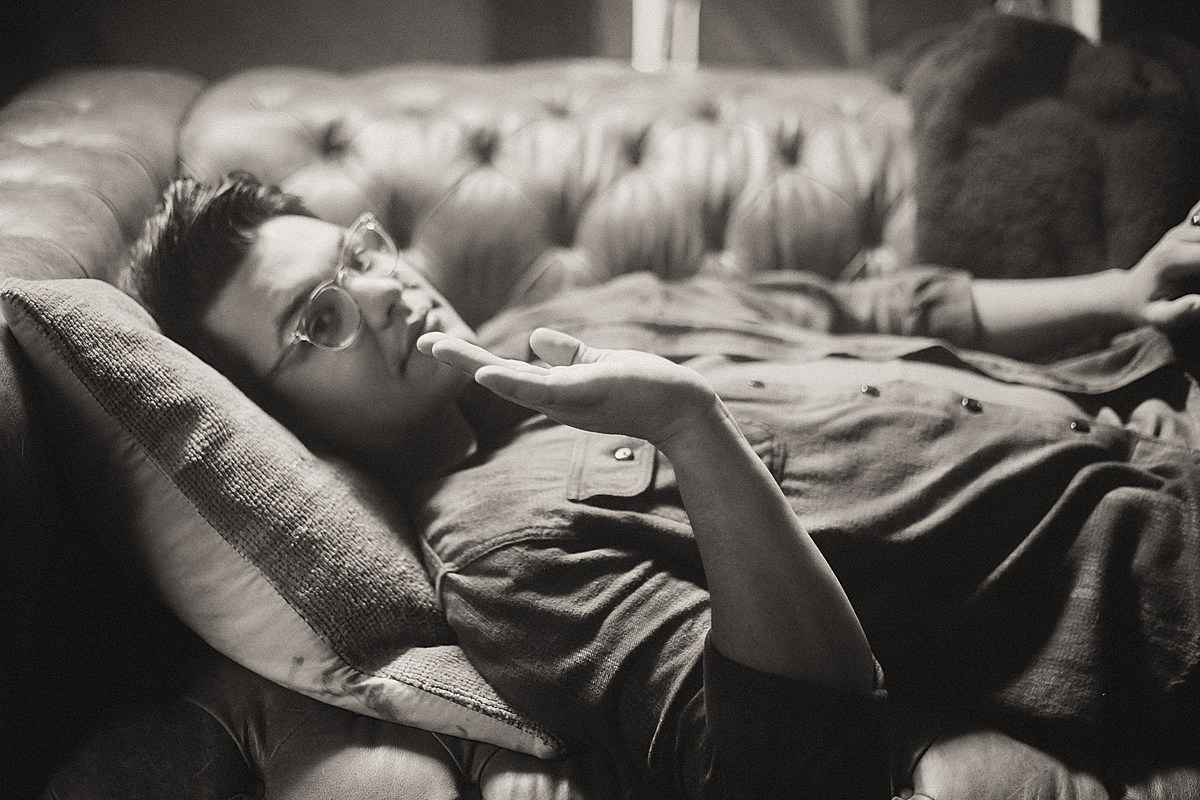 Andrew Jannakos released his first official music video on Friday (Dec. 11), and the TikTok star-turned-Sony Nashville signee is giving The Boot’s readers a behind-the-scenes look at the making of the new clip. Flip through the gallery below for a peek at what went on on set.

Directed by Justin Key and produced by Taillight TV’s Matt Houser, Jannakos and company filmed his “Gone Too Soon” music video at an historic home in downtown Nashville. The three couples featured in the clip for the romantic track are all together in real life: The first pair viewers see are dating, while the other two are married, and the artist notes that the casting choices added palpable emotion to the video.

“It’s crazy to see “Gone Too Soon” come to life,” Jannakos reflects in a press release. “We wanted the video to connect with many people because we all express love in our own way.”

Jannakos, a Flowery Branch, Ga., native, first found success with “Gone Too Soon” in July, after his then-girlfriend (she and Jannakos are now married) shared a clip of him singing along with the song while cooking dinner. The clip began racking up views, and after the song was released officially, Jannakos debuted at No. 1 on Billboard‘s Emerging Artist chart and at No. 12 on the Hot Country Songs chart, and charted on the Hot 100.

If fans don’t know Jannakos from TikTok, they may recognize him from The Voice: He was part of Adam Levine’s team during Season 16, just a few years after an open mic night performance convinced him to try to make a career out of music. The singer was eliminated during one of the season’s Battle Rounds.

Jannakos signed with Sony Music Nashville in November, after the initial success of “Gone Too Soon.” Expect to see more new music from him in 2021.

These Are the Top Country Songs of 2020: