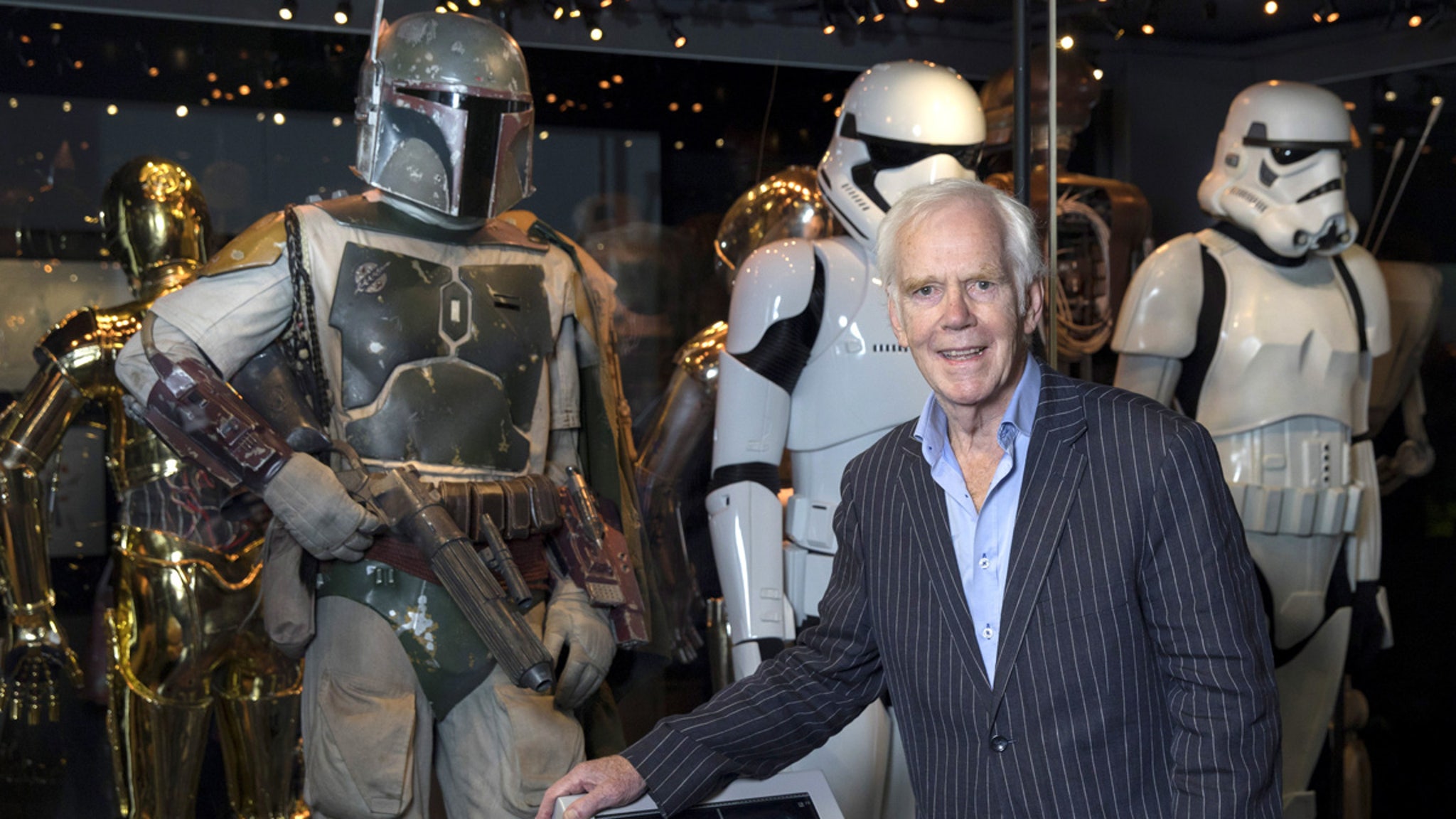 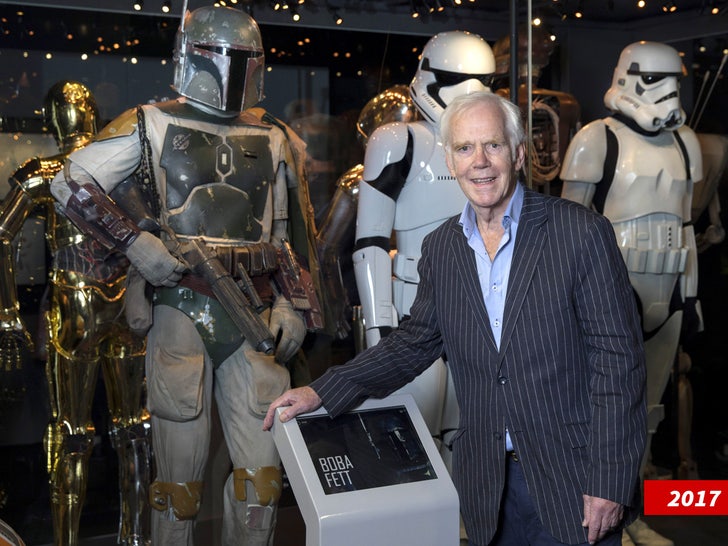 1:08 PM PT — A statement from Jeremy’s family says the actor died following health complications which included Parkinson’s disease … something he battled for years. Jeremy’s wife, Maureen, and two of his sons, Jamie and Robbie, were able to spend their final days with their dad.

Jeremy’s death was announced Thursday by Daniel Logan, who played young Boba Fett in ‘Attack of The Clones.’ 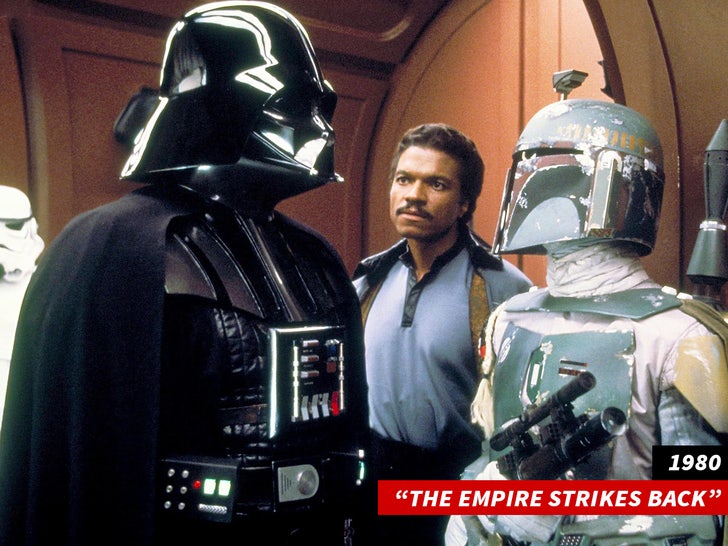 Jeremy played the iconic bounty hunter in the original “Star Wars” trilogy … he was the man under the famous body armor and helmet, but not the voice you hear in the movies.

As “Star Wars” movie buffs might know, Jeremy also made a couple cameos without his Boba Fett mask — playing Lieutenant Sheckil in ‘The Empire Strikes Back’ and Captain Jeremoch Colton in ‘Revenge of the Sith.’

The timing is interesting — there has been a resurgence in popularity of Boba Fett since discussions emerged about him being brought onboard in “The Mandalorian” series, and even rumors of a spinoff series surrounding Boba Fett in the works.

As an original trilogy cast member, Jeremy was beloved by “Star Wars” fans across the globe. He signed autographs and snapped pics at hundreds of tour stops and conventions.

He lived in London after retiring and is survived by his wife, Maureen, and their 3 sons. Jeremy was 75.