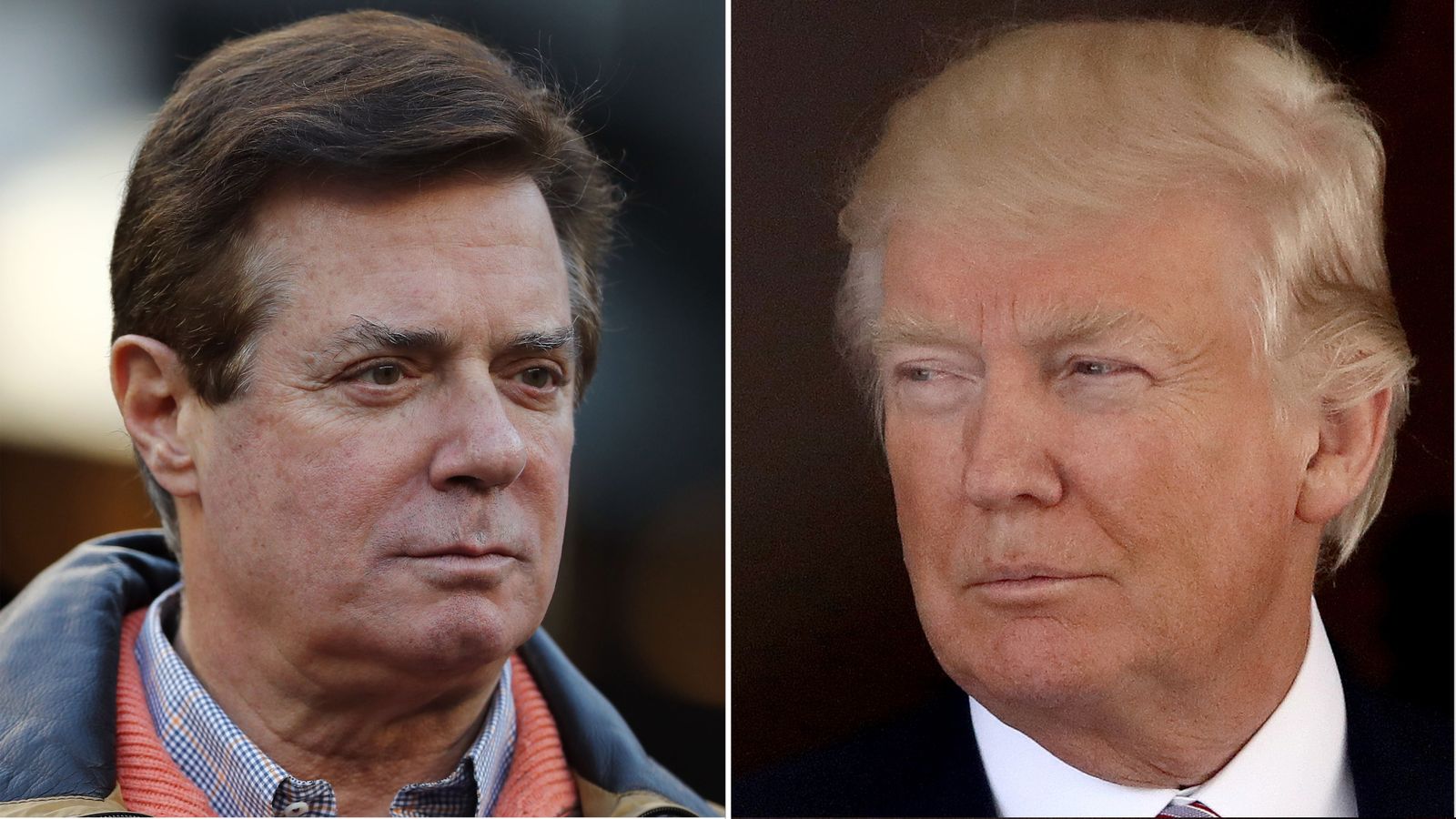 Donald Trump has pardoned his former campaign chairman Paul Manafort – as he continues to offer clemency to associates convicted in the Russia probe.

Manafort, 70, had been sentenced to more than seven years in prison for financial crimes related to his work in Ukraine.

He was also among the first people charged as part of special counsel Robert Mueller’s investigation into ties between the Trump 2016 election campaign and Russia.

The presidential pardon means he has been spared serving the bulk of his prison term.

Manafort has thanked Mr Trump in a tweet and later claimed history would show he had accomplished more than any of his predecessors.

Stone, 67, had been sentenced in February for lying to Congress, witness tampering and obstructing the House investigation into whether the Trump campaign colluded with Russia to win the 2016 election.

Mr. President, my family & I humbly thank you for the Presidential Pardon you bestowed on me. Words cannot fully convey how grateful we are.

Mr Trump commuted his sentence in July, a day before Stone was due to begin serving a term of three years and four months.

The president has now pardoned four people convicted in the Russia probe, including former national security adviser Michael Flynn and campaign adviser George Papadopoulos, who pleaded guilty to lying to the FBI.

Kushner, who was not convicted in relation to the Russia probe, had been sentenced to two years in prison after pleading guilty to 18 counts of tax evasion in 2004.

Mr Trump and the elder Kushner knew each other from real estate circles and their children were married in 2009.

The outgoing US president issued full pardons to 26 individuals and commuted part or all of the sentences of an additional three people on Wednesday.

Mr Trump has now granted clemency to nearly 50 people – either by pardoning them or commuting their sentences.