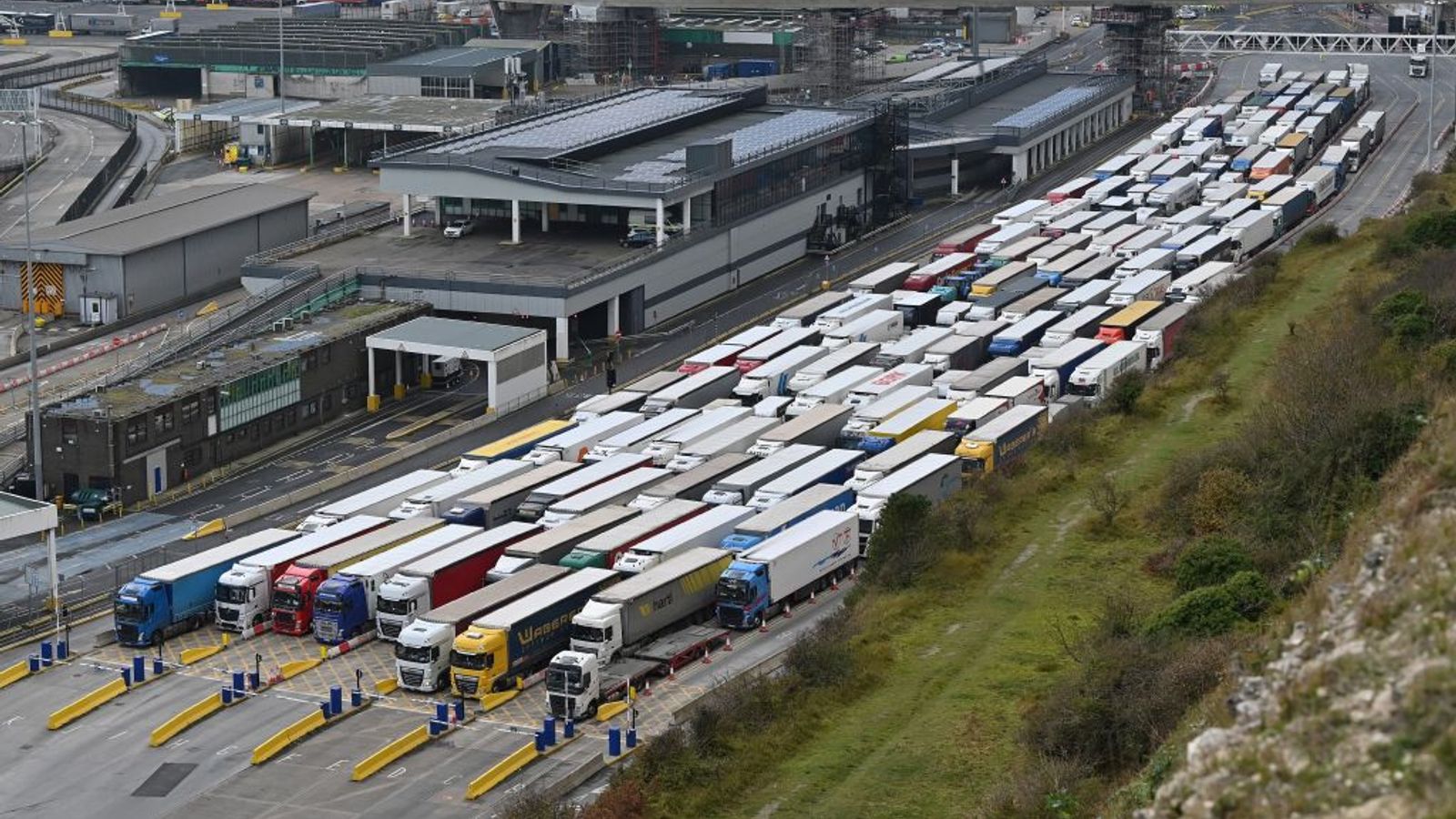 A Brexit deal ensures that champagne, among other things, will still be available tariff-free come 1 January, but don’t expect many in business to be popping corks.

There will be a measure of relief that the agreement has been reached. A deal at least averts the very worst outcome for British businesses and the workers they employ.

“No-deal is better than a bad deal” was the mantra of successive Conservative governments but in the real world, beyond parliamentary tea rooms and Brussels’ negotiating chambers, it was the emptiest of rhetoric.

No-deal would have seen tariffs slapped overnight on everything from cars to carrots, raising the price of a family saloon by £1,900 and adding nearly a fifth to the price of the weekly shop.

It would have damaged the viability of major companies and industries, passed on significant price rises to consumers irrespective of which way they voted and, according to the Office for Budget Responsibility (OBR), sliced a further 2% off UK GDP next year.

But major employers and trade bodies across every sector of the economy have long viewed any Brexit outcome as a question of damage limitation rather than an opportunity.

A deal is better than none, but economically the UK will still be worse off in the short to medium term.

Wilfully erecting barriers between your economy and your largest trading partner – 43% of UK exports go to the EU and 52% of imports flow the other way – comes at an inevitable price.

The OBR estimates that even a free-trade agreement will see a 4% contraction in the economy over the medium term.

What every industry now awaits is detail.

Every sector has specific requirements and will want to know which have been addressed.

They already know for certain that red tape, cost and delay will increase at the UK border.

From 1 January, UK exporters will have to complete customs declarations for European trade for the first time in decades.

In total, it’s estimated there will be around 220 million extra declarations a year, new paperwork which, if each one was on a side of A4, would stretch more than 5,000 miles laid end-to-end.

The complexity of the new paperwork is expected to lead to significant delays, particularly at Dover and the Channel tunnel.

The government has already spent more than £700m on mitigation measures, including the Operation Brock contraflow and Manston airfield, which have had a spectacular rehearsal in the last few days following the border closure.

Another nine lorry parks, known as “customs clearance centres”, have been built in Kent and across the country to handle imports away from congested ports that lack the infrastructure to manage the new regime.

The exact cost to business of all this is yet to be realised, but most significant exporters have been planning for delays, rising costs and aggravation.

Now a deal has been done they’ll be scouring the text for what else it contains.

:: Listen to the All Out Politics podcast on Apple Podcasts, Google Podcasts, Spotify, Spreaker

The car industry will be searching for the “rules of origin”, regulations governing the quantity of locally produced parts that must be used if British-made electric vehicles are to avoid tariffs.

Food and drink producers will wonder what provision has been made for Northern Ireland, the Schrodinger’s cat of international trade, both inside the customs union and outside of the EU.

It’s a dual status that impacts regulation of everything from the produce it imports and exports to the pallets those goods are carried on.

And the pharmaceutical industry, currently occupied with producing vaccines to push back the pandemic, will want to know that regulations that have governed medicine for 30 years will still be recognised in a week’s time.

There are literally thousands of other issues that businesses large and small will need to assimilate and act on in the few short days before the end of the year.

An outcome the business establishment never wanted has finally come to pass and companies large and small have little choice but to get on with it.

Britain’s prospects of minimising the economic damage of Brexit depends on them doing just that.