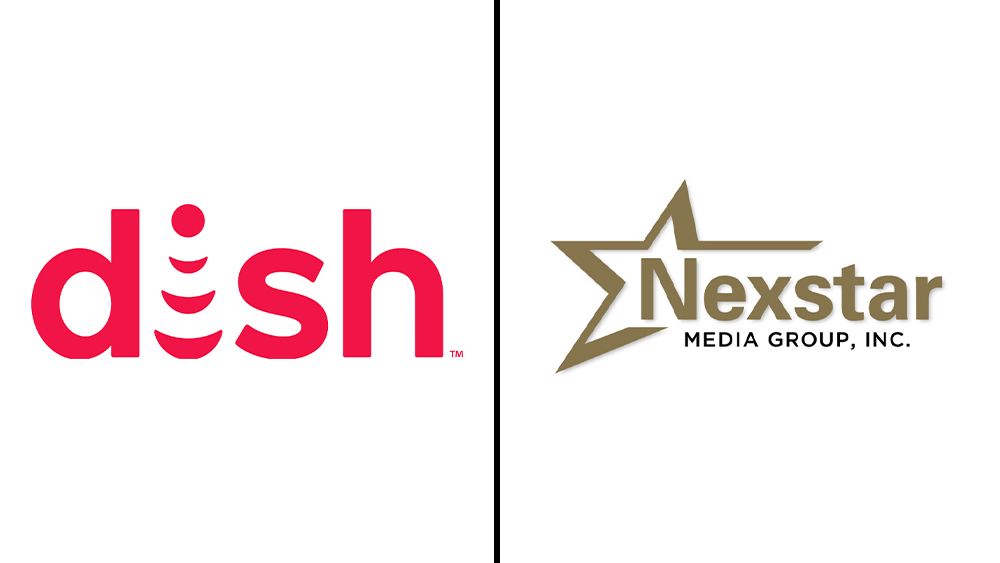 Dish Network and Nexstar Media Group, the No. 1 U.S. owner of local TV stations, have resolved a carriage dispute that took 164 Nexstar stations and cable network WGN America off the air for more than three weeks.

The deal was announced just after 1AM ET on Friday, Christmas Day. In a press release, Nexstar said, “We regret the inconvenience experienced by our viewers and look forward to again providing them with leading network and local programming.”

Financial terms of the multi-year deal were not disclosed. The agreement will restore Nexstar station signals in 120 markets and 42 states to Dish for the first time since they went dark on Dec. 2. It will also return WGN America to the satellite provider, and the network will also launch on Dish’s internet-delivered bundle, Sling TV, in early 2021.

The conflict had affected stations serving some 5 million Dish subscribers, roughly half of its overall customer base, at a time of year when NFL and college football have aired highly rated games. Dish has been taking tough lines in many negotiations in recent years as the company shifts from pay-TV to wireless. HBO and the Bally’s sports networks have been in long-term disputes with Dish.

Nexstar noted in the deal announcement that it has secured more than 250 distribution agreements with various partners. Along with agreements completed in 2019, the company has carriage set for about 90% of its footprint through 2022.

Nexstar, which has grown into the top station group barely 20 years after beginning with a single radio station, acquired Tribune Media in 2019 for $4.1 billion. That deal made it the No. 1 station owner and also gave it control of WGN America, which reaches more than 75 million households.

Blow to Putin as both Germany and US confirm they will send tanks to Ukraine
IE, LA officials team up with federal law enforcement in war against fentanyl
From Game Tester to TV’s Resident ‘Indoor Kid’: Inside Ashly Burch’s Lifelong ‘Quest’
Jonathan Majors’ New Movie Walked Out On at Sundance Over Caption Issue
Former Virgin Money chief Gadhia lands new role as Moneyfarm chair