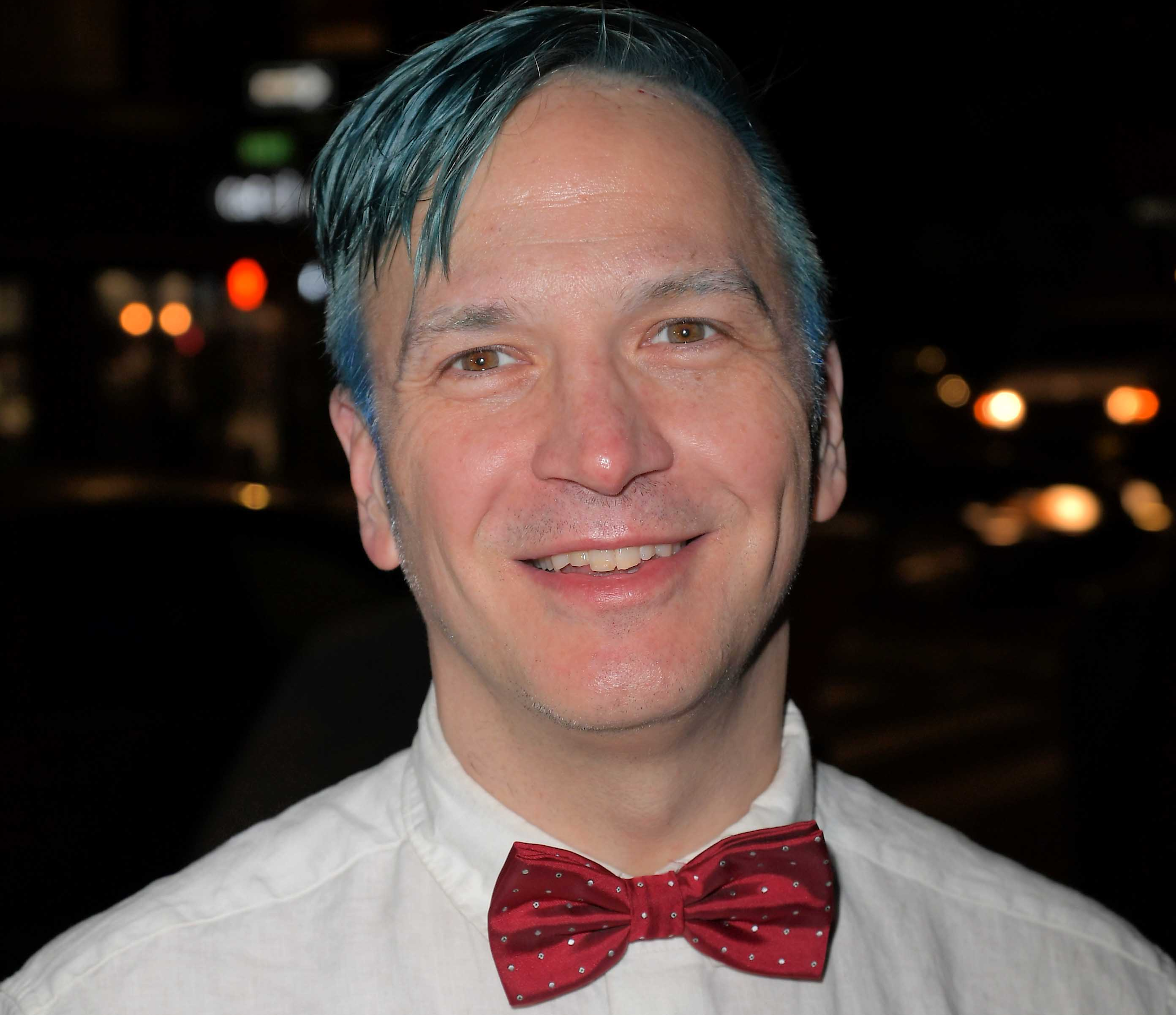 Michael Alig — the infamous nightlife legend, “King of the Club Kids,” and convicted murderer — has died by apparent overdose in his Upper Manhattan home on Christmas Day, the New York Daily News reports from official sources. He was 54.

According to reports, Alig was doing heroin shortly before he lost consciousness around 3 a.m., his boyfriend told police, and medics found him dead at the scene.

In the Nineties, Alig was a notorious impresario of Peter Gatien’s nightclub empire (which included Limelight, the Palladium, and the Tunnel) and a “Pied Piper to young clubbies,” as Michael Musto reported in the pages of the Village Voice. In 1996, Alig pleaded guilty to collaborating in the murder of his drug dealer, Andre “Angel” Melendez and served 17 years in prison. A dispute over drug-money turned violent, leading to a grisly affair: Robert “Freeze” Riggs bashed Melendez with a hammer to the head, then Alig suffocated him with a sweatshirt until he died.

The duo stashed the mutilated corpse in the bathtub (covering it with ice and a few spritzes of Calvin Klein Eternity cologne), then continued to party for more than a week – fried on a mind-bending mix of heroin, ketamine, cocaine and rophynol —  and even invited friends over to the apartment while Melendez’ body rotted in the other room. When the stench grew unbearable, they dismembered the body and threw it in the Hudson River.

The “party monster” and murderer was the subject of the memoir of James St. James, titled Disco Bloodbath, which spurned a documentary by Fenton Bailey and Randy Barbato, Party Monster. Alig’s story later inspired their 2003 feature film of the same title that starred Macaulay Culkin as Alig and Seth Green as St. James. Another documentary, Glory Daze: The Life and Times of Michael Alig, is now streaming as well.

Alig was released from prison in 2014 and returned to New York City, claiming to have been rehabilitated (although nightlife no longer existed the way he remembered). “The biggest thing I learned in prison was patience,” he told Rolling Stone at the time. “I was demanding and self-centered, but in prison, you learn very quickly that you’re on their time. When Freeze and I went to the methadone clinic for the first time, we were there for almost 36 hours. You sleep in the waiting room.

“I went to prison addicted to heroin and it’s a very difficult drug to get off — especially in prison,” he added. “I would wean myself off, go through the withdrawal, and expect to be feeling better a week or a month later. And when that didn’t happen, I decided, ‘Fuck it. I’ve committed this horrible crime, nobody’s ever going to forgive me, I might as well just get high and not have to deal with it.’”

Alig also discussed the toll that solitary confinement brought on by drug use took on him. “I went through that for eight, nine, 10 years. At one point, there was even a two-year stretch of sobriety, but it was never long enough for my brain to become rewired back to the way it was before I started using drugs,” he said. “It wasn’t really until I was off for four years that my brain really started to get wired again. But you asked about the solitary. Any time your urine tests positive, they give you another year of solitary confinement. If you’re in a drug program, they kick you out. And then when you’re in solitary confinement, all the more reason to use drugs!”

In 2017, after finishing his time on parole, Alig tried to resurrect himself as a nightlife denizen and threw a party to celebrate. Page Six reported that Alig received death threats for throwing the party and many detractors criticized the idea that people were “celebrating” a convicted murderer. “The bad ones are really bad,” Alig told Rolling Stone. “They’re like, ‘We’re going to kill you and we think you should get the electric chair and since the state didn’t do it, we’re going to do it!’ ”

Despite other issues with drugs, addiction, and arrests, Alig remained contrite as he tried to reintegrate into society. “Eighteen years on, looking back at the person I was at that time, I feel nothing but shame and disgust,” Alig wrote in a piece published by the New York Post in 2014. “I was a selfish junkie who killed another human being.”