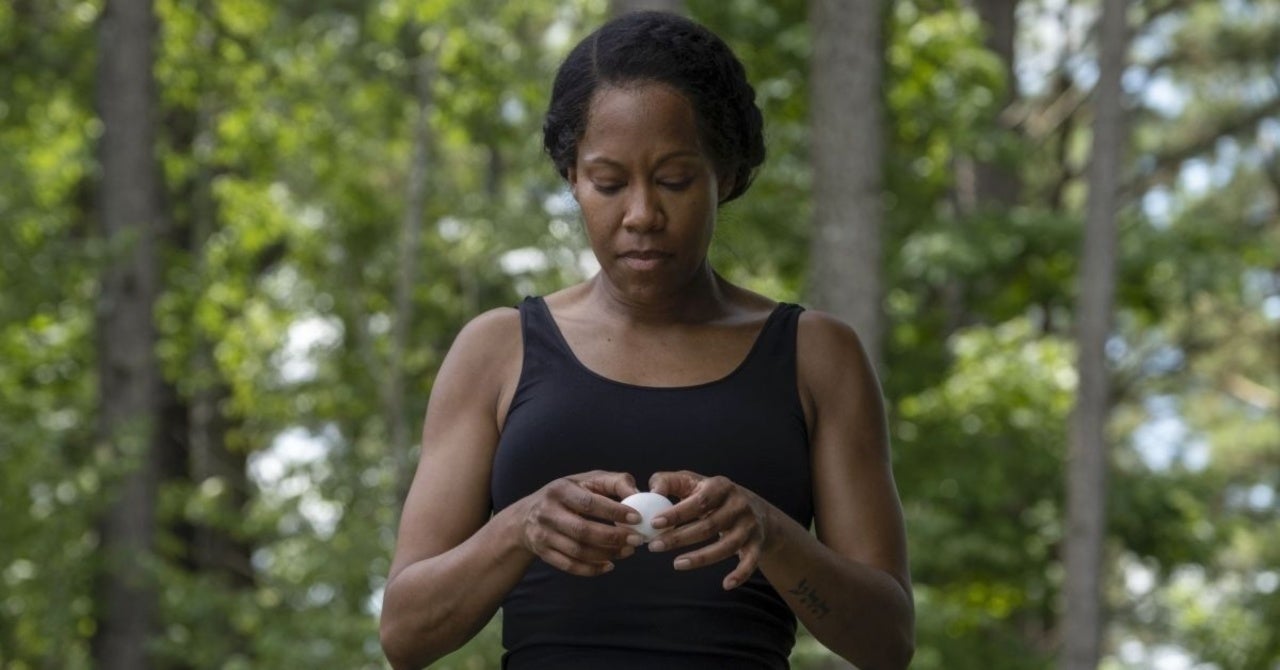 It’s been about a year since Damon Lindelof’s Watchmen limited series ended on HBO, and fans of the show are still wondering about the possibility of a Season 2. Lindelof has previously said he doesn’t want to make another season, and after the show’s Emmy wins, he thinks continuing the story would be a “huge betrayal.” However, that’s not stopping folks from asking the show’s lead, Regina King, about the possibility of more episodes. The star has answered the question many times in the past, but this time she gave her answer a new spin.

“If Damon changed his mind? Yes,” King told Variety. “Because I know if he did it, that means something. Something happened. In all honesty, it would probably be something where, Angela dies in the first episode. I don’t know. How Damon even decided to tackle this subject matter was very risky business. Being a white man. Speaking on inherited pain in the Black community. I said, ‘Are you really ready for this?’ Then he told me the writing team he disassembled and I was like, ‘Okay, you’re walking into this with rose colored glasses.’ You are making an effort to understand a history that you never knew anything about, that we’re all connected to. So, I know that if he did go into it, he it would be smart. It would be provocative, and he would be pushing people to think beyond themselves.”

Earlier this year, Reese Witherspoon asked King about a possible Watchmen return during one of Variety‘s “Actors on Actors” pieces.

“You know, I don’t know. Honestly, I feel like I think HBO would want it back in a heartbeat, but if Damon Lindelof doesn’t see an entry point for Season 2 — I think that the possibilities are infinite, but I feel that if Damon doesn’t see it, then it’s going to be a no for me,” King shared. She added, “I discovered this from working on Southland, because that experience was so great, I don’t want to be a part of anything if it’s not a collaborative situation. Damon is such a great collaborator, and at this stage, what’s the point if we can’t feel like we’re taking some bit of ownership?”

Watchmen is available to stream on HBO Max.