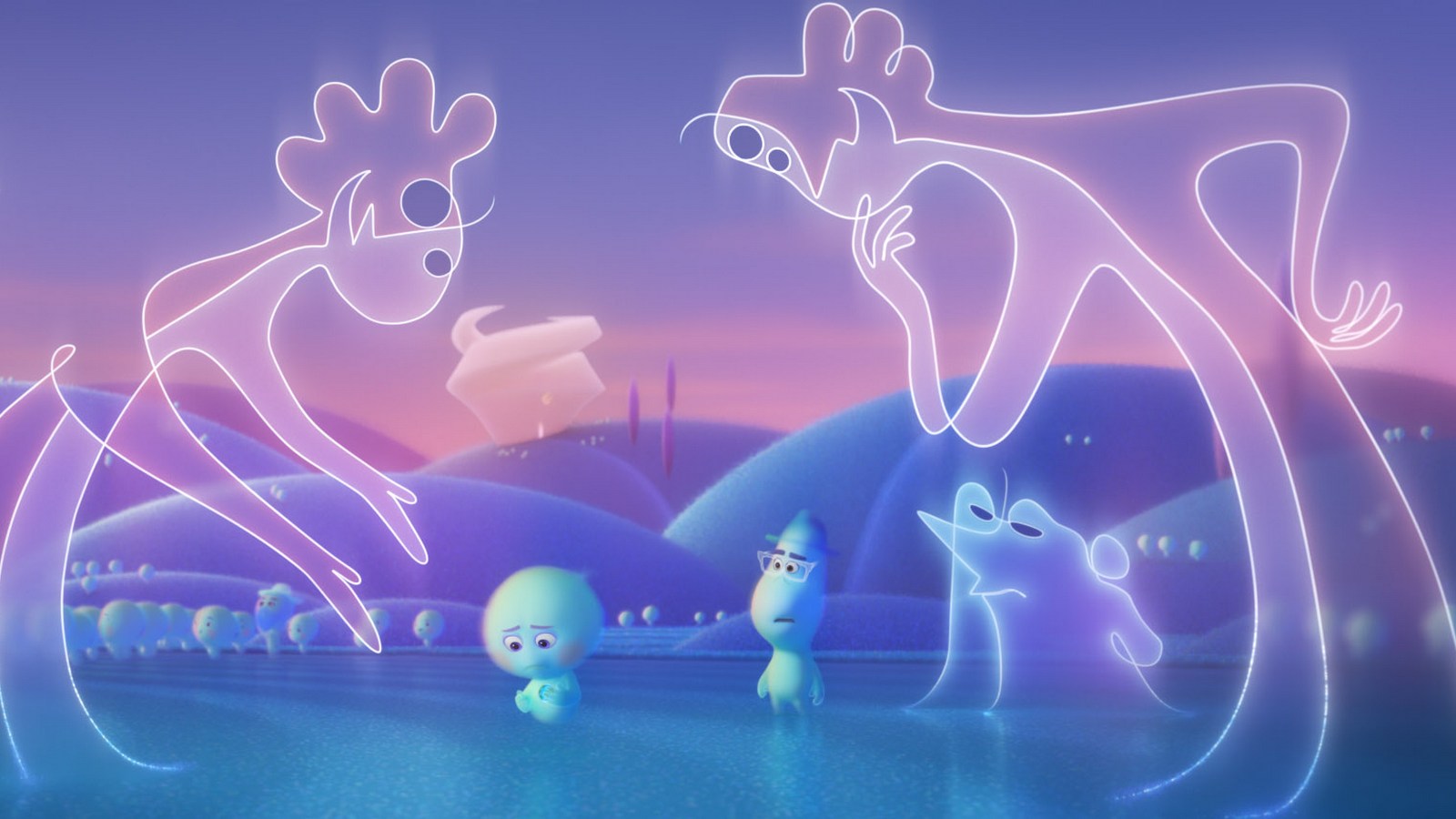 It was hardly a surprise back in October when Disney announced that its upcoming new animated film from Pixar, titled Soul, would premiere on the company’s Disney+ streaming service instead of opening in theaters. Soul was originally slated to open theatrically this past summer, with its release date set long before the coronavirus pandemic shut down cinemas and multiplexes around the world, but the spread of the virus led to virtually every summer movie decamping for later in the year or beyond.

Disney at first optimistically rescheduled Soul for November 20. But with the virus still raging and potential audiences staying mostly away from the films that did manage to circulate in whatever theaters around the country were operating (hello Tenet), the Mouse House got out in front of the situation by pulling Soul off its theatrical release perch and announcing a Christmas Day premiere on Disney+, which has accrued some 86 million subscribers in the past year (as of two weeks ago).

Soul director and co-writer (not to mention chief creative officer of Pixar) Pete Docter explains the decision to move the film in an interview with Den of Geek. “We were all keeping an eye on the events almost daily,” he says. “We’d have these meetings and be like, ‘I don’t know, what’s it looking like in Europe? Is this going to work? Is anybody going to go to theaters?’ It was looking for a while, like, ‘Hey, things are getting better,’ and then it was not getting better. And so finally we just made the call.”

Docter says that the choice to reroute Soul to Disney+ seemed to make more sense for several reasons. “If people are going to see this movie, we would…have to wait until next year when all the other movies come out,” he explains, noting that every studio has pushed nearly all of this year’s delayed offerings, including a number of blockbusters, into a now-crowded 2021 — including Disney itself.

But Docter also says that the film, in which the soul of an aspiring jazz musician (voiced by Jamie Foxx) tries to get back to his body after he’s left on the verge of death in an accident, may have an extra resonance now with its message about appreciating life as one lives it: “(There does) seem something fairly timely about this film that felt like this would be good for people to see it now.”

Starting this Friday, people will be able to see Soul on Disney+ at no extra charge — unlike the live-action film Mulan earlier in the year, subscribers will not have to pay a premium on top of their monthly subscription fee to watch Soul. “We’re very thankful that we have this platform available,” says Docter. “(And) that Disney+ will be able to bring it not only into everybody’s homes here in the US, but around the world.”