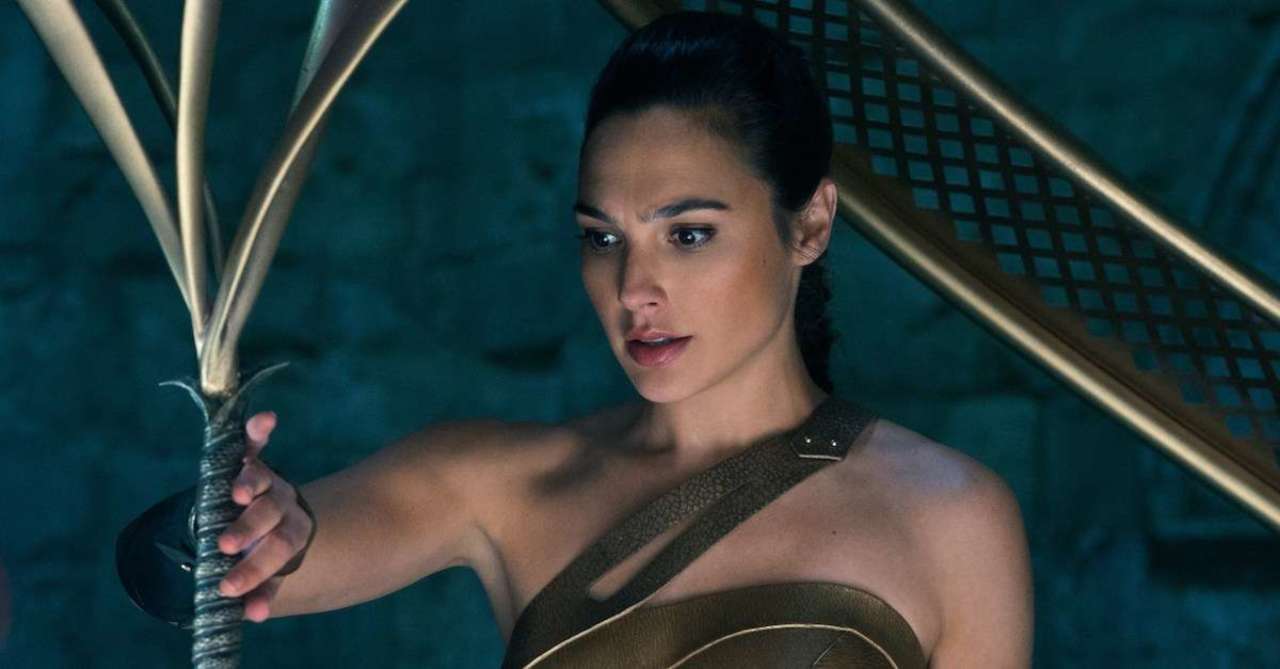 Wonder Woman 1984 is finally here! The movie dropped on HBO Max this morning, which means many people are spending their Christmas Day with Diana Prince. The film’s critics’ score has been up on Rotten Tomatoes for a bit now, currently standing at 70%. Now the audience score is up, too! Currently, the movie has a 78% score from viewers with 143 total ratings at the time of this writing.

“It’s a great movie with a great cast, though it is slow in some parts. My biggest issue is the CGI in the action scenes,” one fan wrote. “AMAZING! Loved it even more than the first one,” another fan chimed in. “Extremely slow, boring storyline, and anticlimactic,” wrote one unimpressed movie-watcher. “A wonderful movie start to finish,” wrote another satisfied customer. You can read more reviews here.

The consensus seems to fall in line with ComicBook.com’s official review, putting the sequel slightly behind the first Wonder Woman film, with some elements exceeding its predecessor but pacing and length holding it back a bit.

“Wonder Woman 1984 learns from the critiques of its excellent predecessor, delivering a much more contained finale by comparison to its extravagant and over-sized blow-out third act in the first movie, but it would have benefited from some more character work, sharper pacing and conclusions, and, well, a little bit more Wonder Woman,” ComicBook.com’s 3.5 out of 5 star review reads. “The team delivers an exciting and inspirational new tale, with a surprising level of worldly commentary considering when it was shot, along with a much-needed message of hope — all complemented strongly by the always empathic musical score from Hans Zimmer.”

Recently, Gadot commented on whether or not there will be a third Wonder Woman movie. When asked, Gadot told Variety, “We have no idea. You never know. I would love to do another one if the story is great and with Patty [Jenkins] of course. But I don’t know. We’ll have to wait and see.” Gadot added that a third movie would be “nice closure.”

“We’ll see what happens. I really don’t know,” director Patty Jenkins told The New York Times when asked if a third Wonder Woman might follow Rogue Squadron, her Star Wars feature film just announced at Disney-owned Lucasfilm. “I know that I’d love to do the third one if the circumstances were right and there was still a theatrical model possible. I don’t know that I would if there wasn’t.”

Wonder Woman 1984 will be released in select theaters in the United States on Christmas Day, as well as on HBO Max.