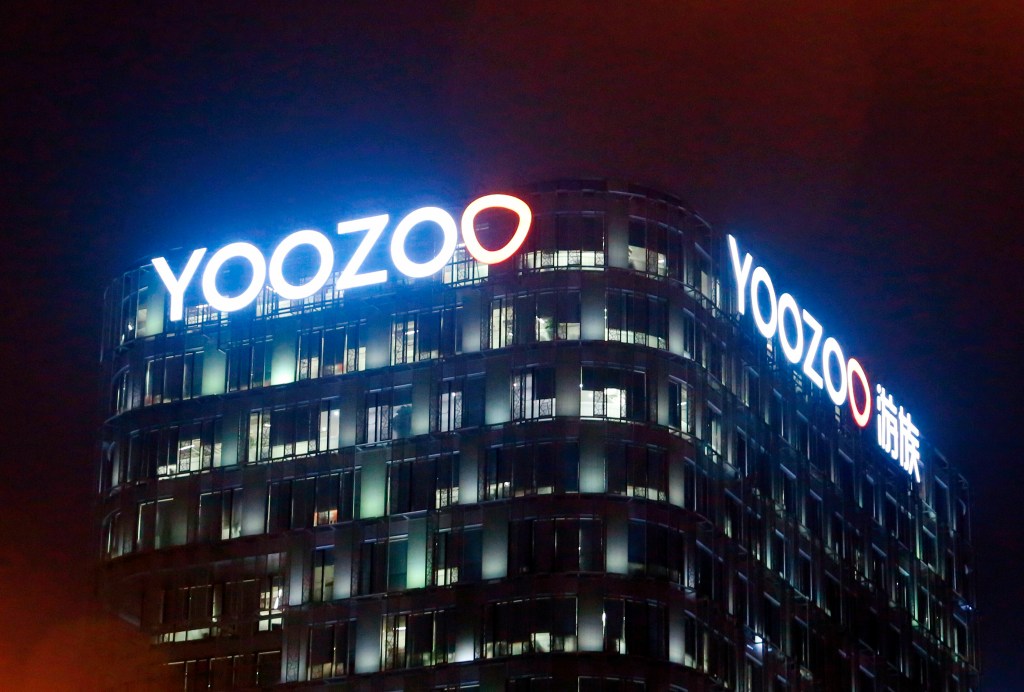 Lin Qi, the Chairman and CEO of Chinese game developer Yoozoo and an executive producer on Netflix’s upcoming adaptation of The Three-Body Problem, has died after allegedly being poisoned by a colleague.

The 39-year-old’s death was reported by local media and confirmed by Yoozoo in a statement posted to the Shenzhen Stock Exchange saying it was informed of Lin’s passing by his family on December 25. It did not provide a specific cause for the death.

Earlier this week, the Shanghai Municipal People’s Government said Lin was likely to have been poisoned and that a colleague had been detained as part of an ongoing investigation. The suspect’s full name was not released, but Yoozoo said the man, surnamed Xu, works for its film and TV branch.

Lin had been admitted to hospital on December 16 and authorities were notified of the suspected poisoning on December 17.

The Three-Body Problem is the immensely popular sci-fi book trilogy penned by author Liu Cixin, who also wrote the source material for 2019 Chinese blockbuster The Wandering Earth. In September this year, Game of Thrones creators David Benioff and D.B. Weiss set the project at Netflix which acquired rights from Yoozoo Group (aka Yuzou Interactive). Yoozoo is also the developer of online video game Game of Thrones: Winter Is Coming.

Lin founded Yoozoo in 2009 and the company acquired the movie rights to Liu’s Three-Body Problem book trilogy in 2014 when it set up its movie division. Its own film adaptations had been delayed over the years.

Lin was the controlling shareholder of Yoozoo with about 24% of the company whose board of directors paid “the highest respect to Mr. Lin Qi for his contribution,” the statement (translated from Chinese) said. Yoozoo will select “suitable chairman and general manager candidates as soon as possible,” it added.