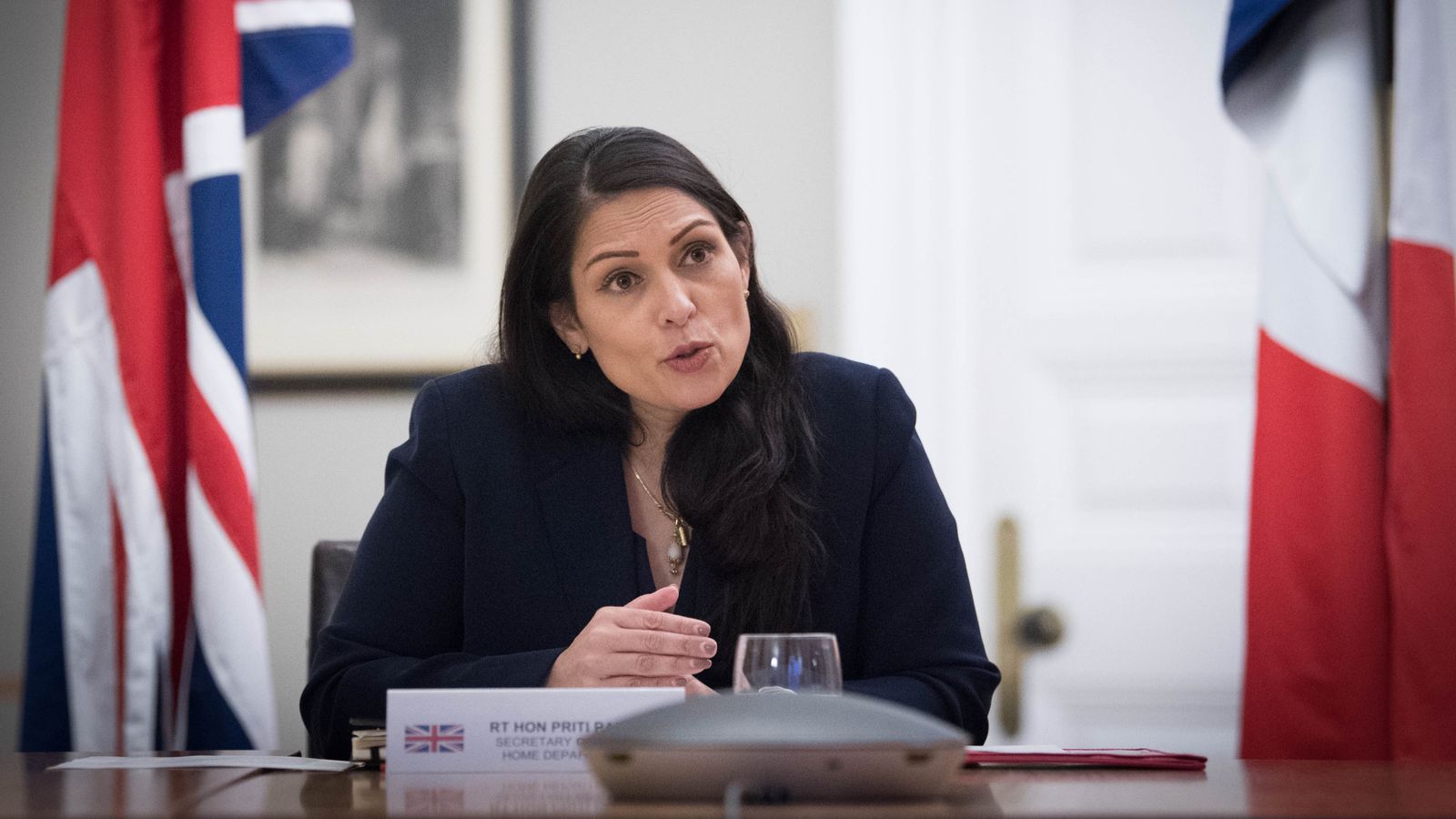 The home secretary has said the UK will continue to be one of the “safest countries in the world” despite being locked out of a key crime database from next year.

From July next year, the UK will start receiving advance data on all goods coming from the EU into Great Britain, something which has not previously been possible under EU rules.

European Economic Area (EEA) and Swiss national identity cards, which the UK says are “insecure”, will be refused upon entry to Britain from 1 October next year.

But the UK will lose access to the EU’s Schengen Information System II (SIS II), which is a database of alerts and instructions if a person of interest – such as a missing person or someone involved in terrorism-related activities, or objects connected to terrorism – are found as they enter or leave the UK.

The bloc has said it is legally impossible to offer SIS access to the UK.

Last month, the National Police Chiefs’ Council’s (NPCC) lead for Brexit, Deputy Assistant Commissioner Richard Martin, said the Schengen Information System was checked 603 million times last year and the loss of access to the system will have a “massive impact” on officers.

“We have over four million alerts on the Schengen Information System about people, property and things that my officers need to look at,” he said.

Contingency plans have been put in place to make sure officers will continue to get the alerts they believe are the most important.

Ms Patel said: “The safety and security of UK citizens is the government’s top priority and the UK will continue to be one of the safest countries in the world.

“I’m immensely proud of the comprehensive package of capabilities we’ve agreed with the EU.

“It means both sides have effective tools to tackle serious crime and terrorism, protecting the public and bringing criminals to justice.

“But we will also seize this historic opportunity to make the UK safer and more secure through firmer and fairer border controls.” 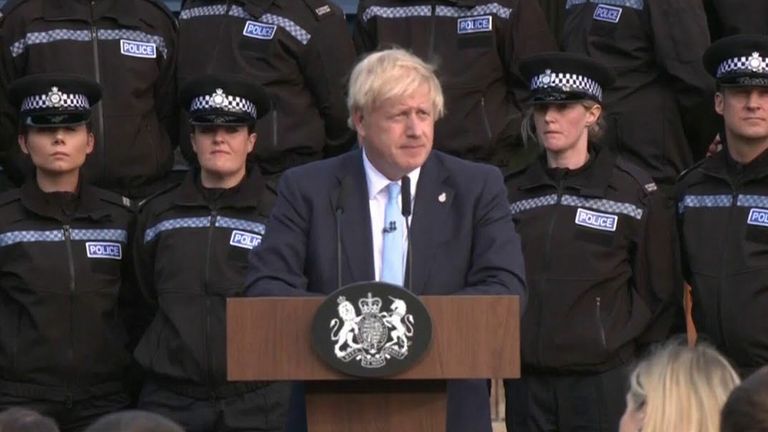 The UK’s journey to a Brexit trade deal

On Thursday, Prime Minister Boris Johnson and EU Commission President Ursula von der Leyen announced a trade deal had been reached before the deadline on 31 December.

After news of the deal broke, the NPCC said: “We welcome the agreement between the UK government and European partners.

“We are working with government to fully understand the detail of the security agreement and how it will be implemented, and ensure we are prepared for any changes to the way we currently operate.”