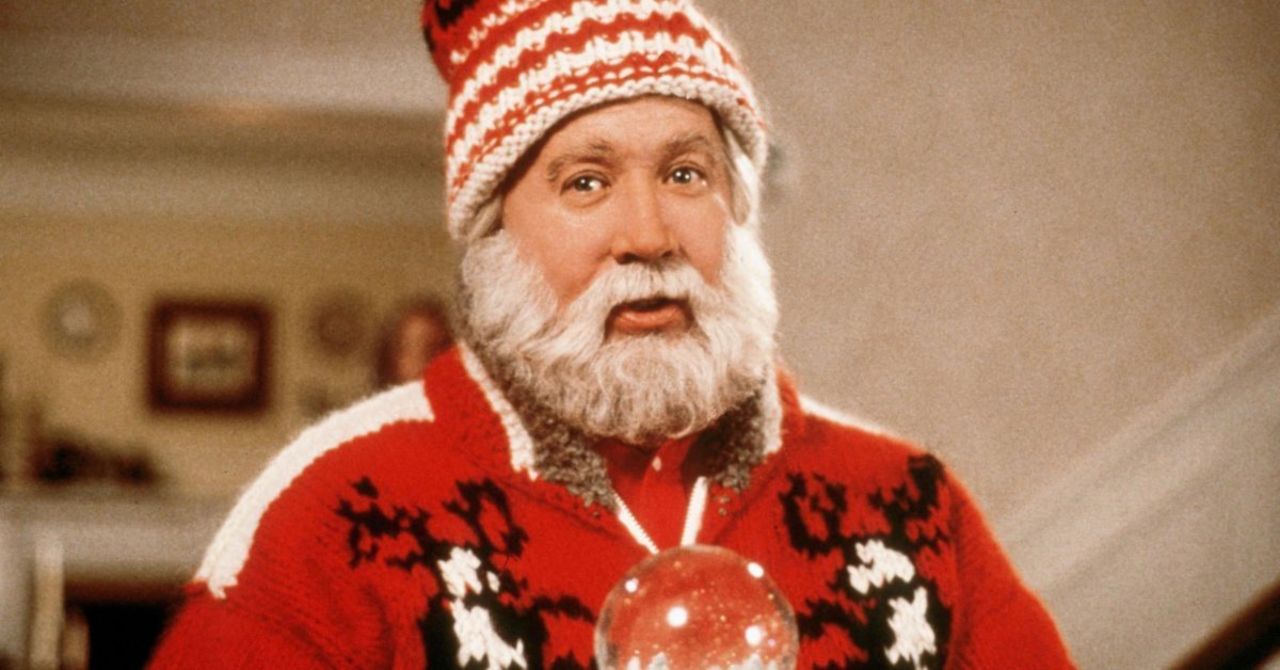 If you spent the day watching or re-watching The Santa Clause movies starring Tim Allen, know that even though the actor hasn’t reprised the role in fourteen years he keeps it very close to him. Back in November Allen posted a photo of himself with a great big bushy beard which looked a whole heck of a lot like how his facial hair looked when his character Scott Calvin was transforming into Santa Claus. The tweet of Allen with the beard has begun to circulate again due to the actual Christmas holiday, and frankly we get it. Time to load up the trilogy of movies for a re-watch even if Christmas is over!

The Santa Clause was first released in theaters in 1994, and featured Allen as a divorced man who shared custody of his son Charlie with his ex-wife. On Christmas Eve, Santa Claus fell off of the roof of Scott’s house, causing Scott to then become the next Santa. The runaway success of the movie, which brought in over $190 million at the box office off a $22 million budget and also caused a generation of movie watchers to misspell “Santa Claus,” prompted the start of a film franchise in addition to becoming a staple of Christmas viewing every year.

Woke up this morning and noticed a bit more stubble. This always happens to me as I transition to you no who this Christmas. pic.twitter.com/MAXNIbZs9f

The Santa Clause 2 would premiere eight years later in 2002 with Allen reprising his role. Now fully Santa in the sequel, Allen’s character finds himself at the behest of another “Clause” this time, the Mrs. Clause, which dictates that in order to maintain his position as Santa he must find a new wife. Actress Elizabeth Mitchell took on that role in the film, appearing as the principal to Scott’s son before ascending to the title of Mrs. Claus.

The Santa Clause 3: The Escape Clause would follow it in 2006 featuring a far more convoluted plotline than the others and introducing “the Council of Legendary Figures” including Mother Nature, Father Time, the Easter Bunny, Cupid, the Tooth Fairy, and the Sandman, with Martin Short as Jack Frost serving as the main antagonist. The film imploys some Back to the Future Part II like trickery and goes back to the events of the first movie eventually culminating in everything going back to normal, plus a new baby for Santa and Mrs. Claus.

All three films in the Santa Clause series are streaming now on Disney+. If you haven’t signed up for Disney+ yet, you can try it out here.