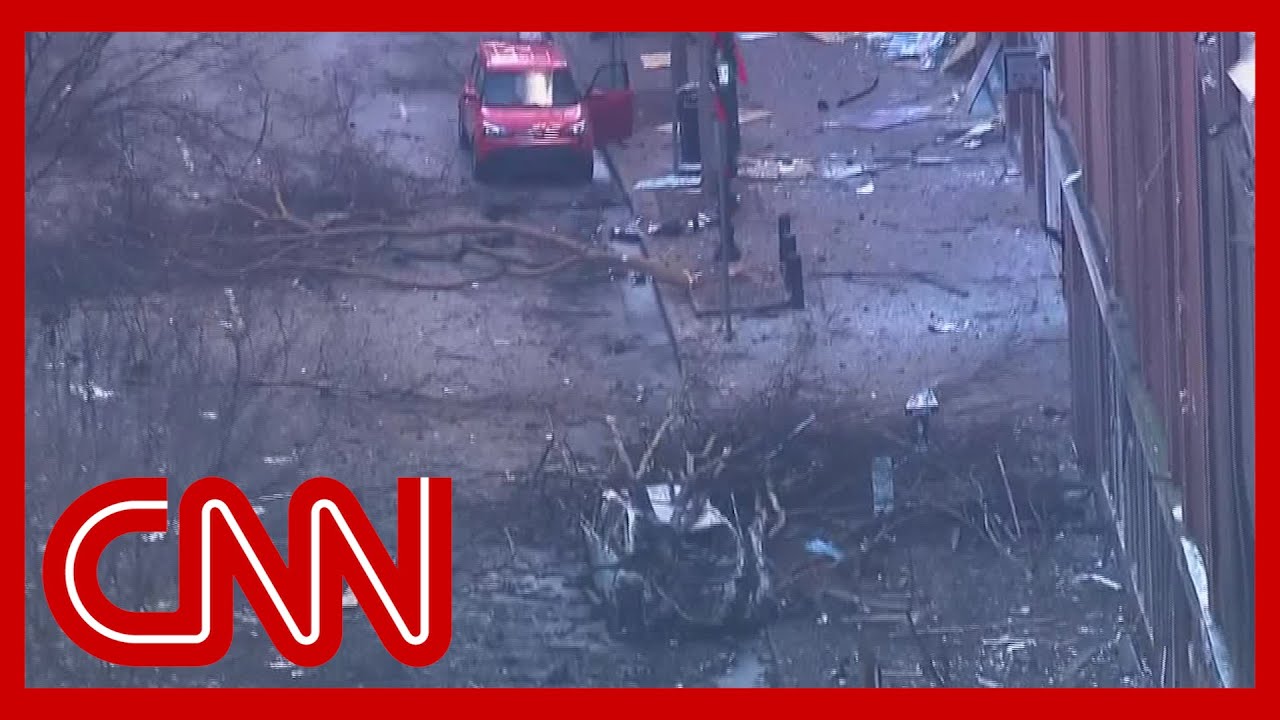 Betsy Williams recalls being awoken just after 4:30 a.m. Friday by what sounded like gunfire from an automatic weapon.
After Williams called 911 and police cordoned off Second Avenue in downtown Nashville, a “computerized message” from a parked RV captured her attention.
“Evacuate now,” Williams remembers the female voice saying — over and over again.
Williams told CNN hours after the vehicle exploded, injuring three, that she and wife Kim clearly heard another message emanating from the RV.
It was a countdown.
“This vehicle will explode in 15 minutes,” the countdown said, according to Williams.
Then, “This vehicle will explode in 14 minutes.”
The countdown caused Williams and her family to immediately heed the warning and start making their way downstairs from their third-floor apartment.
“When the time started, that’s when we went, ‘oh sh*t’,” she said. “We need to get out of here.”
#Nashville #CNN #News
Politics
Share on Facebook
Share on Twitter
Share on Pinterest
Share on LinkedIn