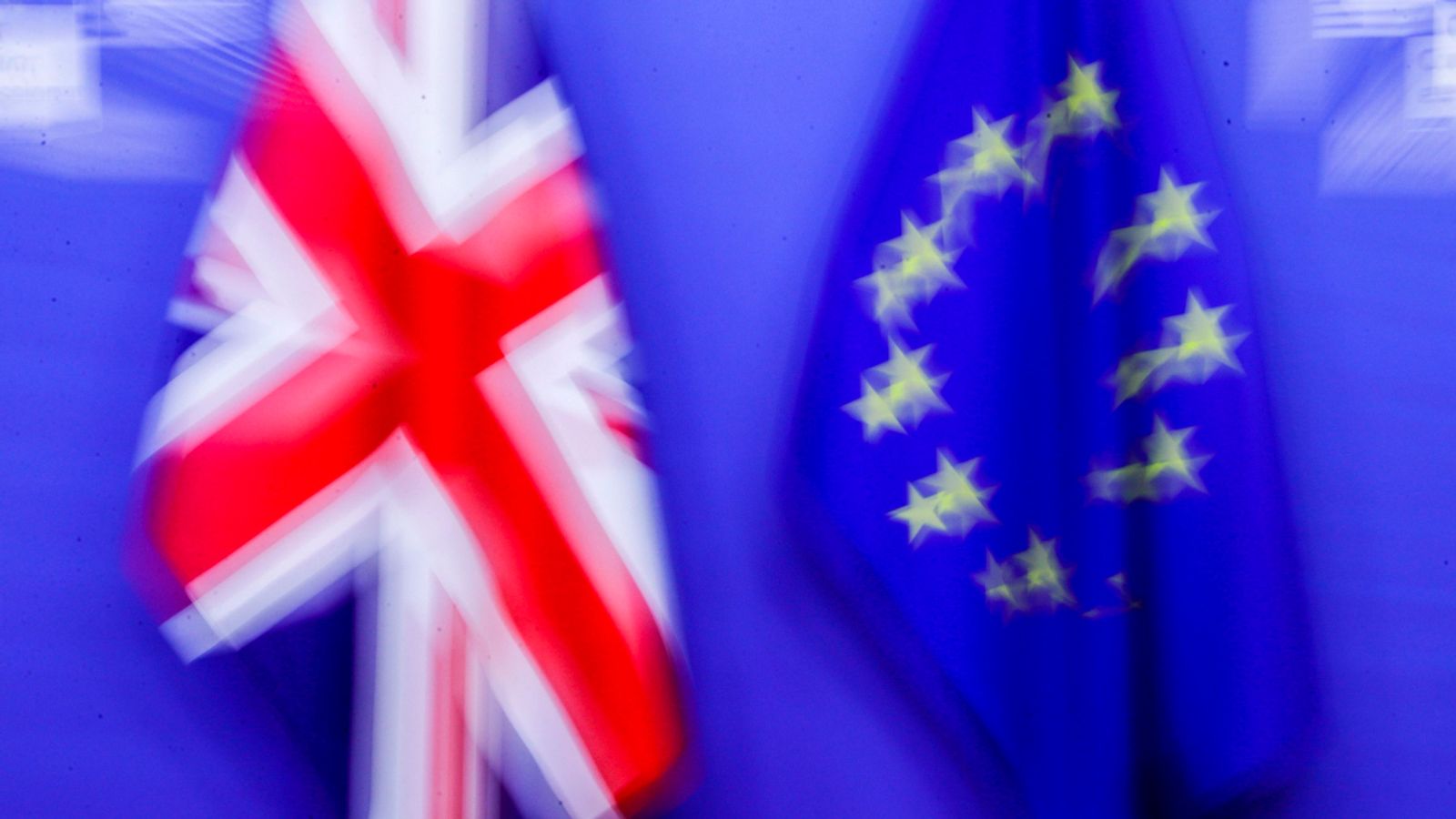 When Boris Johnson stood up in the Greenwich Naval Observatory, less than 72 hours after Britain’s formal exit from the European Union on 31 January, he was unequivocal.

The UK had “ended a debate that has run for three-and-a-half years” and “settled” the long-running question of sovereign authority, he said. To the sound of a nation’s collective sigh of relief, he joked that he would not “even mention the name of the controversy except to say that it begins with B”.

But Brexit never went away. It was not settled at the point of our formal exit from the EU, nor for almost all of the 11 months allocated to sort a deal on trading terms, security and other elements of co-operation.

The sense of crisis returned as the year wore on.

In one session of Prime Minister’s Questions at the start of December alone, Mr Johnson referred to Brexit eight times, despite that earlier pledge it had disappeared.

There were only two moments this year that mattered when it came to the crunch issue at the heart of the dispute, and both were at the start.

The first was on 8 January when new European Commission President Ursula von der Leyen came to the LSE in London to declare the EU was willing to do a “zero tariff, zero quota” deal but only if we also signed up to “zero dumping”.

This was jargon for allowing tariff-free access after signing up to some form of level playing field: adhering in some form to EU rules on areas such as state aid, environment and workers’ rights.

Almost a month later in Greenwich, Mr Johnson set out how far he would go to meet the EU’s demand.

He made clear it was never likely that Britain would subsidise its companies more than EU ones, lower environmental standards below EU ones or degrade rights offered to workers, some of which are already higher than the mandatory minimum standards imposed by Brussels but “without the compulsion of a treaty”.

In other words, the entire debate has always been around standards which the EU wants to maintain in legal form, and which the PM claims we never intend to diverge from, but he doesn’t want to be bound by future legal agreement or European court.

The last 11 months have been spent trying to square that circle.

David Frost, the UK chief negotiator, and Michel Barnier, his EU counterpart, have spent 10 months letting the other aspects of the deal – covering data protection, transport, financial services, security, energy and the like – fall into place, all along knowing this final large outstanding piece could bring down everything.

Now, it looks as if Lord Frost might have succeeded.

In the end, it was framed as a debate about who has more power and taking back control.

But in the final hours, we look set to find out soon it was possible to square the two positions all along.

Chinese Hackers Exploited Recent Fortinet Flaw as 0-Day to Drop Malware
Can We Please Just Let the M&Ms F–k?
Chinese Hackers Utilize Golang Malware in DragonSpark Attacks to Evade Detection
‘Mymy was our biggest cheerleader’
Today Was Zelensky’s Birthday and Biden Got Him Exactly What He Wanted, Says Colbert