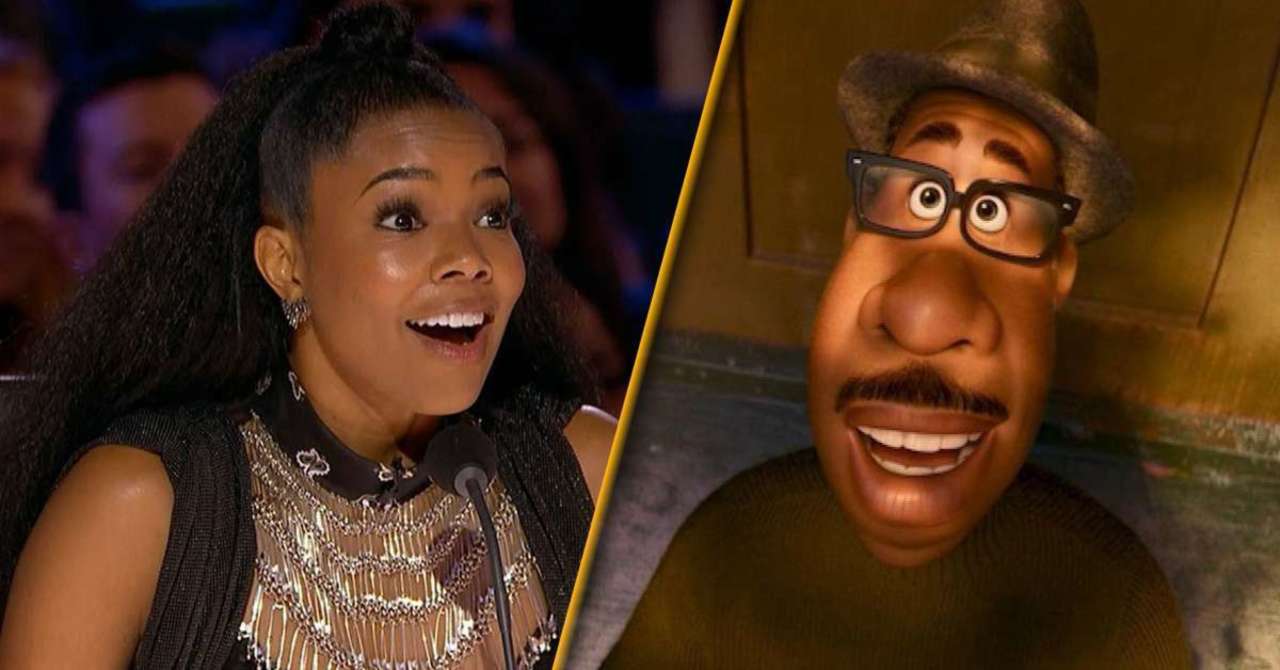 Gabrielle Union had nothing but praise for Jamie Foxx’s performance in Pixar’s Soul. So many people tuned in for the Disney+ film on Christmas Day and the reactions have ranged all over the place. For the ultra-popular actress, she enjoyed the entire package. Soul is just drop-dead gorgeous and the presentation is top-notch. A big reason audiences have been enjoying the movie so much is the performances from Foxx and Angela Bassett. It’s really delightful stuff, and people are taking notice. In that regard, Union is just saying what people have been saying on Twitter. Soul is a visual stunner, and you have to hand it to all the people responsible for the film.

Comicbook.com’s Nicole Drum reviewed the film. She feels like the authentic depiction of New York City is one of the movie’s strongest points.

We watched #SoulMovie last night and we laughed, we cried, we cheered and we were reminded of our “spark” ??? LOVE this movie!! The fam @iamjamiefoxx is truly one of the most talented people on the planet!! ⭐⭐⭐⭐⭐

“It’s that richness that makes Soul very much worth its run time despite the story’s general weaknesses. The New York City of Soul looks so real and so authentic that you might, for a moment, forget you’re watching animation,” Drum wrote. “Soul is easily one of the most visually appealing Pixar films to date. The sounds of the film are also fantastic, with sleek jazz as well as an absolutely mind-blowingly good score from Trent Reznor and Atticus Ross. The voice talent in the film is also absolutely stellar. Foxx’s Joe is a delight and Angela Bassett’s jazz musician Dorthea Williams is just so cool and so beautifully brought to life that it’s easy to forget this is animation — her presence is palpable.”

Pixar dropped a synopsis of Soul, and you can read it down below:

Soul follows Joe Gardner (Jamie Foxx), a middle-school band teacher who gets the chance of a lifetime to play at the best jazz club in town. But one small misstep takes him from the streets of New York City to The Great Before – a fantastical place where new souls get their personalities, quirks, and interests before they go to Earth. Determined to return to his life, Joe teams up with a precocious soul, 22 (Tina Fey), who has never understood the appeal of the human experience. As Joe desperately tries to show 22 what’s great about living, he may just discover the answers to some of life’s most important questions

Soul is currently streaming on Disney+.

What was your favorite part of Soul? Let us know down in the comments!