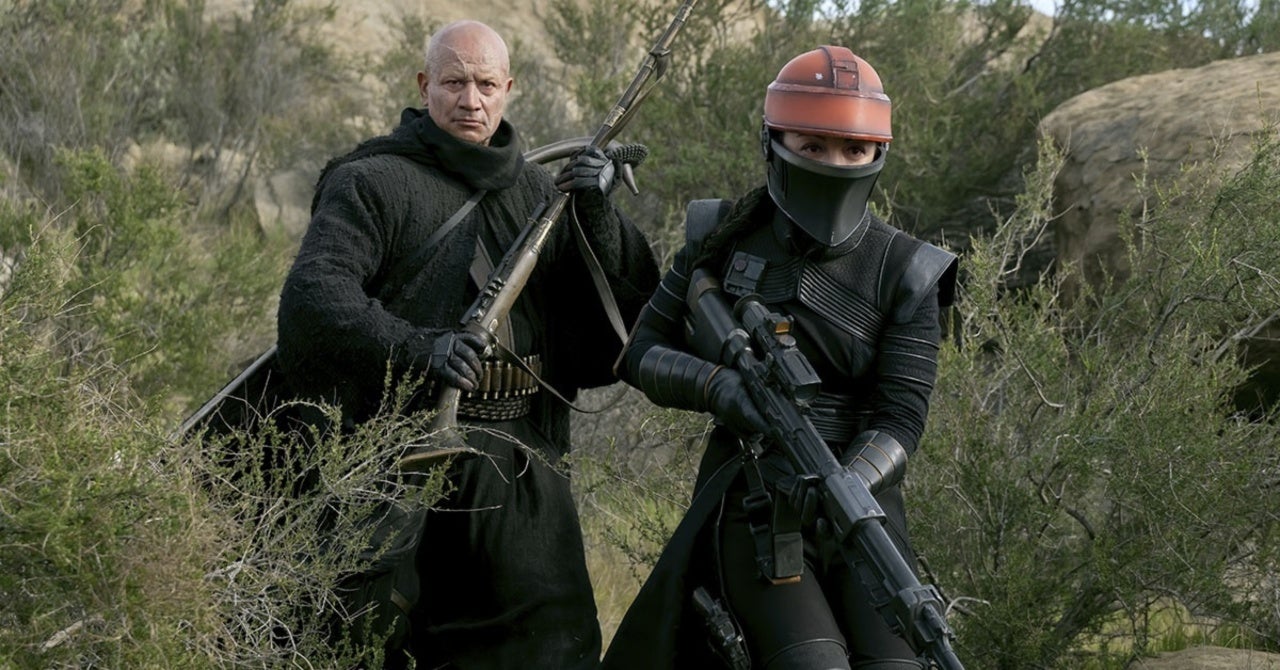 Happy Birthday, Temuera Morrison! The Star Wars actor known for playing Jango Fett in Star Wars: Attack of the Clones and Boba Fett in Star Wars: The Mandalorian turned 60 on December 26th. Morrison is having a great end to 2020 as it was just announced that he’ll be starring alongside Ming-Na Wen (Fennec Shand) in the new spin-off series The Book of Boba Fett. Wen is clearly excited to be working alongside the actor, and even took to Twitter today to celebrate his birthday.

“Happy Birthday, Tem!! Watching him doing the Haka in #BobaFett gear was AWESOME!! He is the coolest partner in crime,” Wen wrote. You can check out the post below:

Watching him doing the Haka in #BobaFett gear was AWESOME!! He is the coolest partner in crime! 👏🏼🥰#bookofbobafett #TemueraMorrison pic.twitter.com/D5cRV1oTnO

Morrison recently spoke to the New York Times and opened up about how Boba has changed and evolved since the events of Star Wars: Return of the Jedi.

He continued, “The one thing I can relate to is, I’m quite a mature man now and things always change. Sometimes you’re in Hollywood, in all the magazines and newspapers. And sometimes you end up in the fish and chip shop in New Zealand, where all the old magazines and papers go. You’re old news.”

“Do you know how long I’ve had to keep silent about Fennec coming back?” Wen recently joked with StarWars.com. “This is the first time I’ve been able to talk about it!” She added of The Bad Batch, “Everybody is saying they just want the confirmation. So, yes, it is Fennec!.. It’s a younger Fennec and she is voiced by me and I’m thrilled and beyond happy that Dave wanted to create more of a backstory for her.”

Star Wars: The Mandalorian is now streaming on Disney+. If you haven’t signed up for Disney+ yet, you can try it out here.