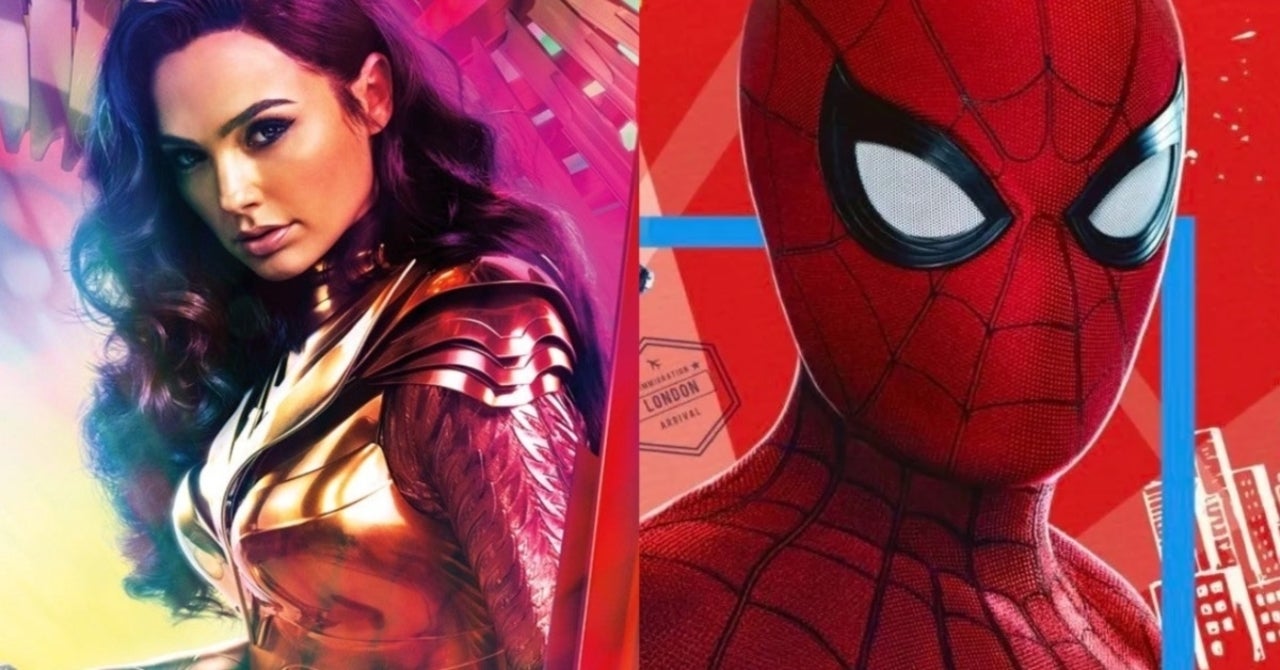 From the DCEU to the MCU? Wonder Woman director Patty Jenkins names the DC Comics superhero — and another two from the Marvel universe — that she’s interested in lassoing after Wonder Woman 1984. The filmmaker next directs Cleopatra, reuniting Jenkins with her two-time Wonder Woman star Gal Gadot, and will helm Star Wars spin-off Rogue Squadron for Disney-Lucasfilm. With a full schedule and her Wonder Woman 3 future in doubt, Jenkins names DC’s Superman, Sony-Marvel’s Spider-Man, and Marvel Studios superheroine Black Widow as the characters she most wants to direct should she jump from the DC Extended Universe to the Marvel Cinematic Universe:

There’s “so much potential with all of them, always,” Jenkins wrote when live-tweeting alongside Gadot during Twitter’s #WW84WatchParty.

Thank you for the question. Probably Superman, Spiderman or Black Widow! So much potential with all of them, always. https://t.co/zDtxgZuwM9

For her two Wonder Woman installments, Jenkins was influenced by the Richard Donner-directed 1978 Superman because of her love for the character. There’s now a vacancy in the director’s chair for Sony-Marvel’s potential Spider-Man 4 with star Tom Holland after franchise director Jon Watts signed on to handle Marvel’s Fantastic Four reboot.

Jenkins nearly directed the 2013 Thor sequel The Dark World at Disney-owned Marvel Studios, pitching it as a superhero version of Romeo and Juliet, but the Monster filmmaker ultimately exited the project.

“I did not believe that I could make a good movie out of the script that they were planning on doing. I think it would have been a huge deal — it would have looked like it was my fault,” Jenkins told Vanity Fair earlier this year. “It would’ve looked like, ‘Oh my God, this woman directed it, and she missed all these things.’ That was the one time in my career where I really felt like, do this with [another director] and it’s not going to be a big deal. And maybe they’ll understand it and love it more than I do.”

Jenkins added, “You can’t do movies you don’t believe in. The only reason to do it would be to prove to people that I could. But it wouldn’t have proved anything if I didn’t succeed. I don’t think that I would have gotten another chance. And so, I’m super grateful.”

Jenkins also turned down directing a Justice League movie in the past, telling French magazine Premiere that she’s unable to connect to a superhero ensemble because there are “too many characters.”