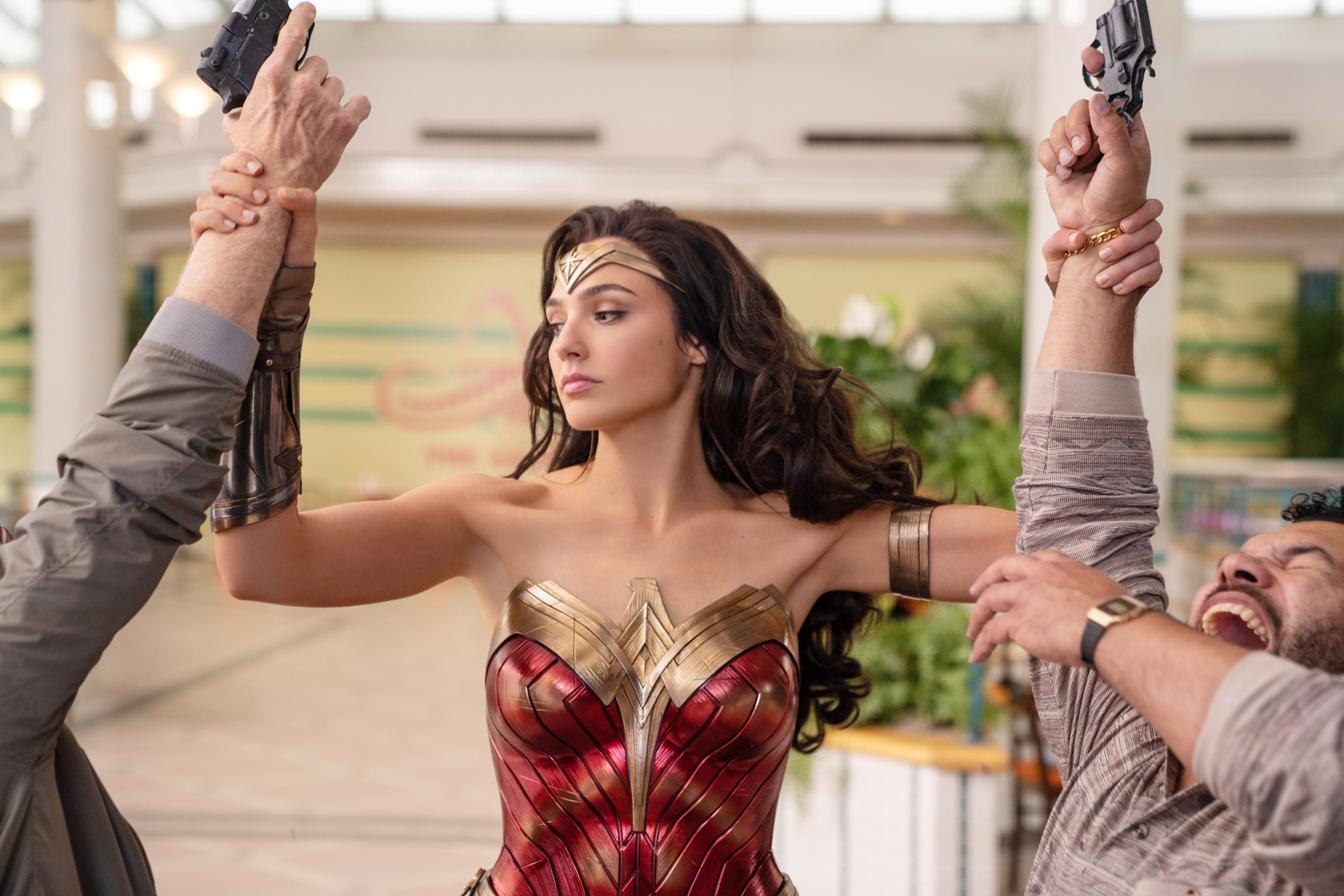 Following the theatrical and streaming release of Wonder Woman 1984, Warner Bros. announced the third and final film in the planned trilogy is already in the works, with both actress Gal Gadot and director Patty Jenkins set to return.

There had been speculation that Jenkins — who is also booked create a Rogue Squadron film for the Star Wars franchise — would move on from behind the camera of the DC Cinematic Universe series, but Warner Bros. announced the filmmaker will write and direct the next Wonder Woman installment.

In an interview with EW prior to the film’s arrival, Jenkins said of possible sequels, “The story continues after this in movies that I may or may not direct, but I have two more stories that become the completion of this story, and it’s all about women stepping in as women, in the most loving kind pure and natural way, and making a difference in the world without having to change who they are to do it.”

The news comes after Wonder Woman 1984 opened at the Covid-impacted U.S. box office with $16.7 million since its Christmas day release; while exceedingly low for a superhero film, that total marks the best theatrical opening for a movie since the pandemic started in March, resulting in the closing of movie theaters nationwide, the majority of 2020 film postponed and Warner Bros. moving its big screen slate to HBO Max.

“As fans around the world continue to embrace Diana Prince, driving the strong opening weekend performance of ‘Wonder Woman 1984,’ we are excited to be able to continue her story with our real life Wonder Women — Gal and Patty — who will return to conclude the long-planned theatrical trilogy,” Warner Bros. chief Toby Emmerich said in a statement (via Variety).

Additionally, Warner Bros. stated that at least half of their HBO Max subscribers, estimated at over 12 million households total, had already streamed Wonder Woman 1984 since its December 25th release.