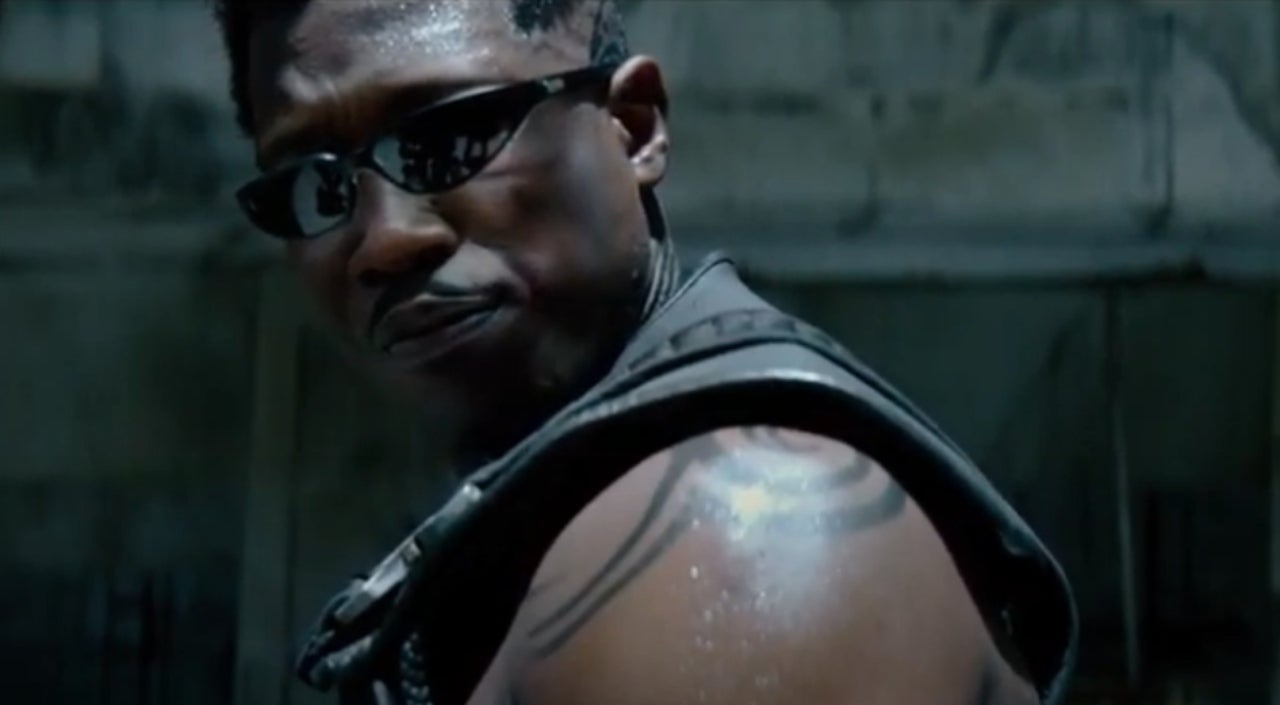 Sooner or later, Eric Brooks is coming to the Marvel Cinematic Universe. The cult Marvel favorite was originally brought to the mainstream courtesy of Wesley Snipes and New Line Cinema in 1998; now, Luke Cage star Mahershala Ali will be taking over the role for Marvel Studios. As the feature likely won’t hit theaters until 2022 at the very earliest, fans are doing what they can to pass the time — including crafting an epic deepfake using Ali’s likeness.

Shared by YouTuber FaceToFake, the nine-minute video inserts Ali right into the original Blade trilogy where Snipes originally played the Daywalker. You can see it in its entirety above.

Outside of winning a pair of Oscars, Ali is best known around these parts for playing Cornell “Cottonmouth” Stokes on Netflix’s Luke Cage. Earlier this year, the actor broke his silence on joining the MCU. At the time, the actor said he was elated to play the character after hearing Marvel would be willing to go a darker route with it.

“I did this Marvel show for Netflix called Luke Cage. So in doing that show, the day it premiered, I had turned to my agent, and I had said, ‘What are they doing with Blade?’ Because I kept hearing they were trying to find a way to remake and put it back together,” he previously told The Tight Rope. “And it was exciting for me to get to be in that Marvel space and TV, but for me, my goal had always been film. But also being able to participate in television in a very specific way that had real meaning, but my larger goal was to be able to really navigate between film and television.”

“As we announced at Comic-Con last year, we’re moving ahead with Blade, starring Academy Award winner Mahershala Ali,” Feige said during Thursday’s webcast presentation. “The development and storylines are coming together, and we’ll have announcements very, very soon.”

Blade has yet to set a release date.

What characters do you want to see pop up in Marvel’s new Blade franchise? Let us know your thoughts either in the comments section or by hitting our writer @AdamBarnhardt up on Twitter to chat all things MCU!