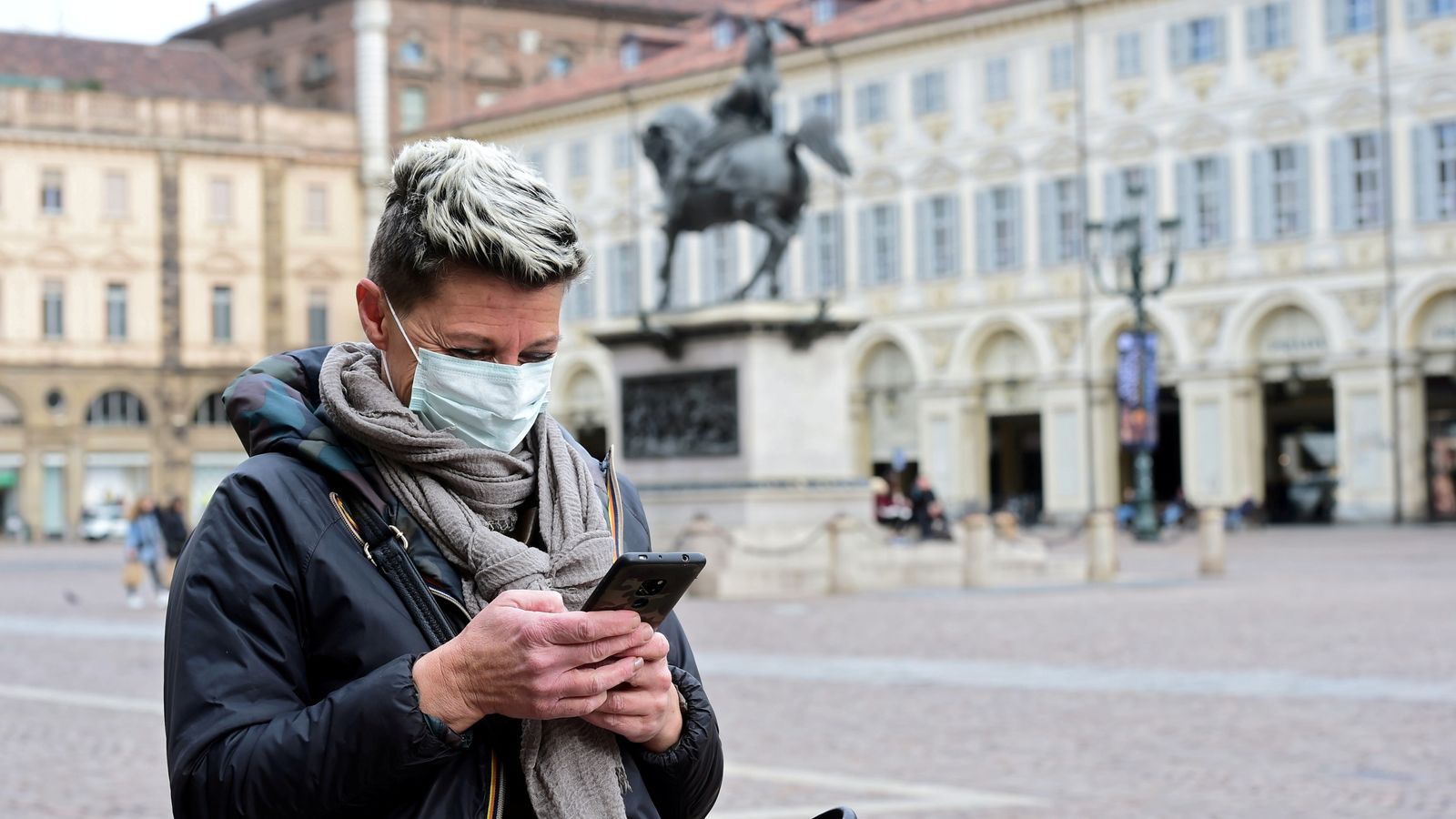 Britons travelling to the European Union have been warned they face disruption and potential charges after the Brexit transition period ends on Thursday.

Britons have previously been able to rely on free healthcare thanks to their European Health Insurance Card, and to escape roaming charges thanks to a ban on the fees throughout the bloc.

But the trade deal brokered between the European Union and the UK does not allow for Britons to keep either of these advantages. 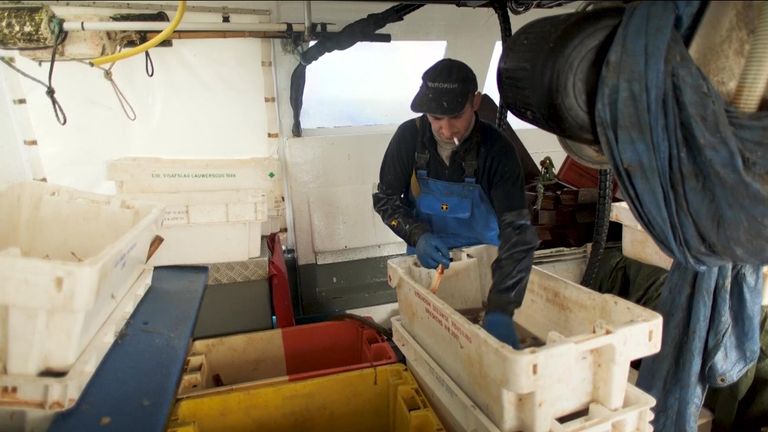 The deal only says both sides must encourage mobile providers to have “transparent and reasonable rates”, while government guidance tells British travellers to check with their mobile provider to see what charges they will face.

Any British visitor to the EU will also have to make sure their passport has enough validity when they begin their journey.

Cabinet minister Michael Gove acknowledged there will be “some disruption” as the nation adjusts, so he said “it is vital” to be as ready as possible.

Mr Gove also warned businesses that the time left to make final preparations before the new deal comes into force “is very short”.

Businesses must understand the new rules on importing and exporting goods between Great Britain and the EU, as well as rules when trading with Northern Ireland.

EU officials are set to meet on Monday to discuss the Brexit trade deal agreed with the UK on Christmas Eve.

If the Brexit agreement, covering £660bn of trade, can be provisionally approved by EU ambassadors, it will then move on to formal ratification by the European Parliament.

It will almost certainly be passed by the UK parliament, with Labour backing what it describes as a “thin” treaty, as the alternative would be a chaotic no-deal situation on 1 January.

And Boris Johnson has said that, although he accepts that “the devil is in the detail” of the deal, he believes that it will stand up to inspection from sceptics such as the European Research Group of Brexiteers.

But while Mr Johnson will have the support of most of his party, Tory grandee Lord Heseltine has called on MPs and peers to abstain when voting on the deal, which he warned will inflict “lasting damage” on the UK.

The Scottish National Party has confirmed that it will vote against the deal, with its Westminster leader Ian Blackford describing it as an “unforgivable act of economic vandalism and gross stupidity”.

Shadow chancellor Anneliese Dodds told Sky News that while it was a “relief” that a deal had been secured, there was still a lot of concern among businesses.

“There will be people struggling to understand what this deal means for them – this is a real scramble for a lot of businesses to get ready for,” she said.

The move was not possible until the deal with the EU was struck because Ankara is in a customs union with the bloc.