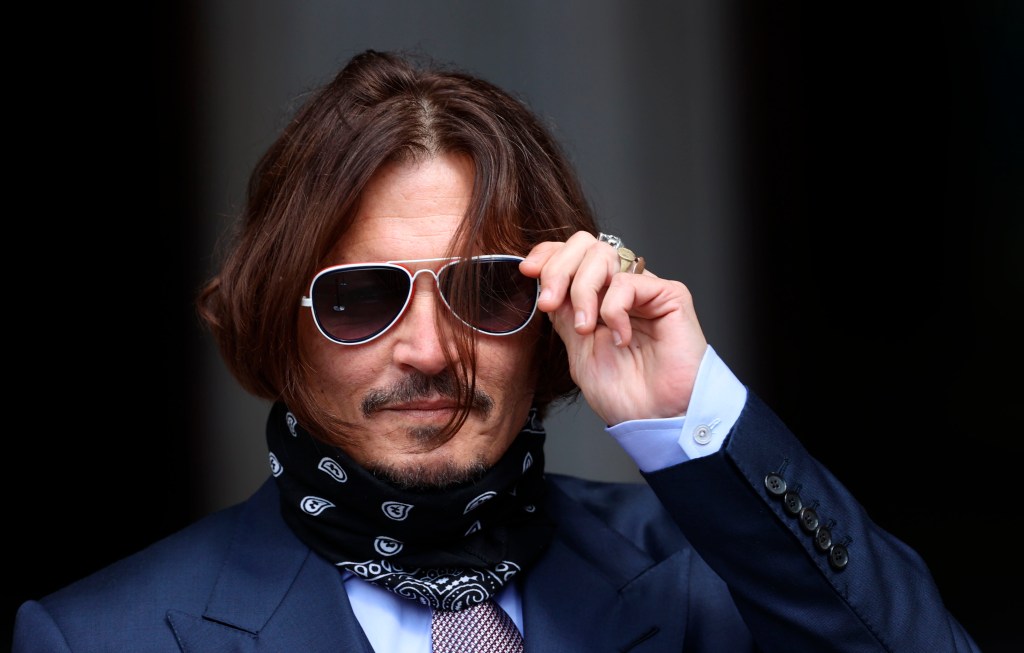 Johnny Depp, who last month lost his high-profile label case against British newspaper The Sun over an article that called him a “wife beater,” posted a holiday message to his fans on Instagram Saturday.

“This year has been so hard for so many,” the Pirates of the Caribbean wrote. “Here’s to a better time ahead.”

While Depp likely refers to the devastating coronavirus pandemic, which has taken the lives of 1.8 million people worldwide, 2020 has been difficult for him too, both personally and professionally, with his career in jeopardy. Shortly after a High Court court ruled against the actor, he also lost his starring role in Warner Bros.’ Fantastic Beasts movie franchise.

But earlier this month, Depp turned to the UK Court Of Appeal in a bid to overturn the verdict.

Depp’s wrote his holiday message next to a black-and-white photo with Pogues frontman Shane MacGowan on the set of the documentary Crock of Gold, which Depp produced. It was the first time Depp addressed his fans directly since he announced last month that he had “been asked to resign by Warner Bros.” from his role as Grindelwald in Fantastic Beasts.