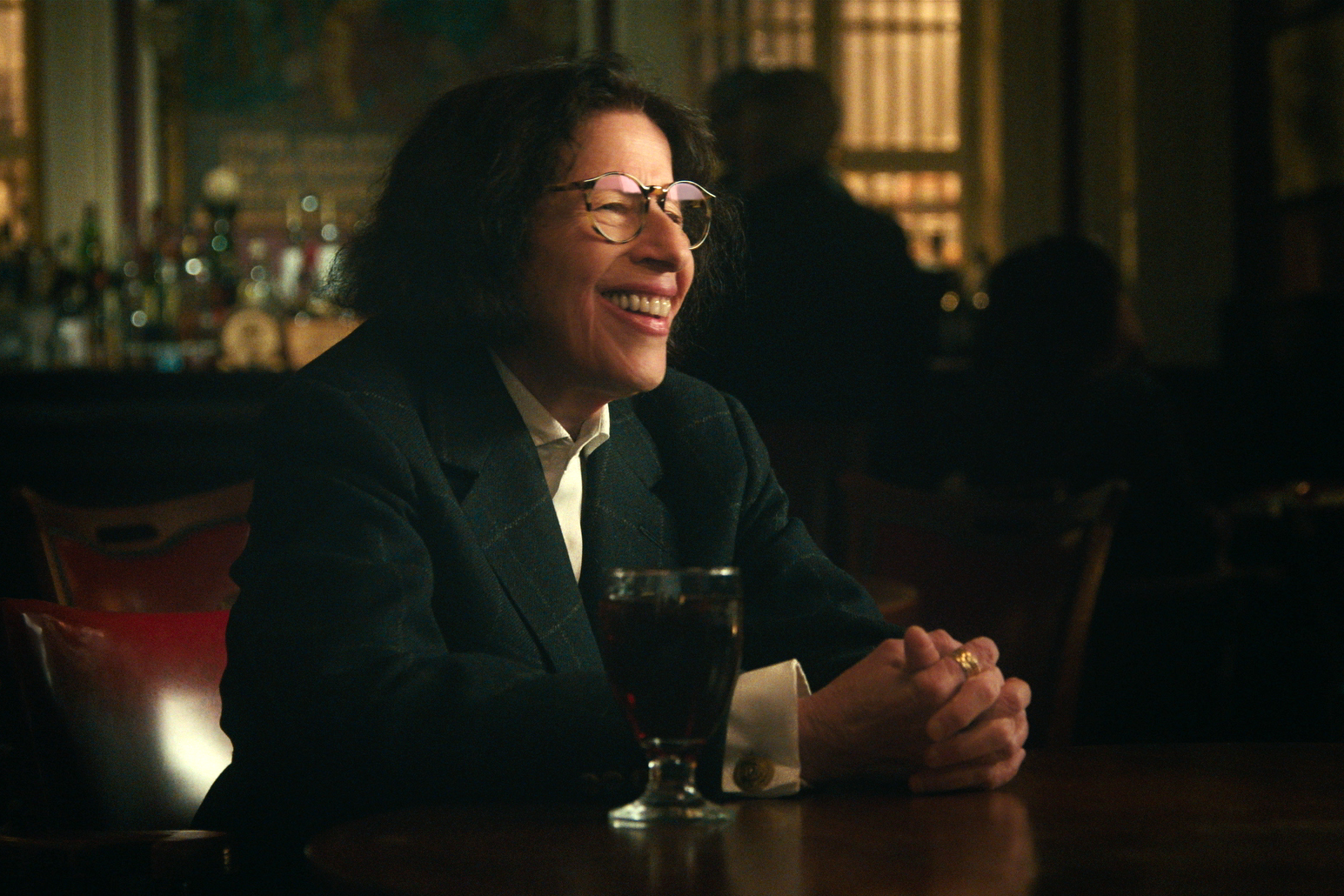 “People are frequently infuriated by me because I’m filled with opinions,” Fran Lebowitz says in the trailer for Pretend It’s a City, the new documentary from Martin Scorsese that will begin streaming on Netflix on January 8th, 2021. The film focuses on her frustrations with how people navigate her beloved New York City.

This isn’t the first time Scorsese has trained his lens on Lebowitz: 10 years ago, at the age of 60, she was the subject of Public Speaking, which had her pontificating while seated at her favorite table at Graydon Carter’s Waverly Inn (the Vanity Fair editor was also a producer). Now 70 years old, Lebowitz is offering her “guide book” to her favorite city, covering “subjects ranging from tourists, money, subways, and the arts to the not-so-simple act of walking in Times Square.”

Over the decades — since publishing her books Metropolitan Life (1978) and Social Studies (1981) and emerging as part of Andy Warhol’s Factory crowd — Lebowitz has transformed into a public intellectual who drops bon mots like no other. But her brash wit hasn’t fared as well during our social media frenzy, where everyone is keeping receipts. She doesn’t have a computer, a phone, use email, or Twitter — which means she can also come off as out of touch with shifts in culture. In 2019, she tried to apologize for some insensitive comments about Donald Trump when she appeared on Bill Maher’s show and said the Saudis should “get rid” of the president the same way they did with murdered journalist Jamal Khashoggi. Despite these gaffes, her fans never seem to tire of her complaints, insights, and no-nonsense observations.

At another point in the clip, we see young women in workout garb dragging heavy tires behind them as Lebowitz looks on perplexed and her voice narrates: “People want to challenge themselves. I find real life challenging enough.”