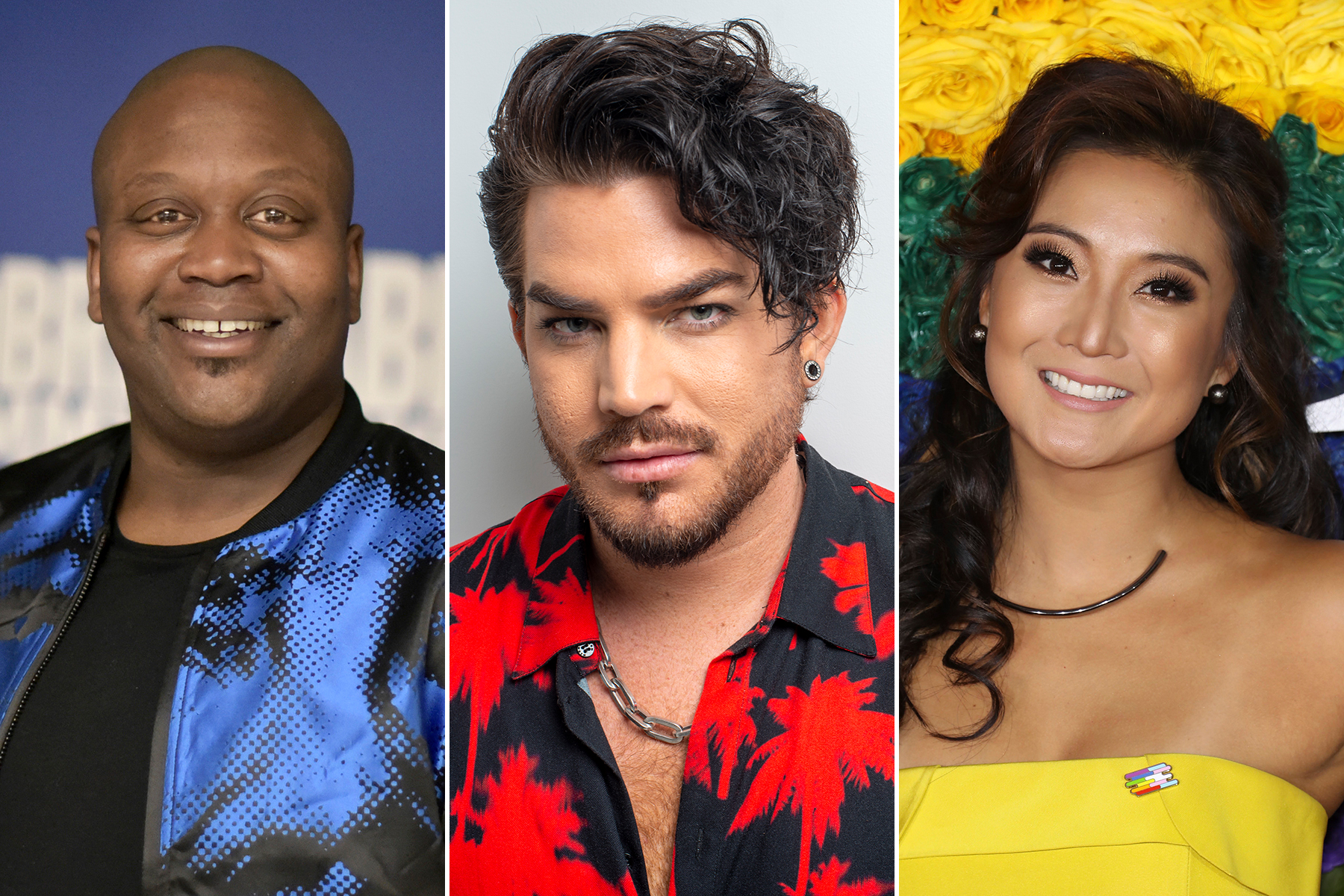 The crowdsourced Ratatouille musical that was cooked up on TikTok has progressed to a new stage with a cast — including Tituss Burgess, Adam Lambert, Wayne Brady, Andre De Sheilds, and Ashley Park — announced for a one-night-only benefit concert.

Ratatouille: The TikTok Musical will stream on Friday at 7 p.m. ET for 72 hours. The $5 tickets are on sale exclusively on TodayTix.com, with proceeds benefiting the Actors Fund, which supports entertainment industry workers.

As Rolling Stone detailed last month, obsessed fans took to musical theater TikTok to craft a musical from scratch based on the 2007 Pixar movie about a rat who loves to cook. Emily Jacobsen, who wrote the original “Remy the Ratatouille” song for TikTok, and composer Daniel Mertzlufft, whose arrangement of that song helped kickstart the online effort (a.k.a. the #RatatouilleMusical Community), are being given writing credit, as is Blake Rouse, who wrote two of the more popular songs on TikTok, “The Rat’s Way of Life” and “Ratatouille Tango.”

“It started as a joke,” Rouse told Rolling Stone. “And then people sort of started saying, ‘Hey, check this out. This could be the song, this could be the dance numbers, these could be costumes.’ People started to become invested in this TikTok musical theater baby everyone’s collectively taking care of.”

Tony Award-winning theatrical production company Seaview is responsible for the event, and the new music will be performed with the 20-piece Broadway Sinfonietta orchestra. Jeremy O. Harris, Michael Breslin, and Patrick Foley will serve as Executive Producers.

For the first time on UK soil, Amazon workers are going on strike today
Experts Uncover the Identity of Mastermind Behind Golden Chickens Malware Service
Steve Buscemi Signs With UTA
George Jones On Pop Country In 2009: “They Need To Find Their Own Title, Because They’re Definitely Not Traditional Country Music”
The Bookish Life of Shonda Rhimes