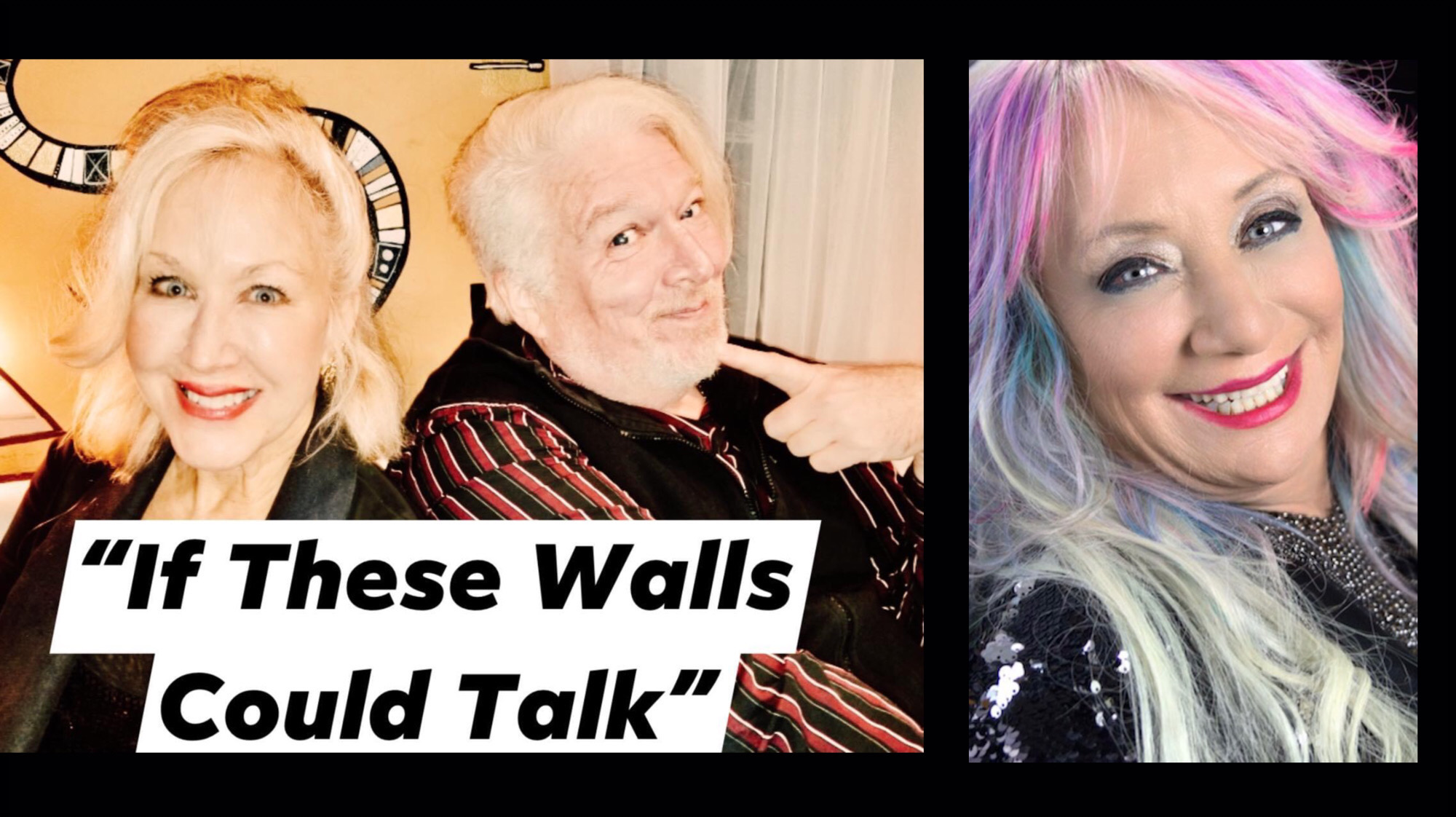 Rock Star Journalist and PR Guru Eileen Shapiro will be a featured guest on “If These Walls Could Talk” with hosts Wendy Stuart and Tym Moss on Wednesday, December 20th, 2020 at 3 PM ET live from the infamous Pangea Restaurant.

Wendy Stuart is an author, celebrity interviewer, model, filmmaker and hosts  “Pandemic Cooking With Wendy,” a popular Youtube comedic cooking show show born in the era of Covid-19, and TriVersity Talk, a weekly web series with featured guests discussing their lives, activism and pressing issues in the LGBTQ Community.

Eileen Shapiro is an ICONIC journalist who is world-renowned in the realms of music, television and film. A veteran entertainment personality, Eileen Shapiro gives readers an uncensored view of life as one of the most prominent celebrity journalists in the world

Watch “If These Walls Could Talk” with hosts Wendy Stuart and Tym Moss on YouTube here:

Elon Musk cleared of deceiving investors with Tesla tweet
‘Blood will be on hands’ of Congress if bill limiting police officer immunity not passed, Tyre Nichols’ mum says
Jennifer Lopez Selling Home for $42 Mil, Still Looking for Family Home with Ben
Liam Hemsworth and Laura Dern Making Out in L.A. for Netflix Movie
‘I was not given a realistic chance’, says Liz Truss, as she makes comeback