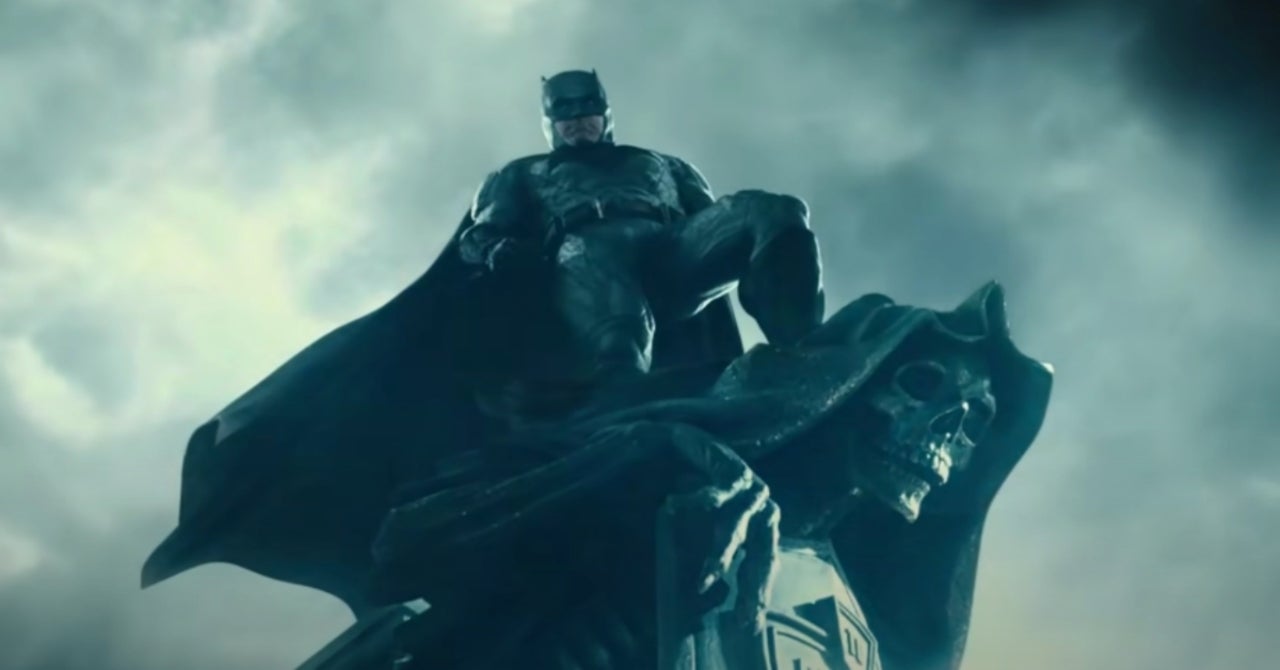 Zack Snyder reveals his director’s cut of Justice League takes place “slightly elsewhere” outside of the mainstream DC Extended Universe, which acknowledges the theatrical version of the superhero ensemble completed by Joss Whedon. Zack Snyder’s Justice League occupies what some call “the SnyderVerse,” referring to the filmmaker’s trilogy consisting of the DCEU-launching Man of Steel and middle chapter Batman v Superman: Dawn of Justice. In approaching the Snyder Cut, a four-part epic fulfilling Snyder’s unrealized vision for Justice League that never made it to theaters, the director says he “did [his] own thing” without consideration towards a greater universe:

“I would say, at this point for me, I think that Justice League is slightly elsewhere,” Snyder said on TheFilmJunkee. “Just because with this version of Justice League … I kind of just do my own thing a lot more than I did in the [DCEU films].”

Snyder didn’t consider potential spin-offs that might branch out of Batman v Superman, only setting up the Patty Jenkins-directed Wonder Woman — produced by Snyder — with the invaluable portrait that draws Diana Prince (Gal Gadot) out of hiding in the present-day.

“The only thing that I considered was the photograph that I knew was going to be in Patty’s movie. We shot that, I took it, I put it in my movie and in her movie, so those things worked out pretty nicely,” Snyder said. “But other than that, I was like, ‘Look, I’m going to give you an Aquaman, I’m gonna give you a Flash, do with them as you please.'”

Snyder continued, “‘I’m gonna use them in Justice League, but whatever filmmakers come along — [Aquaman director] James Wan — I just want you to go and go nuts.'”

When Snyder was asked on Vero if ZSJL is canon with the ongoing DCEU, he wrote: “That’s up to you.”

“I believe that [Zack Snyder’s Justice League] really starts to represent its own path,” Snyder told Beyond the Trailer over the summer. “It’s kind of separate now from what I’d say the DC Cinematic Universe is in-continuity. It’s divergent in that way and I think that’s a good thing. The power of DC and one of its cool strengths is its Multiverse concept and where they put filmmakers first and go, ‘We want to hear your individual voices. Take these characters and do a run and show us what you would do with a run in the sense of traditional comic book writing.'”

“So I think that that is a cool and amazing canvas,” he continued. “You know, I’ve heard some someone say like, ‘Oh, so you’re entering the SnyderVerse now.'”

A new look at the latest entry from the “SnyderVerse” will release in the new year. Zack Snyder’s Justice League premieres on HBO Max in March 2021.