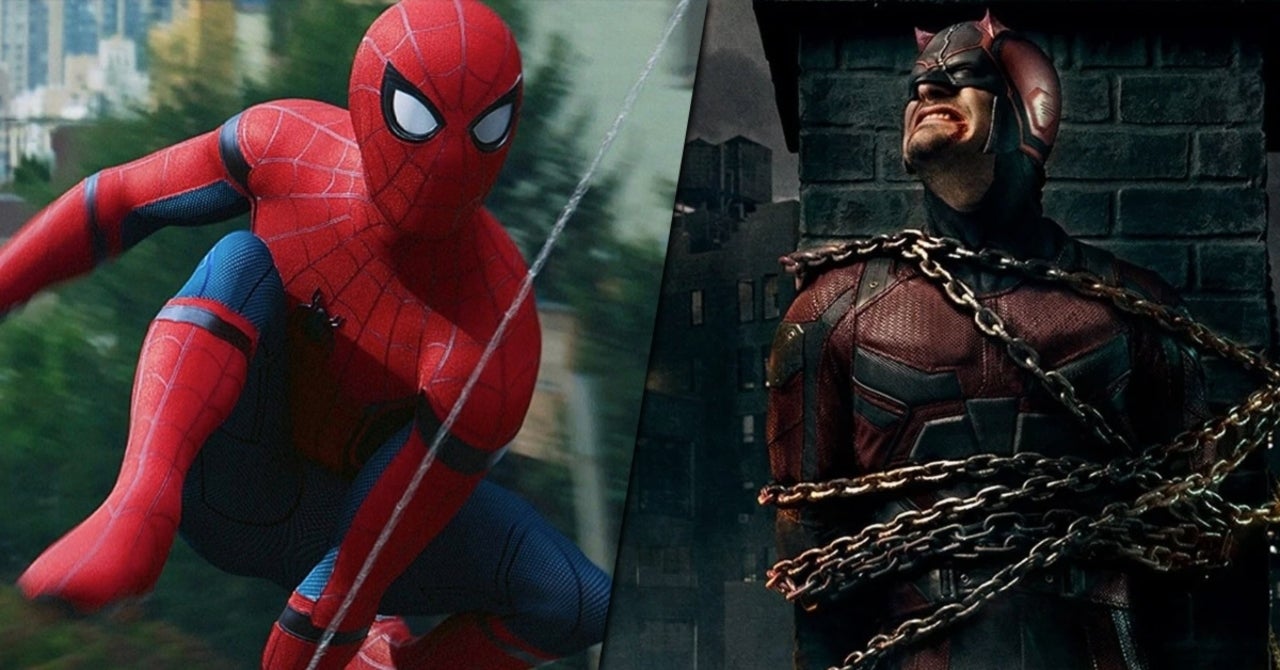 Sooner or later, Daredevil will officially be joining the proper Marvel Cinematic Universe; it’s not a matter of if, but when. In fact, there are even reports the Man Without Fear could be showing up on the silver screen as soon as Spider-Man 3 next December. Either way, it’s evident the beloved character will return before too long at all. Until then, however, Daredevil fans have been left to their own devices when it comes to Matt Murdock-related content.

Enter YouTube creator TheReccher. The dedicated Daredevil fan created a stunning fan edit using clips from the Charlie Cox-starring Netflix series, using a neat little trick to turn it into the easiest live-action Spider-Verse crossover possible. While Spidey doesn’t show up in the edit, the video is set set “What’s Up Danger” from the Spider-Man: Into the Spider-Verse soundtrack. You can see the fan edit for yourself above.

When we spoke to Cox earlier this year, the actor admitted he didn’t feel Marvel would be able to get the crew back together for a true Daredevil Season Four due to their current careers. To the delight of Daredevil fans everywhere, he did admit he’d jump at the chance of reprising the role of Ol’ Hornhead given the opportunity, whatever that may be.

“I don’t feel that way, no. And, I don’t know why I don’t feel that way,” Cox told us at the time. “But, I haven’t been given any reason to believe that. And, from a cynical point of view, it just feels like maybe I’m trying to protect myself, ’cause I’d love nothing more than to do it again.”

“But when you make a television show, it’s so complicated, and people’s schedules are so difficult, and contracts are so difficult,” he added. “So that’s why when, as an actor, when you sign onto a TV show, you sign six years of your life away. Because, if you don’t do that, it becomes too complicated to try and get all these moving pieces.”

All three seasons of Daredevil are now streaming on Netflix.

Would you rather see the Man Without Fear get a Disney+ show or film franchise in the MCU? Let us know your thoughts either in the comments section or by hitting our writer @AdamBarnhardt up on Twitter to chat all things MCU!