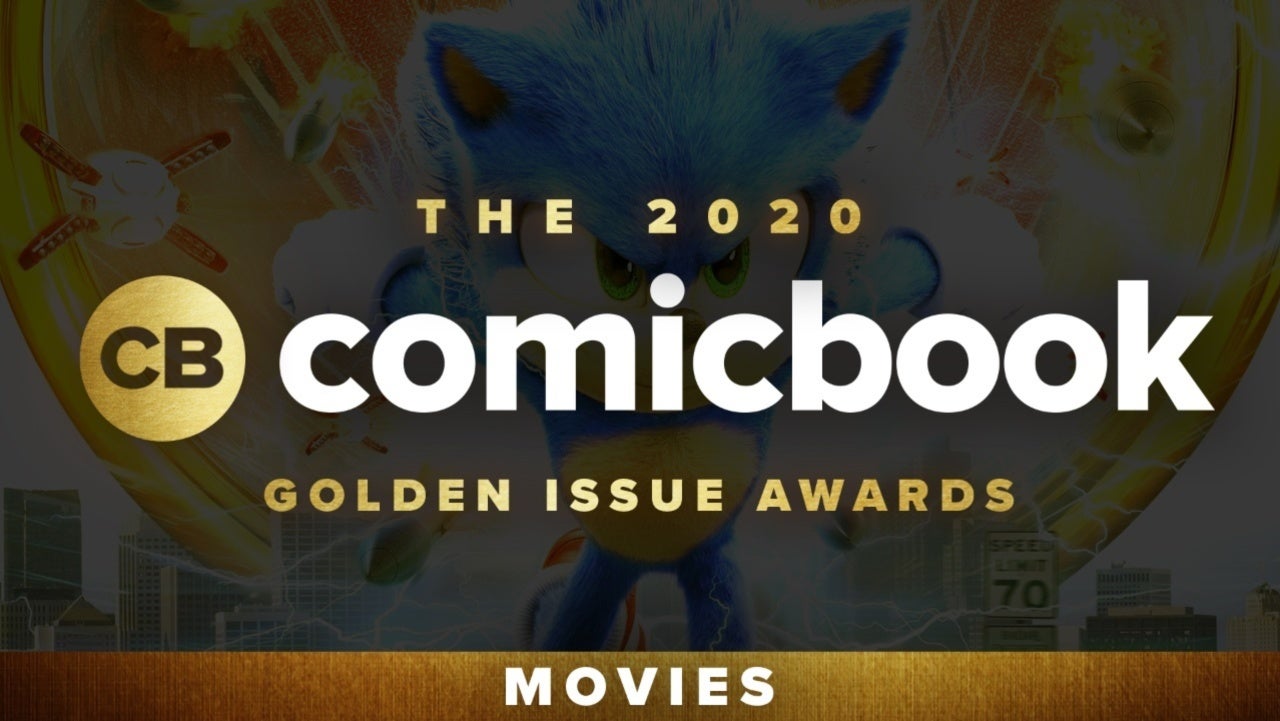 At the start of this year, these awards might have looked very, very different. A year that promised us Black Widow and The Eternals, plus F9, Candyman, Halloween Kills, and Snake Eyes, ended without any of those films. Maybe no movie broke $1 billion at the global box office, and maybe no Marvel Cinematic Universe movies were released….at all. But frankly, it wasn’t a bad thing. With a field that’s smaller than usual, we’re able to see the cream rise to the top even more than it would in previous years. It’s also forced us to alter some of our categories, meaning some of them won’t be crowned with a winner until next year’s awards.

A year ago it would have been impossible to consider everything that would happen in 2020, but that brings us to the 2020 Golden Issue Awards, where the ComicBook.com staff votes on the best movies, TV, video games, and comics from the last 365 days. Even with the delays and cancellations we’ve seen, there’s still a lot to celebrate.

Below are all of our nominations for the Movie categories, including Best Movie, Best Director, Best Animated Movie, Best Actor, Best Actress, Best Director, and Best First Appearance. As usual, our nominations won’t look like the kind of potential winners you’ll see on other awards lists at the end of the year — and this year is even more different. Stay tuned for the reveal of the winners very soon!

Three of this year’s nominees were all playing against each other in theaters ahead of the COVID-19 lockdown, and they find themselves going head-to-head once again. We’ve also got our first ever movie in this category to (partially) debut on a streaming service, and – as expected – the latest effort from director Christopher Nolan is also a contender.

The previous years of The Golden Issues have only seen one female director nominated for Best Director, with Patty Jenkins nominated for her work on Wonder Woman in 2017. This year, Jenkins returns to the category, with an unprecedented number of female nominees by her side!

The animation category looks a little different this year as well. Not only do we have our first direct-to-video animated movie from DC making its way into the category, but two movies that largely made their debuts on streaming.

Best Actor in a Movie

For the first time ever, we have no superheroes from Marvel or DC landing in the Best Actor category — though we do have two DC villains!

Best Actress in a Movie

The Best Actress category has long been a testament to the greatness in the varied genres we cover here at ComicBook.com, and 2020’s nominees are no different. We’ve got not only the title characters from two films, but the protagonist final girl of a Universal Monster Movie, the lead of a Groundhog Day-style comedy, and the leader of some black ops immortals.