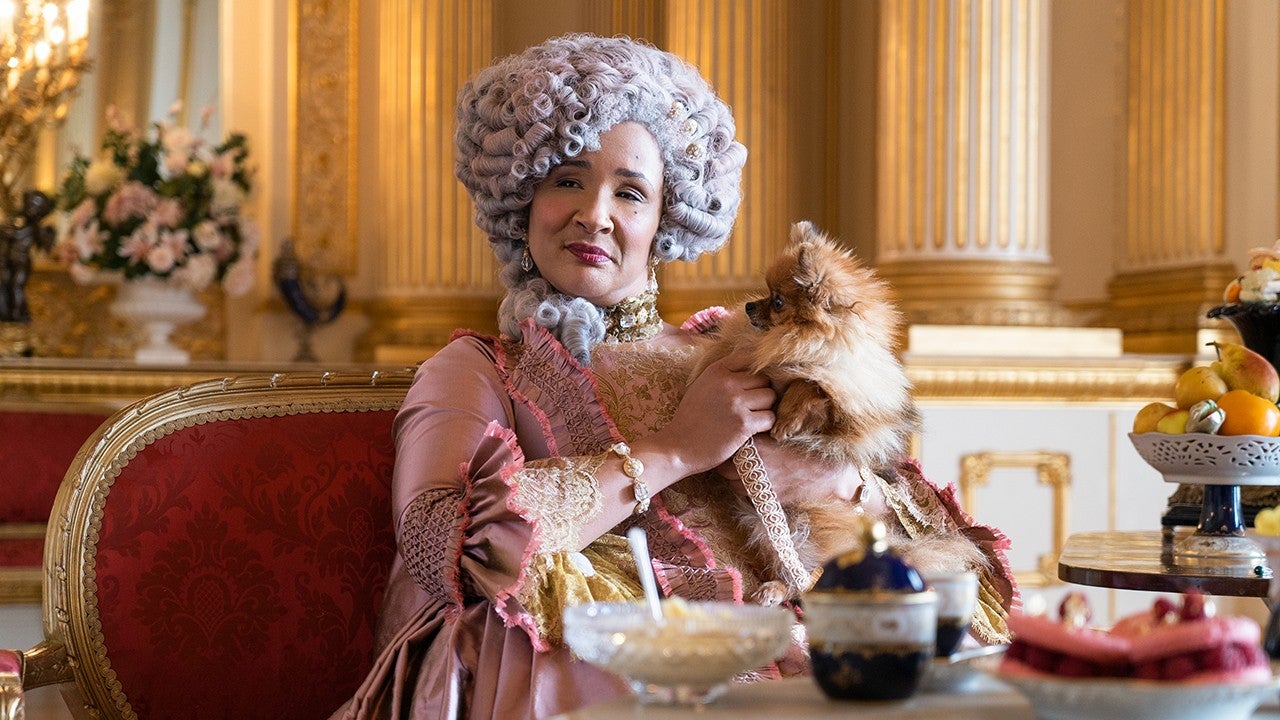 This Bridgerton feature contains spoilers for the series.

Although Netflix’s Bridgerton has actively resisted the label of historical accuracy in favor of a fantasy approach to the era, it is still worth uncovering which scenes, events, and references represent a more creative interpretation to history and which are references to real events.

Dr. Hannah Greig, the historical advisor to the series, describes Bridgerton as “a combination of a historical truth – which is to say that the past is more diverse than we tend to see on screen, and we tend to accept in our popular imagination. But it’s also a fictionalising, asking what history might look like under certain different circumstances.” This approach is in keeping with the novel series the show is based on which blends the Regency Era with modern romantic fantasies. Here’s a list of some of the plots where alternate history may or may not be a factor.

How Did Simon and Lady Danbury Acquire Their Wealth?

Viewers throughout the episodes see several flashbacks to Simon’s father (Richard Pepple) wearing opulent clothes and overseeing what was likely a huge business empire. Lady Danbury (Adjoa Andoh) is clearly closely connected to Queen Charlotte (Golda Rosheuve) and may have obtained additional wealth via marriage. Simon (Regé-Jean Page) in Episodes 5 and 6 is seen managing a large estate with tenant farmers.

The series evades the question of how this wealth came to be and for a good reason. During the Regency era, most of the real-life Ton acquired their wealth through direct or indirect involvement in slavery or colonialism. Although the British officially banned the international slave trade in 1807, this ban did not result in immediate divestment from the economic activity that was powered by slave or colonial labor. British landowners still exported cotton, sugar, coffee, wood, and metals from their overseas properties or were involved in firms manufacturing consumer goods out of those raw materials. Anyone involved in the shipping trade pre-1807 still made money off of transporting slaves from Africa to the Caribbean and America.

For those who believe there is no precedent in pop culture to discussing these issues, the novel Mansfield Park includes some discussion about Regency-era wealth generated from slavery but some of the adaptations cut or heavily downplay it. Ned Despard opposing expanded exploitation by the Honduran mahogany plantation owners is covered extensively in Poldark Season 5.

Based on the lack of discussion, the audience can assume any number of things about where their wealth comes from. Simon and Lady Danbury could own property in Africa and the Caribbean and produce valuable raw materials by salaried laborers. This is not unheard of in the era because American laws designed to keep Black and mixed race people from owning property did not exist in these UK colonies. An argument can be made that Simon’s wealth is purely from collecting rent from his tenants and selling the agricultural products produced. It’s also possible long term investments in various industries are paying per annum. The possibilities are endless in this fantasy world.

So much of the discourse around the series has revolved around Queen Charlotte’s African ancestry, but there hasn’t been as much discussion around Prince Friedrich. Prince Fredrich is introduced in Episode 3 as the Queen’s nephew searching for a princess among the Ton. There was a Prince Frederich Wilhelm Ludwig of Prussia, but in real life, he was the son of her niece Princess Fredericka of Mecklenburg-Strelitz.

In a series already skewed towards showing the marriage market for the elite families of Regency society, it makes sense for the especially politically ambitious Dukes and Duchesses to desire to be connected by marriage to the Queen. Daphne (Phoebe Dyvenor) potentially blocking the path of the social climbers makes for good drama and gossip from Lady Whistledown even if it didn’t quite happen that way in history.

Regency Smoking Habits & What is Snuff?

The miniseries featured tobacco use in a way not typically seen in other early 19th Century period dramas. Lady Danbury and other women were seen smoking.  Quite a few fans were confused about Queen Charlotte’s penchant for sniffing something up her nose while cuddling her slightly smaller than at the time pomeranian. She was using snuff, dried tobacco, and not cocaine as some folks mistakenly posted on Twitter. During the Regency Era, clay pipes and cigars fell out of fashion for public consumption due to the unpleasant smell. Snuff was extremely popular among the real Ton as there was no traceable odor to other people. Smoking adds a dramatic effect to any situation where a character feels stressed out but pipes and cigars, in reality, maybe likely only to be used where others can’t see.

Simon and Daphne’s Visit to the Gardens

The Vauxhall Pleasure Gardens actually existed in Regency London. They were open to everyone who could afford the entrance fee, but quickly became a gathering place for the well to do or anyone interested in social climbing. The location still exists today as a public park in London but the entertainment function ended in 1859. There are references to Vauxhall in the novel and screen adaptations of Vanity Fair and Poldark Season 4 but Bridgerton’s recreation is far more elaborate. The light display show is a fictionalized example of what Regency visitors would have encountered. Singers, musicians, circus acts, and more regularly appeared to entertain guests in the gardens. Traces of those elements remain today in public fairs and amusement parks today.

Bridgerton has two plotlines involving gambling. Lady Danbury’s married women’s party featured whist which was indeed a popular Regency Era card game and one where the Ton was likely to lose some of their precious financial stability. Lord Featherington’s (Ben Miller) gambling on Will Mondrich’s (Martins Imhangbe) fights was a little bit more based on an alternate reality. There’s little evidence that Bill Richmond, the real-life boxer the character is inspired by was involved in fixing fights as the racism of the time already made him prone to false allegations of cheating. This isn’t to say Regency era boxers didn’t attempt to win or lose unethically as the sport didn’t gain a regulatory body until 1838, but the big match in Episode 8 is more about exposing the bad decisions of Lord Featherington in an epic fashion than any real commentary about the era. History buffs who are recoiling from Bridgerton taking so many historical liberties should take heart. Fans of the books as well as new viewers are actively researching more about the Regency Era as a result. They’re well aware the show is not attempting to be the authority on history.