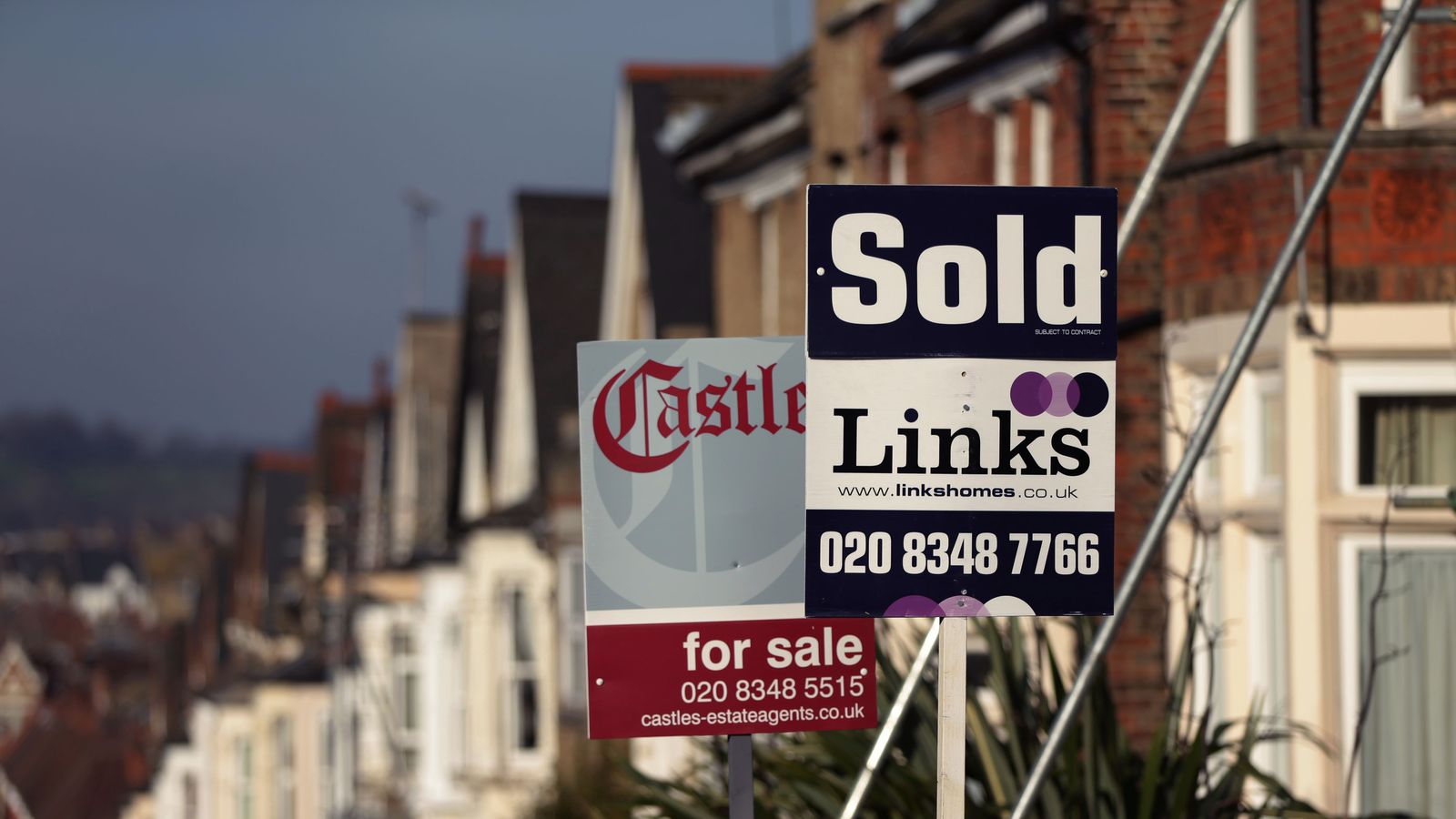 The figures from Halifax also show that, at the other end of the table, the average house price in Paisley, west of Glasgow, fell by 1.7% to £138,036.

Russell Galley, Halifax managing director, said: “Much like many other things about 2020, it would have been hard to predict which areas would see the greatest movement in average house prices this year.

“For example, depending on the borough, you could be looking at the biggest price rise or the biggest falls in the capital.

“House prices have leapt by more than 11% in Yorkshire’s great cosmopolitan city of Leeds and almost 10% in Wolverhampton at the heart of the Black Country.

“Further North, Doncaster and Inverness have also seen healthy growth and whilst the overall house price trend this year has been upward, anyone looking to buy in Paisley, Hackney or Aberdeen will find homes cost a little bit less than last year.”

But some other London areas saw a fall in average prices – Hackney homes fell in price by an average of 1.5%, which was the second-biggest fall after Paisley.

Elsewhere in Scotland, Glasgow house prices cooled by 1.7%, while Aberdeen and Falkirk also both saw falls – down 1.4% and 0.8% respectively.