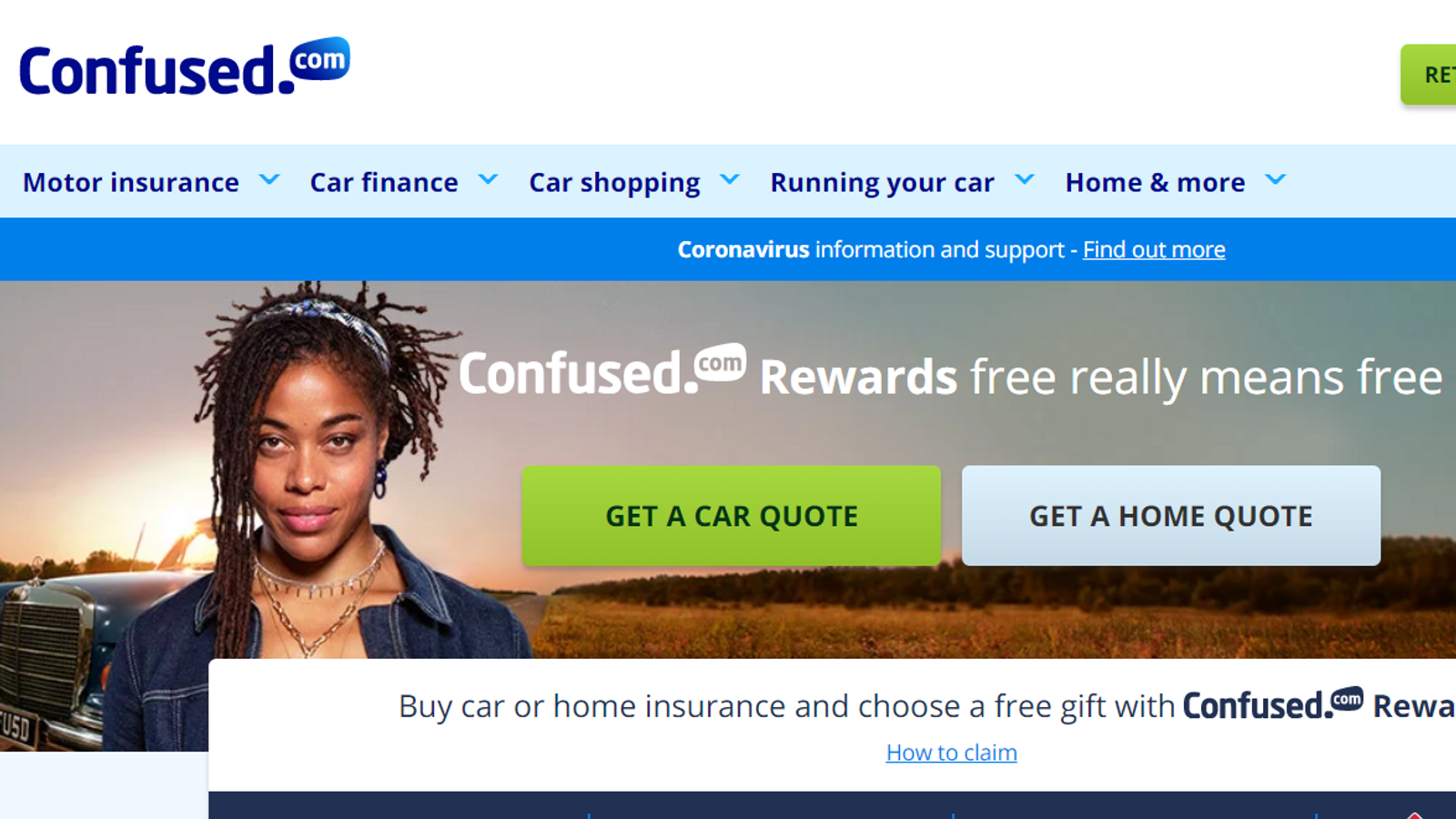 The owner of Uswitch is close to unveiling a takeover of Confused.com in a deal that would unite two of Britain’s biggest online price comparison sites.

Sky News has learnt that a division of ZPG – which also owns the property portal Zoopla – could announce the purchase of Confused.com from Admiral Group, the London-listed insurer, as soon as this week.

One source said it could be unveiled as early as Tuesday morning, when the London Stock Exchange resumes trading after a four-day break.

Precise details of the deal, including the price that Admiral had obtained for Penguin Portals – the division within which Confused.com sits – were unclear on Monday.

Analysts have speculated that the business could be worth in the region of £350m.

Insiders said that Red Ventures, which like ZPG is backed by the global technology investor Silver Lake, may also participate in the deal.

The Penguin Portals unit also includes Rastreator and GoSahi.com, which operate in Spain and India respectively.

The takeover will come just days before Admiral’s co-founder and former chief executive, David Stevens, steps down from the insurer’s board.

The company’s shares have soared by almost 30% during the last year, buoyed by lower claims payouts as a result of pandemic-inspired lockdowns.

Admiral’s decision to sell Confused.com marks the latest in a string of deals in the sector.

Last month, the owner of GoCompare, another of Britain’s leading price comparison portals, agreed to sell itself to the specialist magazine and website publisher Future for nearly £600m.

ZPG itself was bought by Silver Lake in 2018, giving the US-based buyout firm control of a business which also includes Money.co.uk and PrimeLocation.

Houlihan Lokey, the investment bank, has been advising Admiral on the sale.