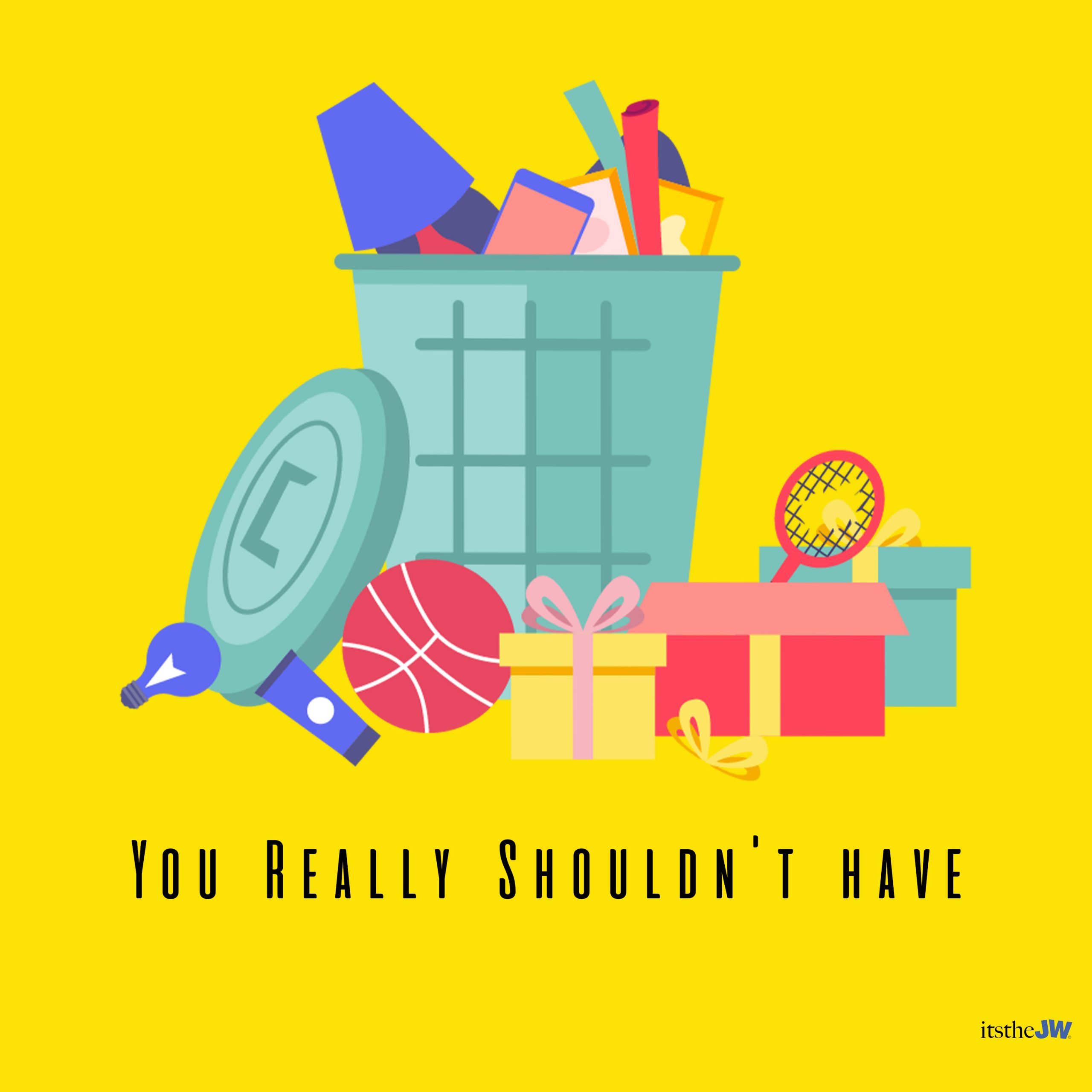 You Really Shouldn’t Have! – What’s the Worst Gift You’ve Ever Been Given?

With the festive period drawing to a close and the inevitable return to work for many, a common question sure to be asked amongst co-workers will be ‘What did you get for Christmas?’ Whilst many will tell the stories of the favourite things they received, secretly we all love a great story of a truly terrible gift – especially when we ourselves are not the unfortunate ones on the receiving end of it!

When it comes to bad gift stories, the show has had a real mixed bag of them! From the standard tale of unwanted items of clothing, through to stories of unwanted firearms and even sex toys!

The 2021 series of episodes will begin again on January 4th with Songwriter Eliot Kennedy, the man responsible for some of the 90’s biggest pop hits including ‘Say You’ll Be There’ from the Spice Girls, S Club 7’s debut single ‘Bring it All Back’ and Boyzone’s ‘Picture of You’ – for which he won an Ivor Novello Award for.

‘You Really Shouldn’t Have’ can be found on all major podcast platforms and more information can be found via the website: www.badgiftspod.com