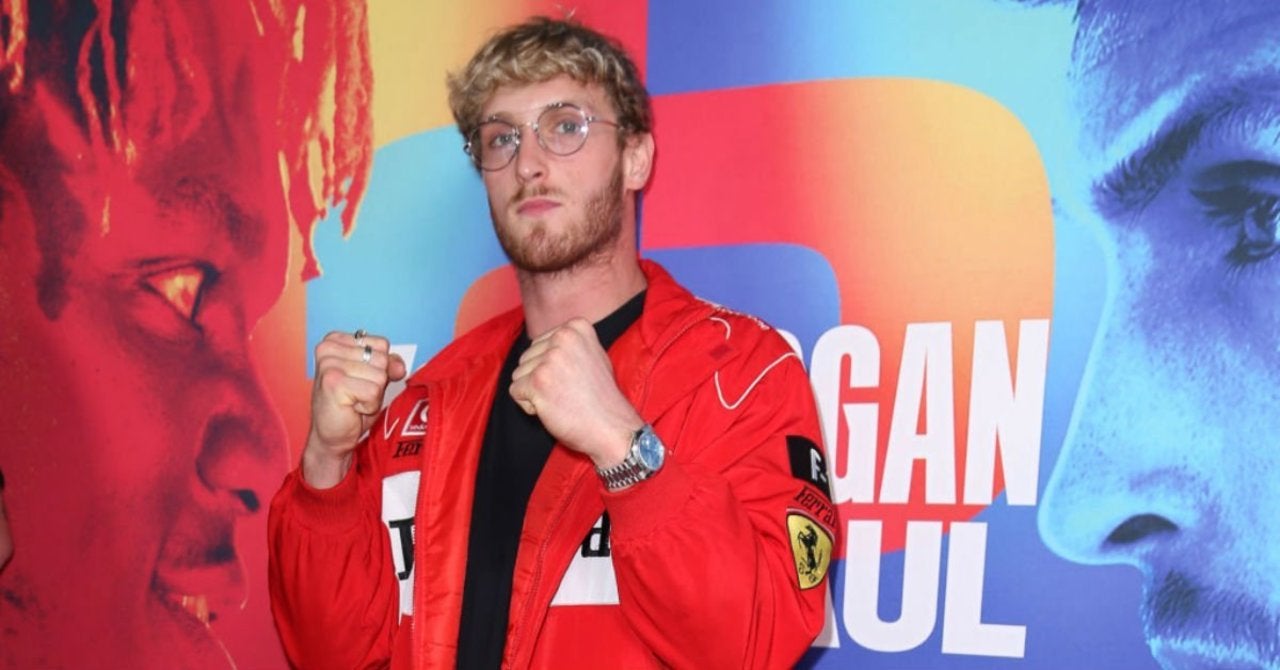 Logan Paul is about to have another fight on his hands, but this time in court, as the YouTube star and amateur boxer is being sued by Planeless Pictures. According to the lawsuit (obtained by TMZ), Paul was going to star in a film for Planeless Pictures in 2016 titled Airplane Mode, in which he would play a fictionalized version of himself. The film was supposed to be a spoof on YouTube stars like Paul, and thus he was set to bring in other influencers like his brother Jake Paul, Juanpa Zurita, Nick Bateman, Amanda Cerny, and more. Unfortunately, when Paul filmed and released from Aokigahara Japan (or the Suicide Forest as it’s been called), all the progress on that film came to a halt as well as the huge deal with Google.

Planeless Pictures says everything regarding the film crashed down after Paul released the video and received massive backlash. In the documents, Planeless says that the idea was to distribute and market the film through YouTube and other social media platforms, including the influencer’s own large followings.

This would’ve been an impressive first attempt at that type of marketing approach, and this is where the money comes in. According to the documents Planeless had signed a $3 million dollar deal with Google for the film, but after Paul posted the video of a man who had committed suicide, Google evidently put a stop to the deal.

Planeless says Paul knew his video would end their deal and he did it anyway, ad now they are saying that Paul owes them that $3 million he cost them. Planeless hasn’t released an official comment on the lawsuit, nor has Paul responded to the report yet, but we’ll keep you updated on when either happens.

Paul’s most recently made the news thanks to the official announcement of his exhibition fight with Floyd Mayweather. Paul will take on the undefeated boxer on February 20th, 2021, who last fought against Conor McGregor back in 2017.

The Bennet House from the 1995 Pride and Prejudice is for Sale!
Noted campus developer Jack Samuelson dies at age 97
Campaigners call for 25p cut in fuel duty to ease cost of living crisis
How Joni Mitchell Became a Millennial and Gen-Z Hero
Shannen Moser Finds Comfort Amidst the Quiet in ‘Paint By Number’