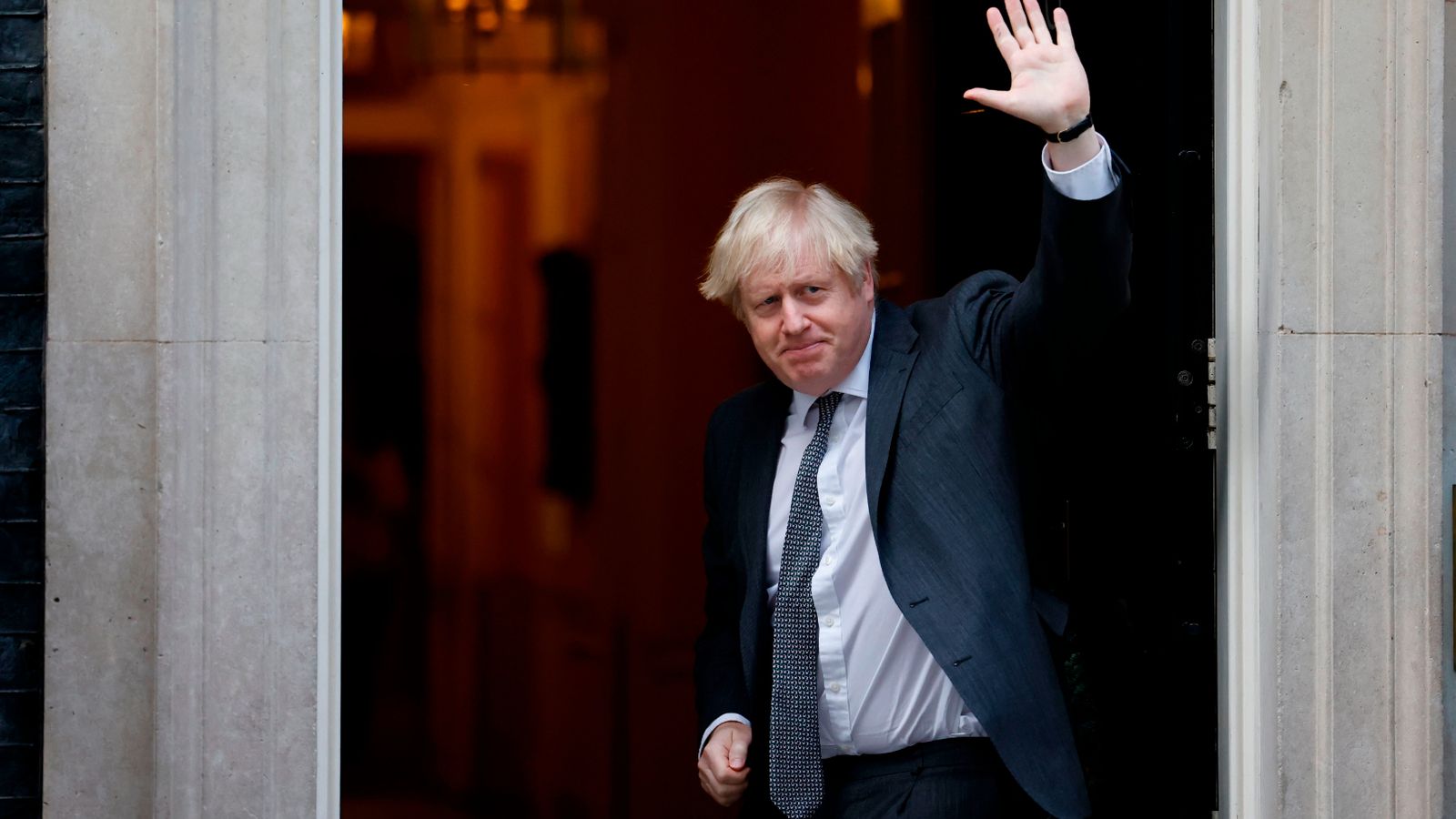 MPs have overwhelmingly approved the Brexit trade deal to pave the way for the UK-EU agreement to come into force at 11pm tomorrow.

The House of Commons backed the agreement, struck between Prime Minister Boris Johnson and the EU on Christmas Eve, by 521 votes to 73.

The deal, which stretches to 1,246 pages and covers £660bn worth of trade, will now pass to the House of Lords to be considered by peers.

The government is hoping the agreement will pass through all of its required parliamentary stages in a single day on Wednesday.

And, therefore, it will be fully ratified ahead of the end of the Brexit transition period at 11pm on New Year’s Eve.

Prime Minister Boris Johnson, who was due to formally sign the agreement in Downing Street on Wednesday afternoon, earlier told MPs the deal would allow the UK to take control of its “national destiny”.

“The central purpose of this bill is to accomplish something that the British people always knew in their hearts could be done but which we were continually told was impossible,” he said.

“We were told we could not have our cake and eat it… namely that we could trade and cooperate with our European neighbours on the closest terms of friendship and goodwill, whilst retaining sovereign control of our laws and our national destiny.”

Mr Johnson hailed the deal as allowing “a new relationship between Britain and the EU as sovereign equals”.

Labour leader Sir Keir Starmer had ordered his party to vote in favour of the deal, arguing the alternative would be for the UK to leave the Brexit transition period without a EU trade agreement in place.

In a message to those MPs who planned to vote against the deal – including some within his own party – he said: “When the default is no deal it’s not a mark of how pro-European you are to reject implementing this treaty.

“It isn’t in the national interest to duck a question or to hide in the knowledge that others will save you from the consequences of your own vote.”

Sir Keir said the agreement would “put in place a floor from which we can build a strong future relationship with the EU”.

However, the Labour leader criticised the “thin deal” as having “many flaws” and said there was a “gaping hole” in the agreement’s provisions for the services sector. PM on Brexit: We have nothing to fear

During the more than four hours of debate on the deal, former prime minister Theresa May took Sir Keir to task for failing to back her efforts in negotiating with the EU last year.

Mrs May welcomed Mr Johnson’s agreement, but suggested Brussels would be favoured under the terms of the deal.

“We have a deal in trade that benefits the EU, but not a deal in services that would have benefited the UK,” she added.

His fellow Tory MP Mark Francois, who chairs the European Research Group of Conservative Brexiteers, claimed he and his other Leave-supporting “Spartans” could now “lower our spears” in the “battle for Brexit”.

The SNP, Plaid Cymru and Liberal Democrats all confirmed their opposition to the agreement.

And the DUP also reiterated their anger at the post-Brexit arrangements for the Irish border – known as the Northern Ireland Protocol – that Mr Johnson signed up to with the EU last year.

“We are people who believe that the United Kingdom should leave, should leave as a whole, and that is not happening,” said DUP MP Sammy Wilson.

The document was then flown to London by RAF plane for Mr Johnson to add his own signature in Downing Street.