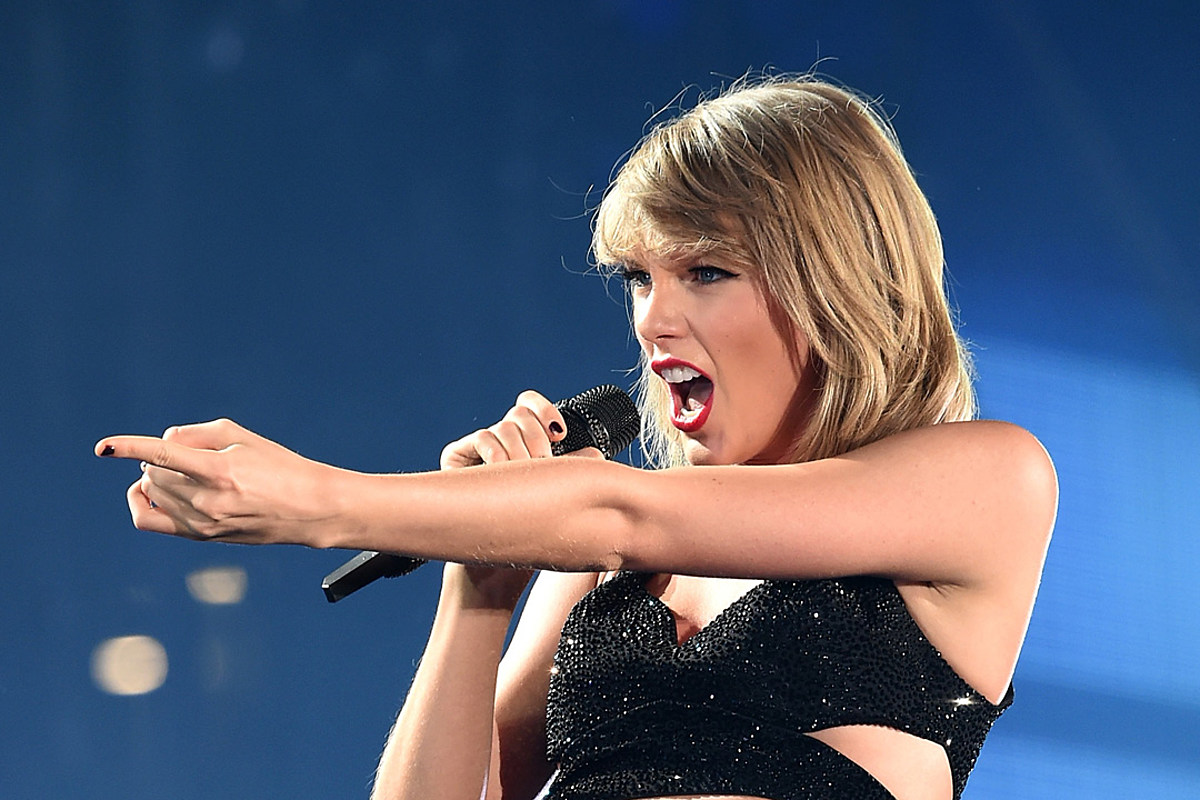 Taylor Swift is taking country radio for a moody, villainous ride with the mid-tempo “No Body No Crime,” a collaboration with pop outfit Haim off her most recent album, Evermore.

Flecked with twangs of mandolin and a story-song written as well as any out of the annals of country music legacy, “No Body No Crime” is a classic country murder ballad with an elegant, cinematic update.

The song starts out with a dinner date between two friends, one of whom, Este, can’t shake the feeling that her husband is seeing another woman. (Este, not coincidentally, is the name of one of the three sisters who make up Haim.)

“I think he did it but I just can’t prove it,” the hypnotic chorus repeats.

Things take a grisly turn come the second verse: Este disappears, and although once again, there’s no proof, the narrator sees mounting evidence that Este’s husband is to blame. Meanwhile, the affair that the two friends once suspected has come into centerstage, with the other woman moving into the couple’s house and even sleeping in Este’s bed. But in this case, the other woman made one fatal mistake: She took out a large life insurance policy on Este’s husband.

The lyrical detail is what makes this song extra chilling.

“I noticed when I passed his house his truck has got some brand new tires,” Swift points out, singing about what tipped her off to the suspicion that he might have killed his wife.

“Good thing my daddy made me get a boating license when I was 15 / And I’ve cleaned enough houses to know how to cover up a scene,” she sings ominously in the following verse.

“No Body No Crime” has been called the modern-day sequal to the Chicks‘ “Goodbye Earl” — and the trio even gave it their seal of approval. But while “Goodbye Earl”‘s murder story takes on grim subject matter, such as domestic abuse, its depiction of the murder itself is a little more fun-loving than Swift’s bone-chilling lyrical details.

Her mentions of insurance policies, swapped-out tires and boating licenses might even be a little too realistic for country radio to embrace. Still, Swift’s always had her finger on the pulse of cultural trends, and outside of radio, “No Body No Crime” fits perfectly into her fanbase’s growing interest in true crime podcasts and limited-edition Netflix shows. Whether it’s a radio hit remains to be seen, but “No Body No Crime” is primed to slide into country’s canon of murder ballads, while offering a modern update.

Did You Know?: When Swift was writing “No Body No Crime,” she named the main character in the song after Este Haim “because she’s the friend I have who would be stoked to be in a song like that,” Swift tells EW.

“I had finished the song and was nailing down some lyric details and texted her, ‘You’re not going to understand this text for a few days, but which chain restaurant do you like best?'” Swift adds. “She chose Olive Garden and a few days later I sent her the song and asked if they would sing on it.”

Este wasn’t there / Tuesday night at Olive Garden / At her job, or anywhere / He reports his missing wife / And I noticed when I passed his house / His truck has got some brand new tires / And his mistress moved in / Sleeps in Este’s bed and everything / No, there ain’t no doubt / Somebody’s gotta catch him out / ‘Cause…

Good thing my daddy made me get a boating license when I was 15 / And I’ve cleaned enough houses to know how to cover up a scene / Good thing Este’s sister’s gonna swear she was with me / (She was with me, dude) / Good thing his mistress took out a big life insurance policy…