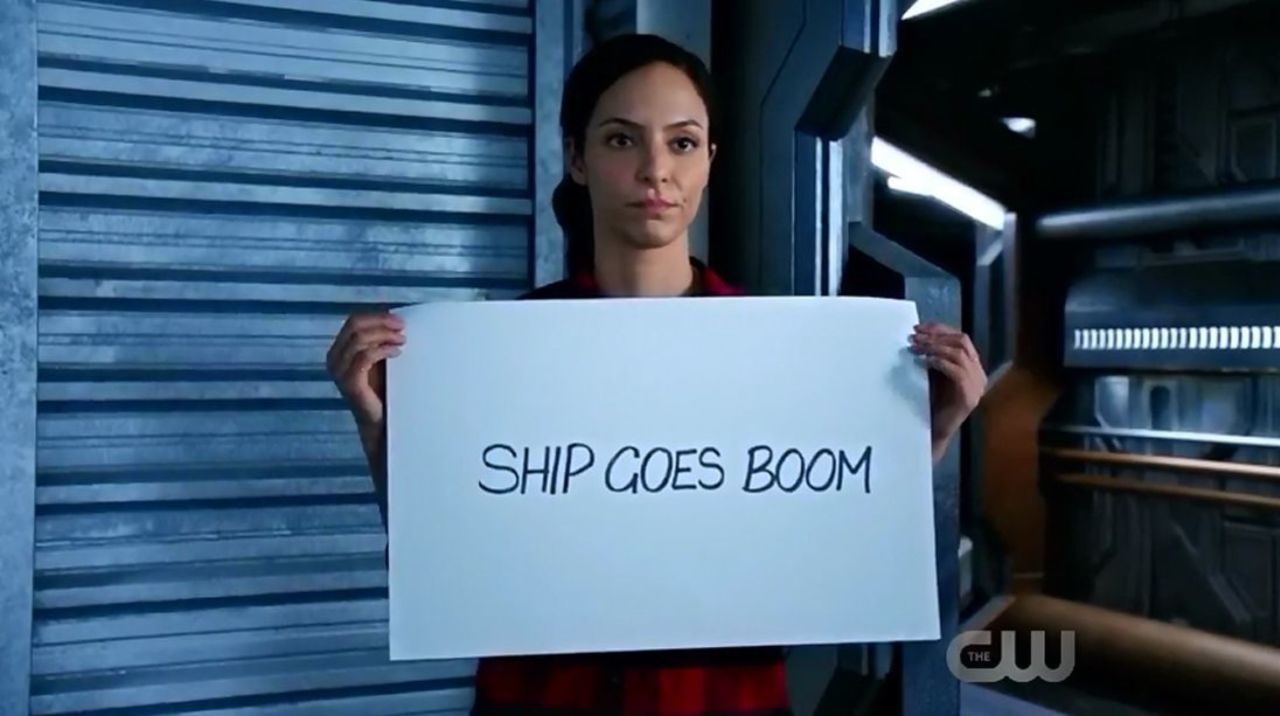 The explosive growth of mega-franchises, led by shared universes from Marvel, DC, and Star Wars, has somewhat warped audience expecations of how movies and TV shows are meant to function. After a decade of Marvel’s intricate, interconnected body of storytelling, fans have started to feel the same way about those movies that they have for years about the comics — that any story that doesn’t significantly advance the mega-narrative isn’t worth their time. It leads to movies like Black Widow and Ant-Man being ignored or rejected on the grounds that what happens in them doesn’t “matter” as much as movies like Captain America: Civil War or Doctor Strange.

This is the same reason you can see clever, creator-driven books from Marvel and DC frequently slipping away because they don’t fit into a broader, commercial movement at the publisher. Books like Omega Men from Tom King and Barnaby Bagenda, or Marc Andreyko’s Manhunter series (done with numerous artists), will never get the same kind of commercial love that they would if you could just toss Batman in there and say it ties into whatever the event series of the moment is.

It isn’t just the interconnected storytelling universes and long-running franchises that are breeding this kind of thinking. When you look to TV, it’s easy to think that with brilliant shows like Watchmen reshaping the TV landscape 10 episodes at a time, maybe there’s a little too much flab in an average, 22-episode season on network TV. Many network writers would admit as much, saying that they’d love to do half as many episode with twice as much money for each…but they’re still writing for that longer format, meaning that much of the “fat” that some suggest could be trimmed would be character development, or dropping breadcrumbs that will pay off later for fans paying close attention to season-long stories.

Going on social media, you will find this week that being “irrelevant” is one of the criticisms lobbed at Wonder Woman 1984. Since it takes place pre-Man of Steel, and doesn’t directly tie to anything post-Justice League (that we know of), the movie can feel like it’s a bit of a lark. Rather than being an integral piece of the DC Films “puzzle,” it’s just a moment in time.

But remember that many of the greatest stories in comics are exactly that: do things like The Dark Knight Returns, Watchmen, or Kingdom Come suffer from being non-canon at the time of their publication? Hell, look at it the other way: has the main storytelling universe ever seen any real benefits from trying to incorporate stories like that later? How powerful, really, were moments like Carrie Kelly’s cameos in mainstream Batman books or the JSA stories that shoehorned in a time-tossed Kingdom Come Superman?

The complaint that any given story is “filler” isn’t entirely unreasonable; certainly there’s plenty of content that’s made just to keep the furnaces running, so to speak — but being “filler” isn’t the problem. There are plenty of episodes created to fill a slot on TV that turn out to be mini-masterpieces, so it isn’t filling a time slot that’s to blame for underwhelming content. Rather, it’s a question of creative people who deliver an underwhelming movie, or a disappointing episode of TV. That would be just about as likely to happen even if the episode orders were reduced. It’s less a question of volume and more a question of quality control…or even of subjective tastes, since obviously for ever person complaining about “filler” episodes you have someone else who will tell you their favorite episodes aren’t part of the larger mosaic.

An example? “Here I Go Again,” the “time loop” episode of DC’s Legends of Tomorrow and one of the best episodes of TV that DC has put out in the last decade. The episode centered on Zari, a new character to whom many fans had not yet warmed. It saw her stuck in a Groundhog Day-style time loop, where only she knew it was happening, and the ship kept exploding. As she grew closer to her crewmates and the audience fell more in love with Zari, the stakes crept up and up, both for her and for us.

There is very little in “Here I Go Again” that would dramatically alter that season of Legends if it hadn’t aired. But the connection built between Zari and the audience would have been lost, and it’s entirely plausible that without that episode, Legends fans would have taken a lot longer to realize just what a special talent Tala Ashe is. Was it filler? Well, certainly you could probably find some fans who would argue that it was, since it didn’t ultimately advance the main story much at all. But not only does that miss the larger point of entertainment, but the episode’s eventual popularity with the fans led to seemingly-throwaway ideas from the episode (like Mick writing a tawdry romance novel in his spare time) to become big parts of Legends lore going forward.

Yeah, this is stretching the argument. Certainly there are movies, or TV shows, that feel like they were assembly line product meant to fill a hole in the schedule, more than something urgent that the creators needed to say. But the drumbeat of “filler” is mostly about an audience arguing the wrong point. Stop being upset that things don’t seem “important” and ask yourself why it has to be “important” to be good.