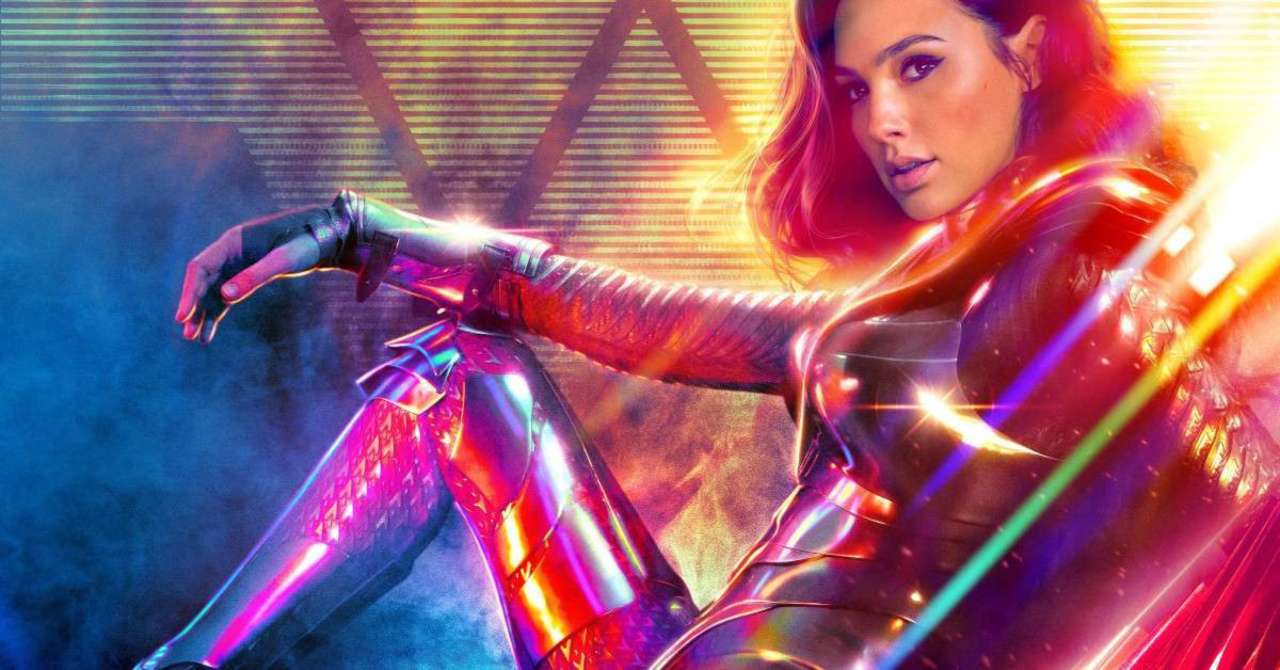 With the lukewarm reception to Wonder Woman 1984, some are wondering whether a big part of the underwhelming response has to do with its release direct to HBO Max, where audiences could sit at home, talk back at the screen, and watch it on their own terms for less than $10. It’s certainly an interesting question: will fandom be broken down by a process that reduces the urgency and entry cost? In the past, major motion pictures like Wonder Woman 1984 would have had audiences primarily made up of people excited to see it and willing to plan their night around shelling out $15 to go see it in a theater, where the communal experience of dozens of fans can inflate your opinion of the experience.

Arguably, what we are seeing in cases like this and Mulan, which similarly caught a lot of flak from audiences, is the democratization of opening weekend. By reducing the opportunity cost of seeing a movie hours after its release, studios are making the social media discourse on opening weekend less exclusive. That democratization may not necessarily mean that people are more likely to hate a movie, but it might make hardcore fans a smaller portion of the people making comments on social media, drowning out their impact on the discourse and making the “hey, it was okay” or “not as good as the first one” conversation seem louder.

Often, that’s the kind of conversation that descends on big movies a few months after they hit theaters, when they hit home video and start to drift onto HBO and other cable services that bring them to the audience who won’t generally rush out to the movies.

Will this ultimately impact the enthusiasm of the hardcore fans? It’s hard to say. Certainly it isn’t the easiest thing to gauge by, since even big DC fans are generally saying Wonder Woman 1984 is not as good as the first movie. Mulan, too, had some obvious flaws that makes it a difficult sample to base assumptions on.

The toxic, cruel fandoms that the internet has brought to life don’t seem to have fundamentally changed the enthusiasm fans have for big blockbusters, and their pervasive negativity is certainly a far cry worse, and more vocal, than average-joe fans saying “eh, it could have been better.”

What this likely means is more that fandoms will be seen the way they have traditionally been seen: as niche parts of the audience, rather than a representative sample of the wider world. The ever-escalating box office draws of movies like Wonder Woman, Deadpool, and Avengers: Endgame have made genre fare the most dominant force in the global box office — but it’s arguable that in a world where the theatrical window keeps shrinking and a lot of Americans are working a ton of hours, the people who turn up at theaters are by their nature “the fans.”