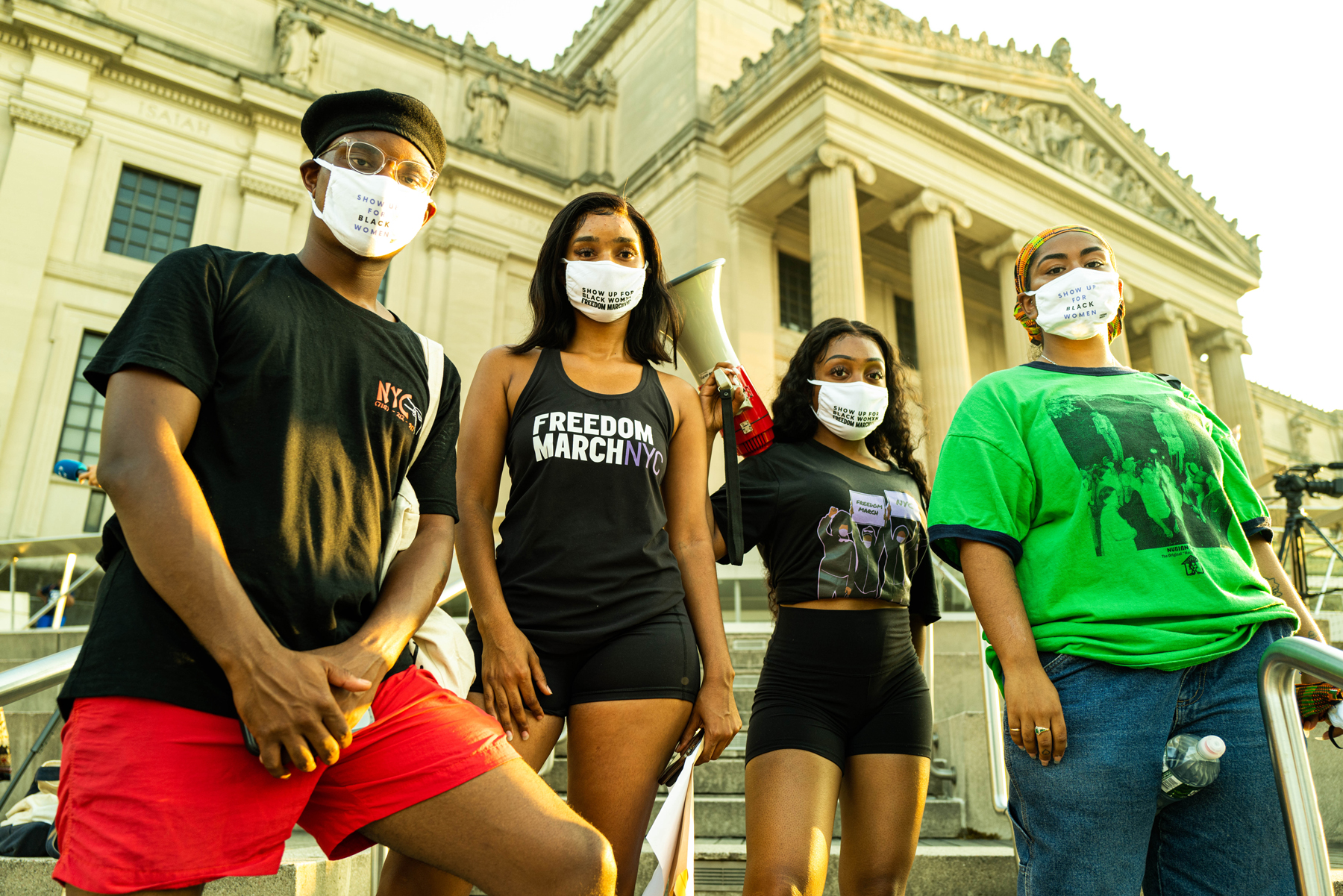 Rolling Stone recently featured some of the youth activists inspired by the Black Lives Matter protests and how they are using social media to lead the fight for change in their communities. In this video companion to our Year in Review article, we sat down with the photographers behind the story.

“The thing that made this summer particularly difficult was it was difficult to separate myself from what was happening in the streets,” Vanessa Charlot, a photographer capturing Miami and St. Louis, tells Rolling Stone. “As a black woman, I am particularly connected to the protests for justice, for freedom, for the affirmation of black life in a way that is not highly policed, so it was difficult for me to separate myself from what was going on. There was a huge immersion between my camera, myself, and the action in the streets.”

“With my art, it’s often a lot of research-based art around people of the African diaspora,” artist/photographer Intisar Abioto said. “I do live in Portland, Oregon, so a lot of my work over the past seven or eight years has been about the history and the culture of black people in this region.”

How Covid Hollowed Out a Generation of Young Black Men

For the article, Abioto photographed 19-year-old Portland native Taji Chesimet, who, as a teenager, co-founded the youth-based activism group Raising Justice. “I remember being that age and I started taking pictures when I was 14, and you come with so much energy and you come with so much vision to not be stopped, I’m just really proud of the work he is doing and the questions he is asking,” Abioto said of Chesimet.

Eva Woolridge, who photographed Freedom March NYC’s Chelsea Miller and Nialah Edari, tells Rolling Stone, “Being a part of the movement and then also trying to photograph it, you do somewhat want to distance yourself in terms of recognizing different elements of it, but I think it’s still significant to still be a part of that movement and have an emotional contribution to it, but it will reflect in your images.”

Atlanta-based photographer Wulf Bradley adds: “As a black person, I think among all of us it’s really clear that we in these moments feel more of a responsibility than obviously anyone else would feel. We have more of a personal attachment to our people as a community and don’t view ourselves as individuals but more so we move as a means of bettering ourselves as a collective, so being out there I felt a huge responsibility to just make sure that the people I was photographing were being portrayed in a ways that were 1) respectful to them but 2) showing them in a way where my message could get across to people who may feel differently than the ones who were there.”