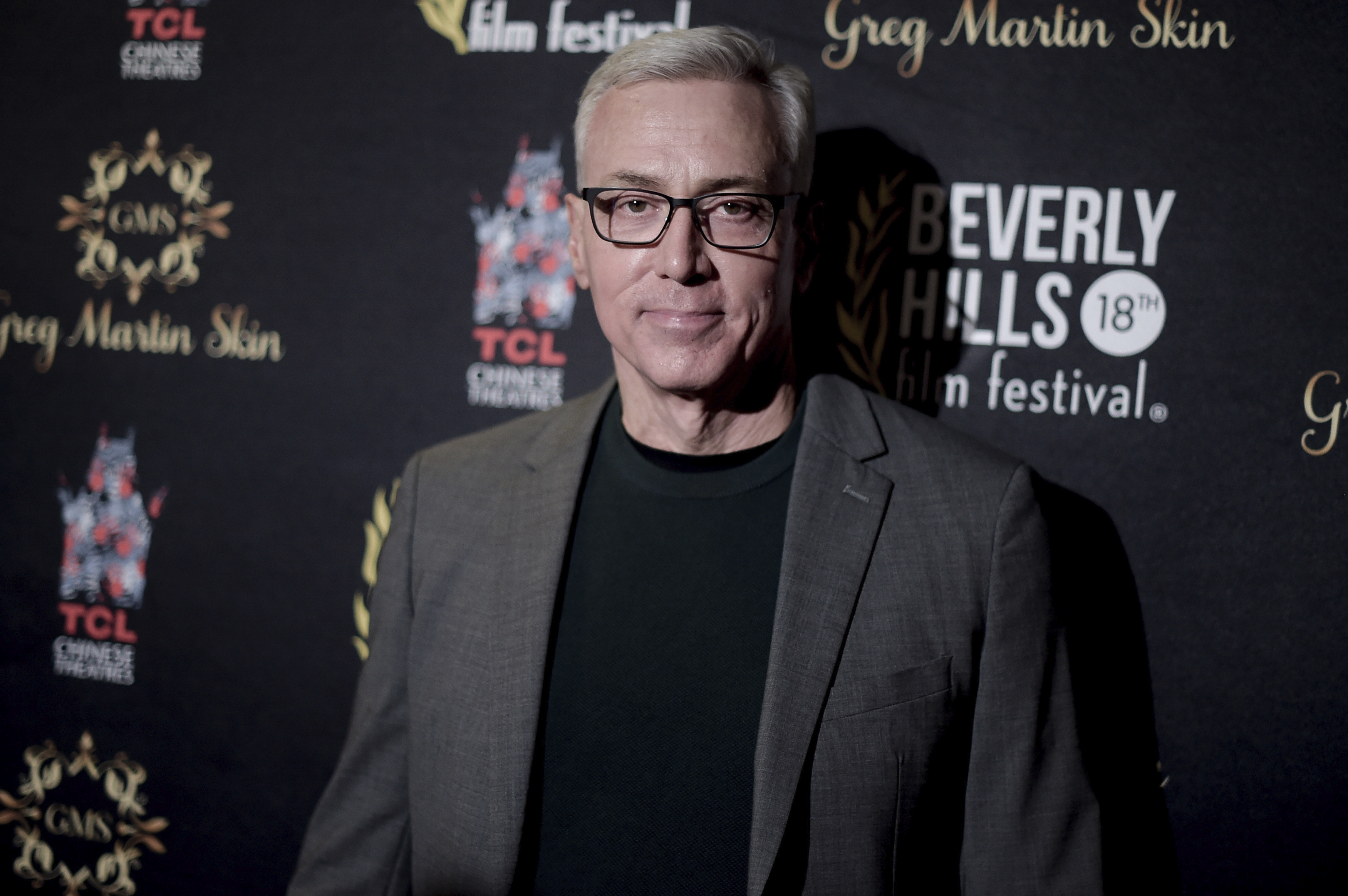 Celebrity doctor Drew Pinsky revealed he has tested positive for Covid-19. The diagnosis was shared via an Instagram post from his account on Tuesday. The news comes months after Pinsky, who is known as Dr. Drew, apologized for downplaying the virus when he suggested it was a “press-induced panic” and “less dangerous than influenza.”

In the post from Tuesday, he is seen in bed on “day 4” following testing positive. The caption also states that he is “under surveillance and fever is down.” In a subsequent Instagram video, he adds that “Covid’s no fun, I don’t recommend it. But I’m sort of through the viral phase, which is when the virus is reproducing.” He also explains that he is taking a lot of good medications to attack it.

Later in the clip he says that he was “wishing for a Covid positive test because I had this terrible acute febrile illness, and was testing negative. And if I didn’t have Covid, [then] I had acute lymphocytic leukemia, which I did not want to have… And so Covid would explain the whole thing nicely and we have so many good treatments now for Covid, I was hoping for that. And I look forward to the immunity on the other side of this.”

He also followed up with a series of Instagram videos explaining the progress he was making from a medicine infusion, which some noted in the comments may not be a treatment available to everyone.

In April, he apologized for a series of comments he had made equating coronavirus to influenza, saying he “got it wrong.” His apology was prompted after an online video compilation showed Pinsky stating that it was “press-induced panic” and “less dangerous than influenza.”