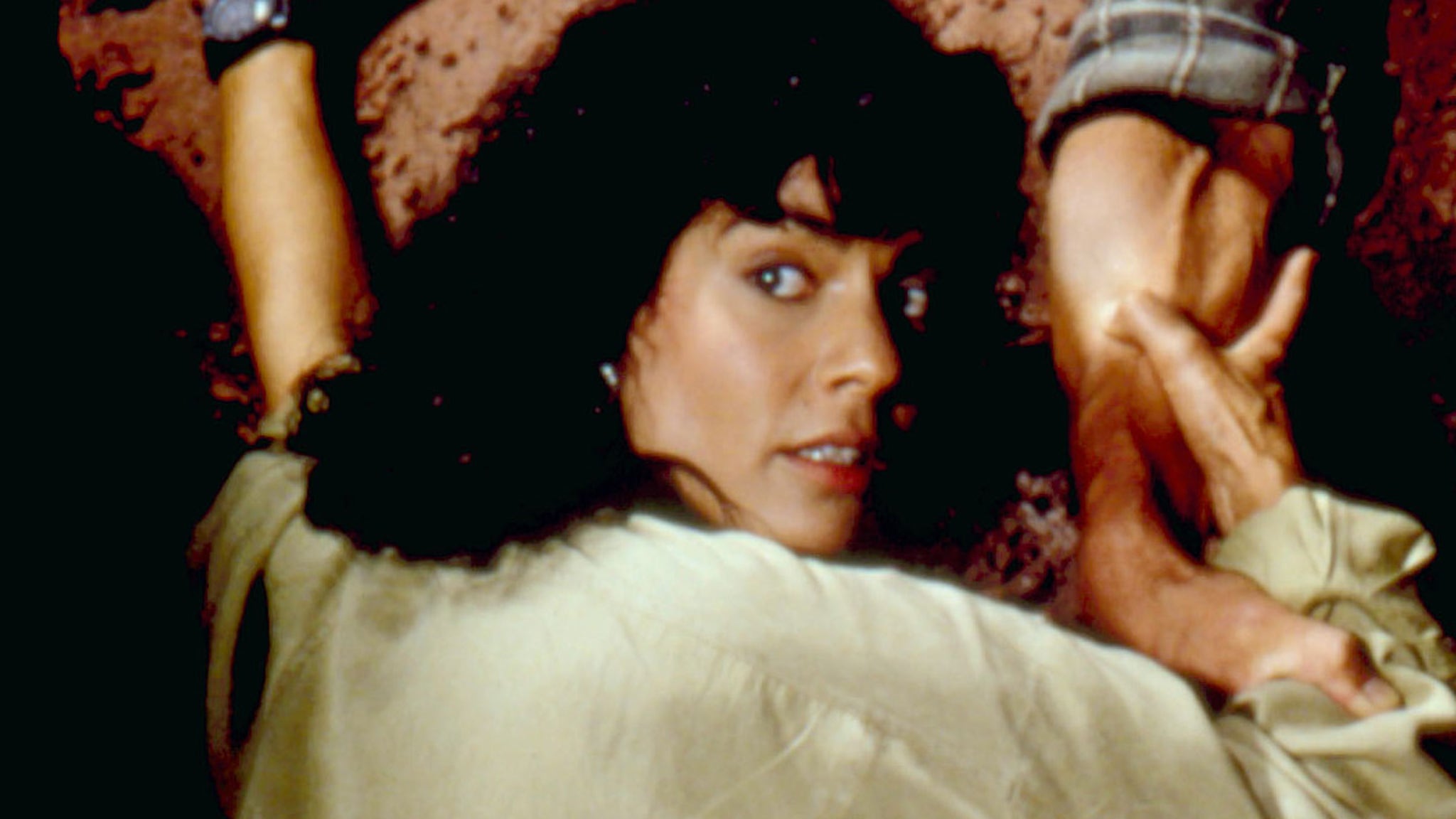 New York City native Rachel Ticotin shot to stardom in in the early ’90s after she took on the role of the martian-based sidekick, Melina — who helps Douglas Quaid defeat Vilos Cohaagen from blowing up Mars — in the 1990 spacey action film “Total Recall.”

Rachel Ticotin starred in the high-budget film alongside Sharon Stone as the double-crossing wife, Lori Quaid, Ronny Cox as the evil governor, Vilos Cohaagen … and, of course, Arnold Schwarzenegger as the butt-kicking, Douglas Quaid.