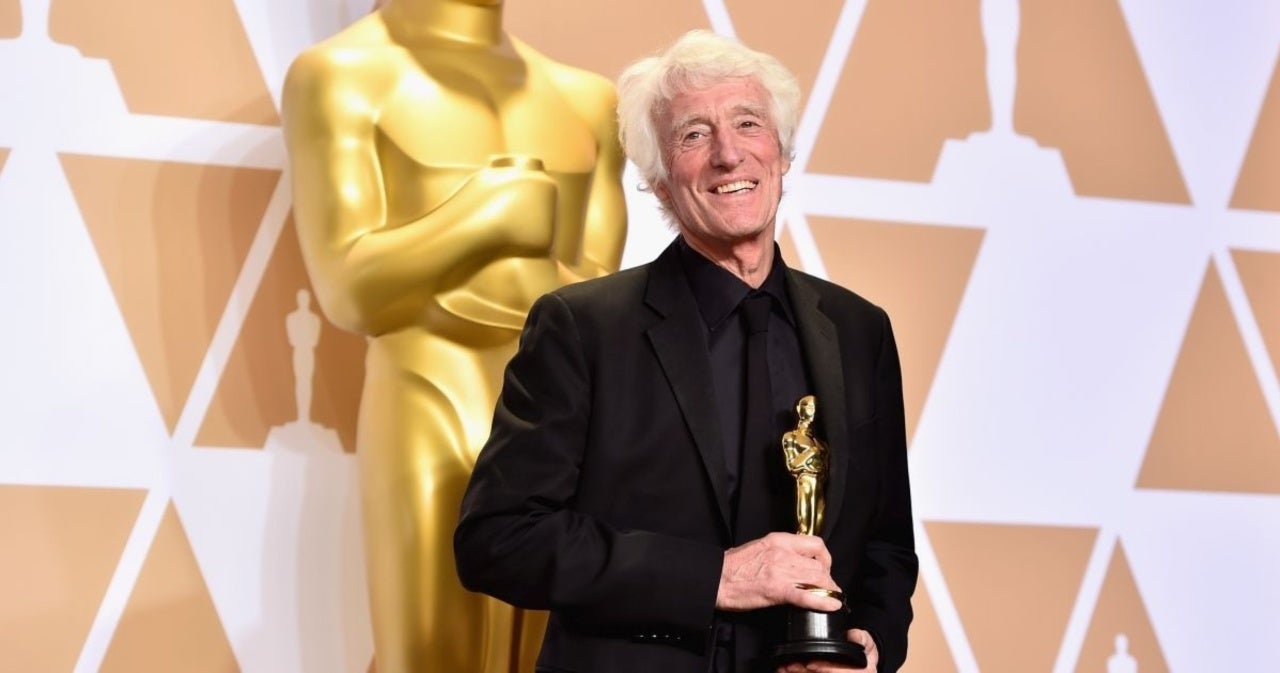 On the day before New Year’s Eve, the UK Government has announced their list of “New Year Honors” for 2021 including new Knighthoods by the Queen. Film fans will be delighted to learn that none other than two-time Academy Award winner Roger Deakins has been granted the title of Knight Bachelor, CBE, “For services to film.” He joins the likes of Richard Attenborough, Sam Mendes, and Steve McQueen as figures who famously worked behind the camera in feature films to receive a Knighthood. Deakins was previously appointed Commander of the Order of the British Empire back in 2013 where he was the first cinematographer to receive the honor.

Deakins has long been a fan favorite for his work as a cinematographer, specifically for his previous collaborations with the Coen Brothers, Sam Mendes, and recently, Denis Villeneuve. He was famously nominated for thirteen Academy Awards for Best Achievement in Cinematography (including nominations for The Shawshank Redemption, Skyfall, and No Country for Old Men) before finally winning the award. He won the prize for Blade Runner 2049 back in 2018 and took home his second earlier this year for the war epic 1917 (another Mendes collaboration).

Only cinematographers Leon Shamroy (The King and I, Porgy and Bess) and Charles Lang (The Big Heat, How the West Was Won) have more nominations than Deakins with 18 apiece. With the extensive career that he’s had though, it’s only a matter of time before Deakins manages to catch up to them.

Deakins made headlines earlier this year after launching Team Deakins, a podcast he co-hosts with his wife James Deakins about the craft of filmmaking. In the seven months since its launch they’ve been able to release over 75 episodes including interviews with Spider-Man: Into the Spider-Verse director Peter Ramsey, fellow famed cinematographer Bill Pope (The Matrix, Spider-Man 2), actor Jake Gyllenhaal, and naturally his previous collaborators Sam Mendes, Denis Villeneuve, and Joel Coen.

“One thing about it I think is important is we always ask people how they got into the business,” Deakins previously told Variety about the podcast. “You know, how they found film, how they came to find a role in it. And I find that’s really interesting for other people starting out. It’s so fascinating how everybody’s taken a different path. There is no one way of doing it.”

It’s unclear what Deakin’s next project as a cinematographer will be, but he no doubt will have plenty of options to choose from considering the talent that he’s surrounded himself with in the past.

Is BookTok a Reinvention of Bookish Social Media, Or Just a Repeat?
Man who died after staying at controversial migrant processing centre had diphtheria
Coronavirus: L.A. County reported 2,370 more cases and nine more deaths, Nov. 29
Musk would back Trump rival in 2024 election – with former president under fire for dining with white supremacist
The Best Black Friday Deals for Book Lovers 2022