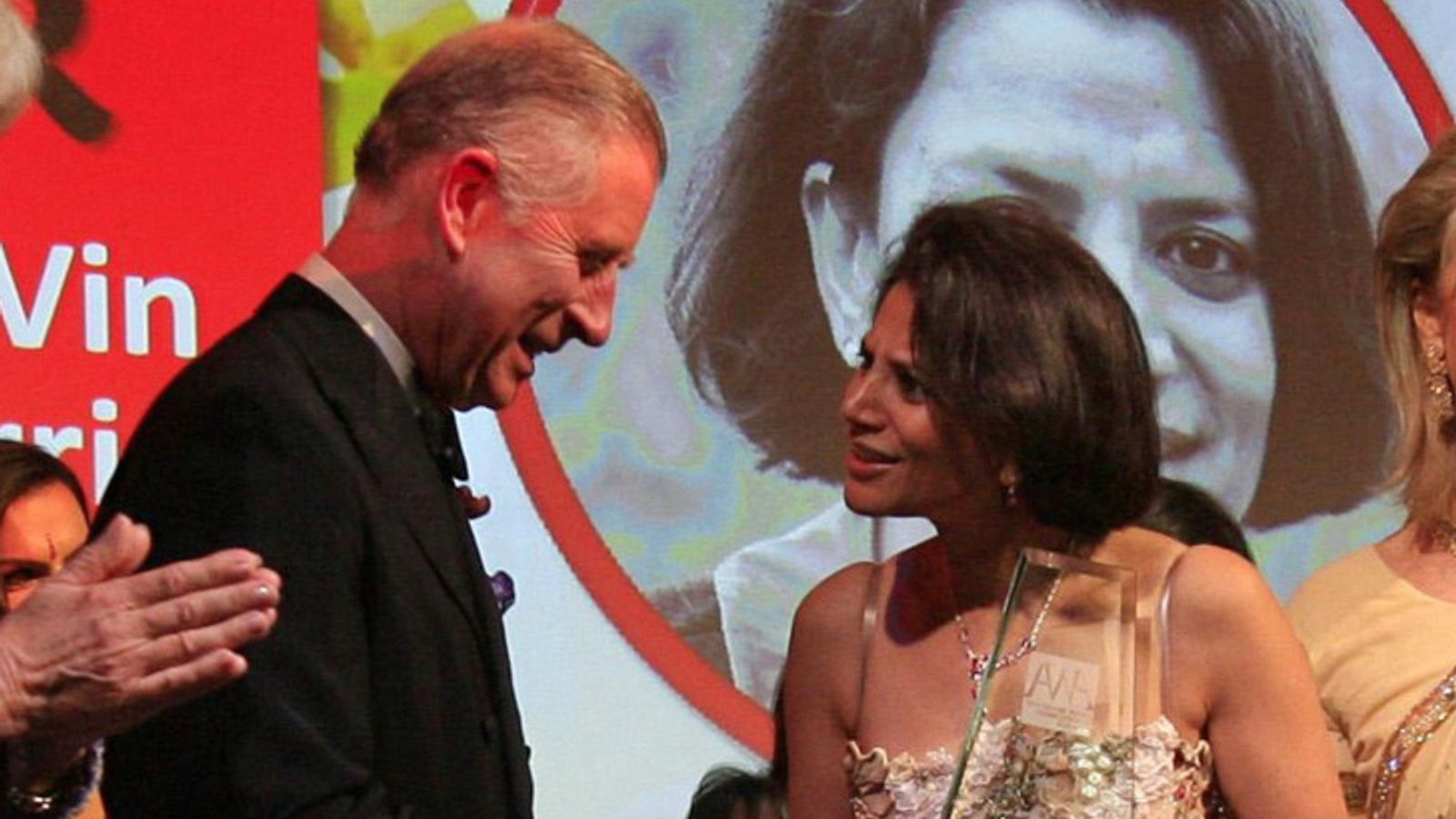 One of Britain’s most prominent technology entrepreneurs is to be reunited with the backers of her biggest corporate success when she takes the helm of a cash shell that will target a £100m software industry takeover.

Sky News has learnt that Vin Murria, who made her investors a fortune when she sold Advanced Computer Software Group (ACS) for nearly £750m in 2014, will on Thursday be appointed as chairman of Marwyn Acquisition Company I, a vehicle which floated this month on the London Stock Exchange.

MAC1 has been assembled by Marwyn, a serial creator of cash shells and orchestrator of takeovers of companies including WeBuyAnyCar-owner BCA Marketplace and Entertainment One, the owner of Peppa Pig.

Sources said that under Ms Murria’s leadership, MAC1 would seek to identify an international software business that would become a platform for further deals.

One insider said it would focus on international takeover opportunities, while Summerway Capital, a separate London-listed vehicle that Ms Murria joined this month, was more likely to pursue a UK-based target.

The appointment of Ms Murria – who has also taken a big stake in the advertising group M&C Saatchi – will again highlight Marwyn’s ability to recruit high-quality executives to spearhead its vehicles’ search for acquisitions.

They previously worked together on the spectacular growth of ACS, with Ms Murria overseeing its transformation from a company valued at £12m until its eventual sale to Vista Equity Partners for more than 60 times that sum just seven years later.

Marwyn has drawn up plans for a string of new cash shells, which come after a frenetic year for the launch of such vehicles on the US public markets.

New York’s stock exchanges have seen hundreds of special purpose acquisition companies – or SPACs – listing there, raising tens of billions of dollars for mergers, many of which have involved high-profile technology companies.

A spokesman for MAC1 declined to comment on Wednesday, while Ms Murria could not be reached for comment.