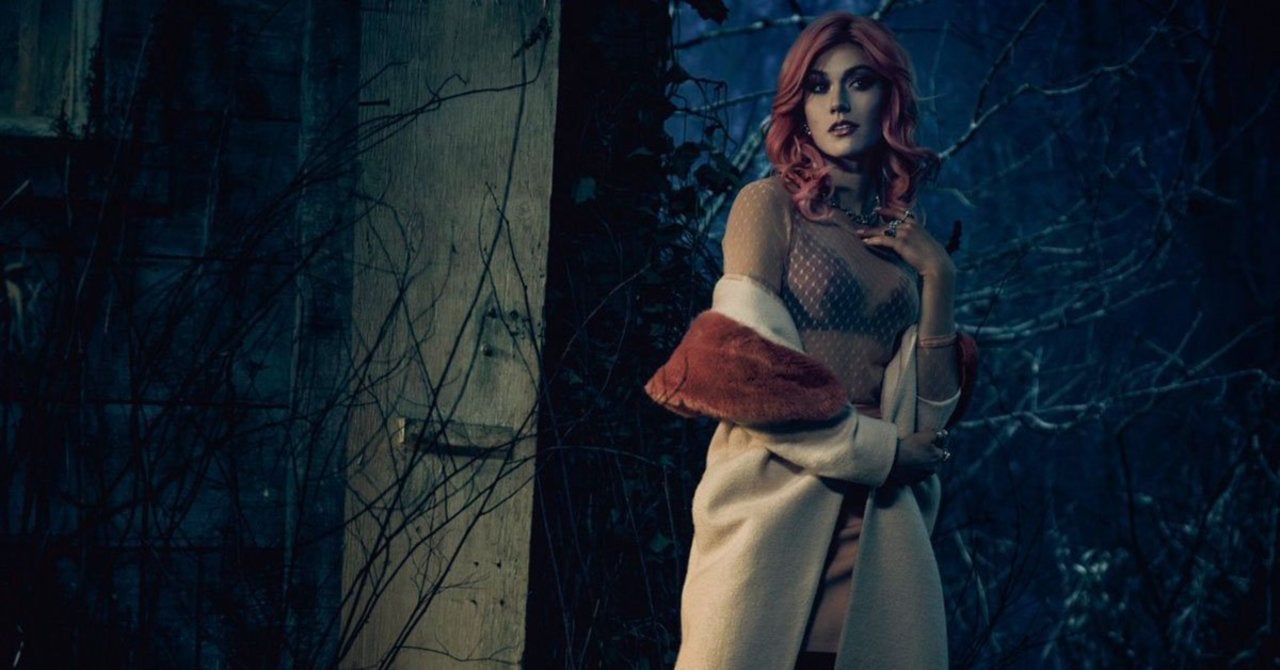 For fans of former Arrow star Katherine McNamara, they have gotten used to seeing the actress play a hero. Thanks to roles such as Clary Fray on Freeform’s fan-favorite series Shadowhunters and Mia Smoak on The CW’s Arrow, McNamara has taken up character fighting on the side of right or “good”, but with her latest role as Julie Lawry in the latest adaptation of Stephen King’s The Stand, she’s playing someone completely different. As King fans know, Julie isn’t exactly a hero and for McNamara, playing someone so different from Clary and Mia was what she called “creative soul food”.

Speaking with ComicBook.com, McNamara said she had a lot of fun playing such a different character, feeding her desire for diversity in the roles that she plays.

“As an actor it was creative soul food,” McNamara said. “I mean, I’ve loved playing Clary, loved playing Mia, but as an actor we crave this diversity, you know, and I’ve been dying to play with a different set of brushes and that’s what I got to do on this. And especially, it was oddly unsettling being on set and having been making a heroic choice for so many years now going ‘what character choice makes me feel like the grossest, worst possible human being’ and have that be right for Julie. But it’s, you know, especially when I’m surrounded by so many other brilliant actors who are just fully committing to this absurd world of Stephen King, it was an absolute ball. I mean I had just the best time.”

While McNamara clearly enjoyed bringing the not so heroic Julie Lawry to life for The Stand, however, that doesn’t mean she’s done with her heroic roles. During Arrow‘s final season, the series contained a backdoor pilot for a Mia-centered spinoff, Green Arrow and the Canaries and while that series’ fate has not been revealed, McNamara said she personally is not done with Mia Smoak.

“I mean, if they ever want me in any iteration of Mia Smoak, I’m there,” she said. “I’m not done with her yet. So, if they will have me I will be there But I think the pandemic just threw a monkey wrench into everything.”

The first two episodes of The Stand are now streaming on CBS All Access. New episodes arrive every Thursday.

Are you looking forward to seeing McNamara’s Julie Lawry on The Stand? Let us know in the comments.