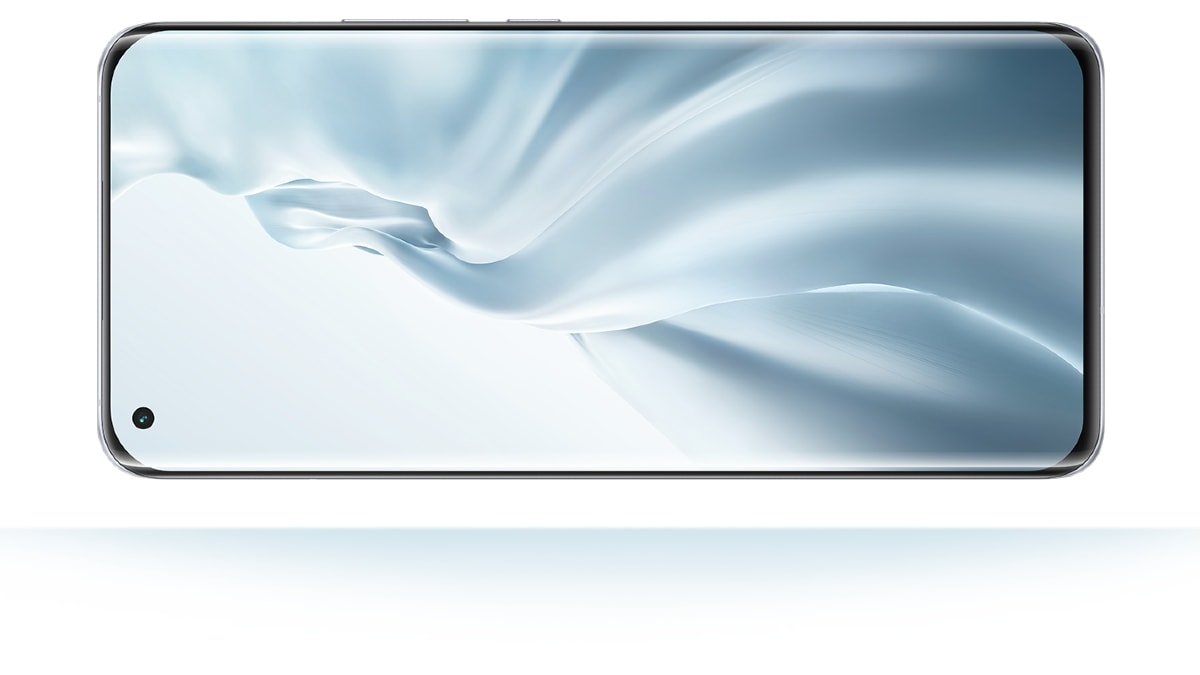 Mi 11 Pro has been tipped to be in the works once again, as a reference of the phone has been spotted in the code of the MIUI Gallery app. According to a report, the code for the updated version of the app — version 2.2.17.18 — mentions the Mi 11 Pro under the system model tag. Xiaomi launched the Mi 11 in China on December 28. The Mi 11 Pro was expected to launch alongside but that did not happen. Its launch has now been tipped for February, 2021.

Xiaomi has not shared any information on the Mi 11 Pro, but XDA senior member and frequent Xiaomi tipster kacskrz has found a mention of the Mi 11 Pro moniker in the code for the updated MIUI Gallery app. The app was updated recently to version 2.2.17.18 and kacskrz found the name ‘Mi 11 Pro’ under the string ‘magic_system_model’. There were also references to the phone having a curved screen, which has been previously tipped as well.

A recent report claims that the Mi 11 Pro will come with the same display as the vanilla Mi 11. If this turns out to be accurate, the Mi 11 Pro will come with a 6.81-inch 2K WQHD (1,440×3,200 pixels) AMOLED display with 1,500 nits peak brightness and 515ppi pixel density. The phone will most likely be powered by the Snapdragon 888 SoC and have the same design language as the Mi 11.

While Xiaomi has not shared any information on the Mi 11 Pro, a tipster claimed that it may launch in February, 2021. The tipster posted on Weibo that the Mi 11 will be the only flagship model “until the Spring Festival” in China that ends on February 12, 2021.

Earlier this month, it was tipped that the Mi 11 Pro will come with a 4,970mAh battery and support 55W fast charging.

Is Mi QLED TV 4K the best affordable smart TV for enthusiasts? We discussed this on Orbital, our weekly technology podcast, which you can subscribe to via Apple Podcasts, Google Podcasts, or RSS, download the episode, or just hit the play button below.